Peter Essick and Ansel Adams: The mountains that made a man

His photographs move beyond mere documentation to reveal, through careful composition, both natural places and the human impact of development on the land.
Some of his favorite and most rewarding stories have been on inner Japan, the American wilderness, the carbon cycle, global warming, and global freshwater. Story on nuclear waste that he did in 2002 won first prize at World Press Photos. Part of his work is summarized in the book Our Beautiful, Fragile World. 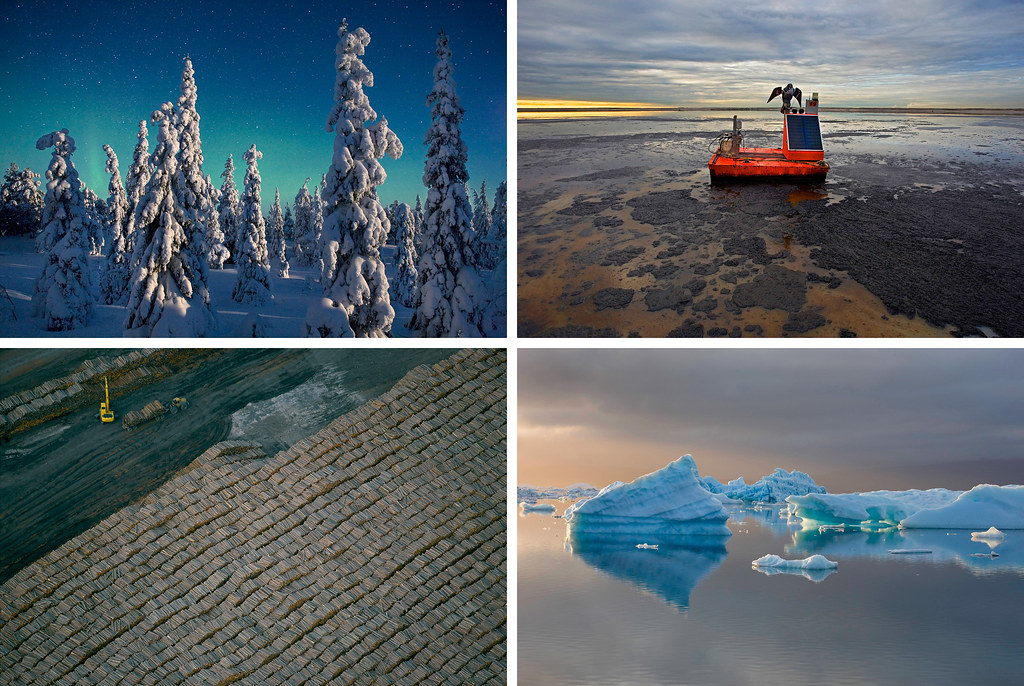 It’s been just over three decades since the passing of Ansel Adams, but his legacy lives on in the hearts and minds of those he inspired. Photographer Peter Essick counts Ansel Adams as a major source of inspiration for his career.

Although Adams traveled far and wide, he returned again and again to the High Sierra (Northern California) - “a noble gesture of the earth,” in his phrase.

Peter revisited this area 75 years after Adams’s photographs made it famous, to pay tribute to the legend and to “The mountains that made a man”. In 2014, National Geographic published his work in the book The Ansel Adams Wilderness. 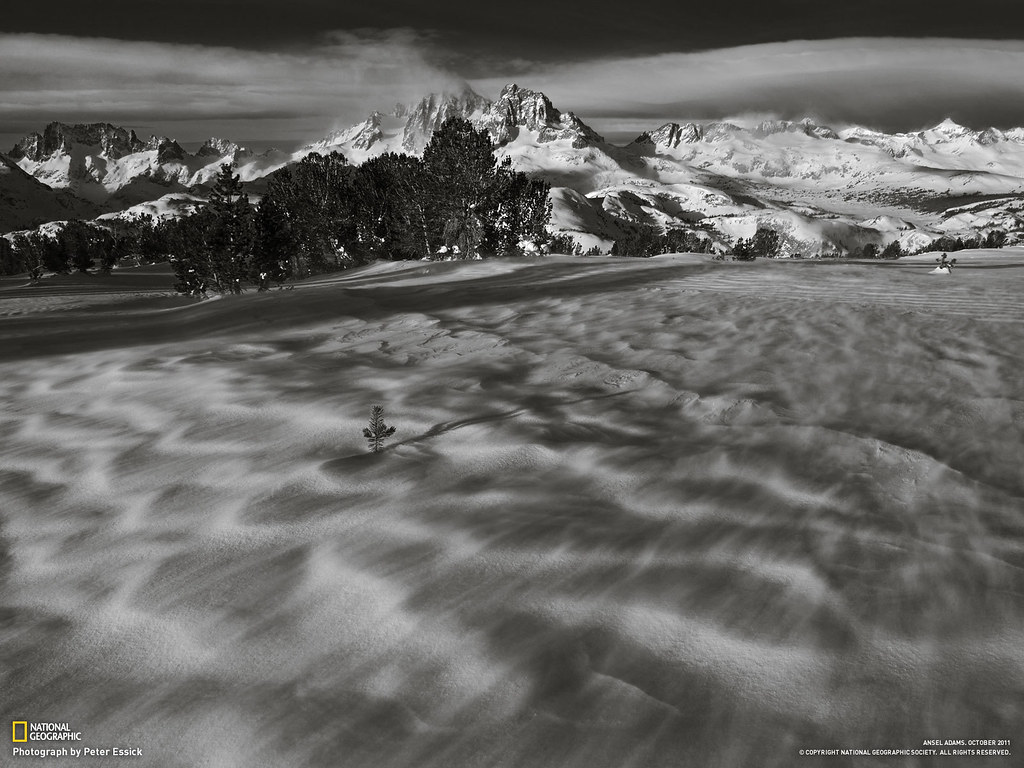 Within months of Adams’s death, part of the Sierra between Yosemite National Park and Mammoth Lakes got renamed into “The Ansel Adams Wilderness”. The proposal sailed through Congress with bipartisan support and was signed into law by President Ronald Reagan. 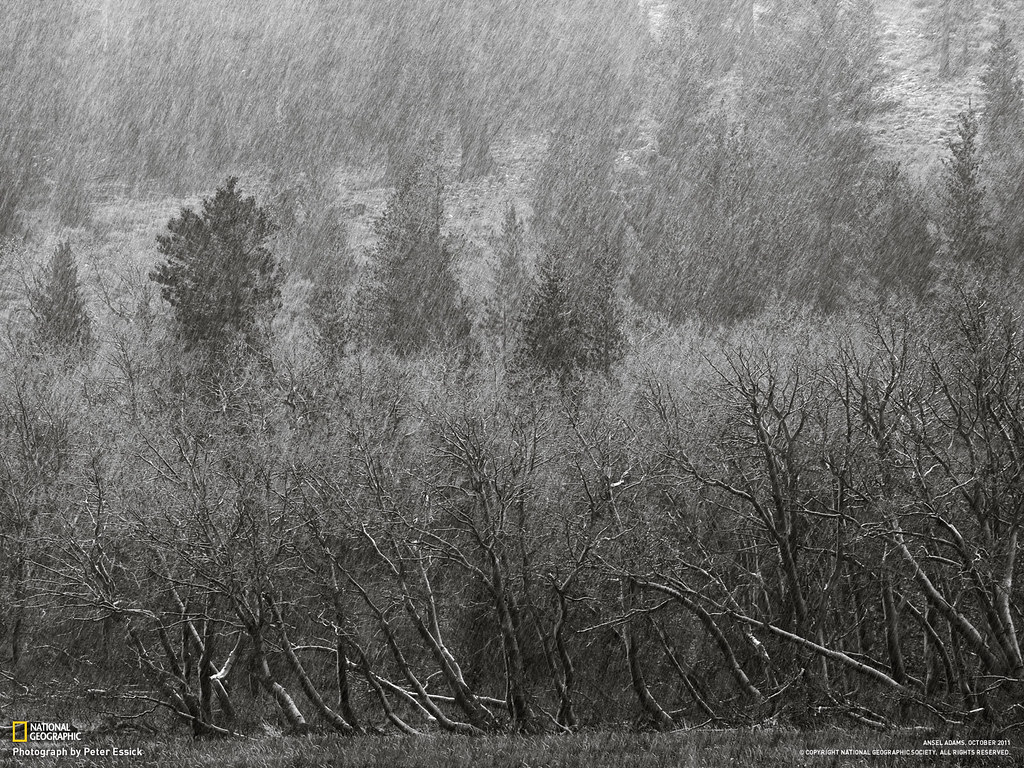 Find Peter on Instagram: @PeterEssick or check his photographs work on www.peteressick.com. As you explore aesthetic of his and Ansel’s work, we hope it inspires you to create something new. Express Yourself!