Hi, I am a terrible swimmer that just graduated from high school in Germany - and by ‘just’ I mean a little over a year ago. In my final two years of school I developed a great interest in visual arts.

Now, after one year of traveling, working in-between trips and trying to write this blog post - yeah, this thing really took me almost a year to finish - I am starting to get my feet wet as an assistant for a well established commercial photographer. Meanwhile I am preparing a portfolio for my college application, building a website and trying to establish an income with my photography. In exactly this order. 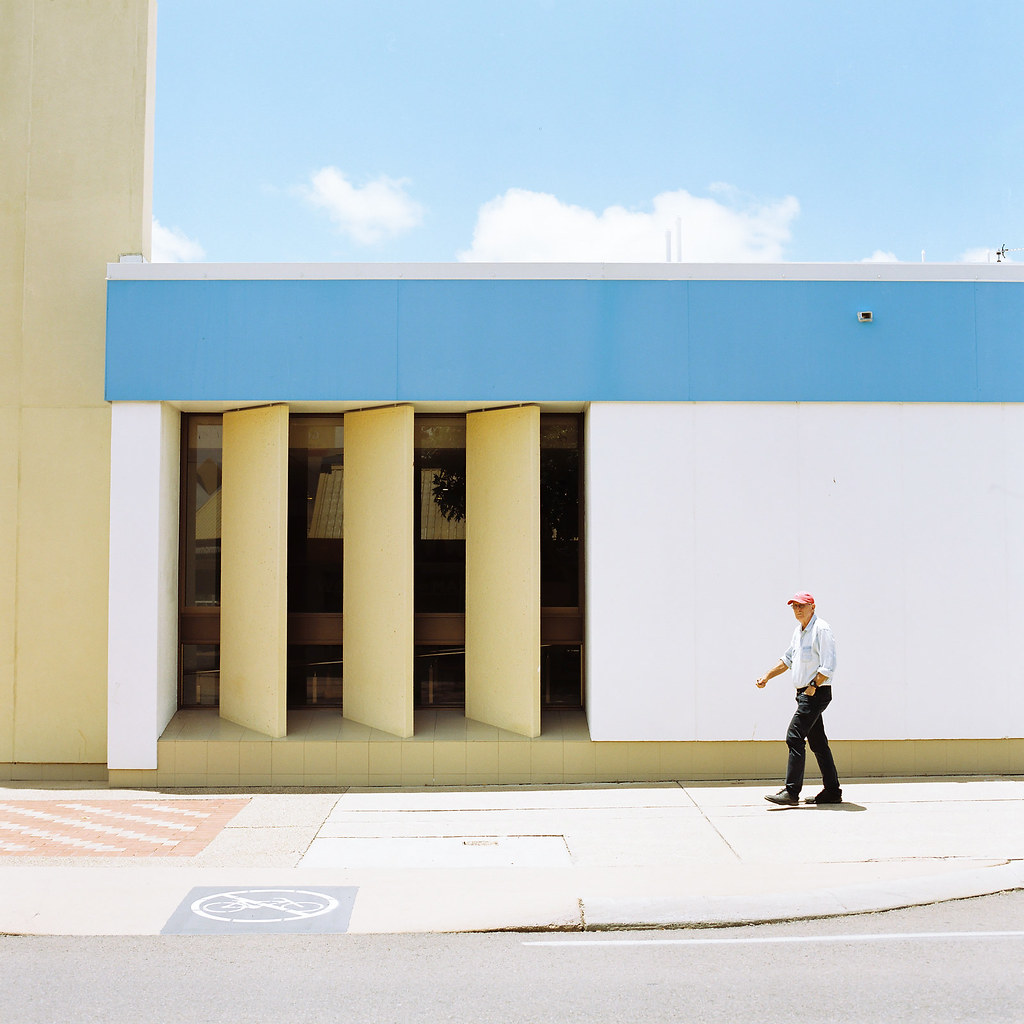 What did you want to become in your childhood and are you that person today?

What do you do when you don’t have a camera in your hand?

Listen to music for inspiration, doing bike tours and trying to get a hold of things to stay motivated. All these activities are connected with photography and most of the time I end up with a camera in my hand. 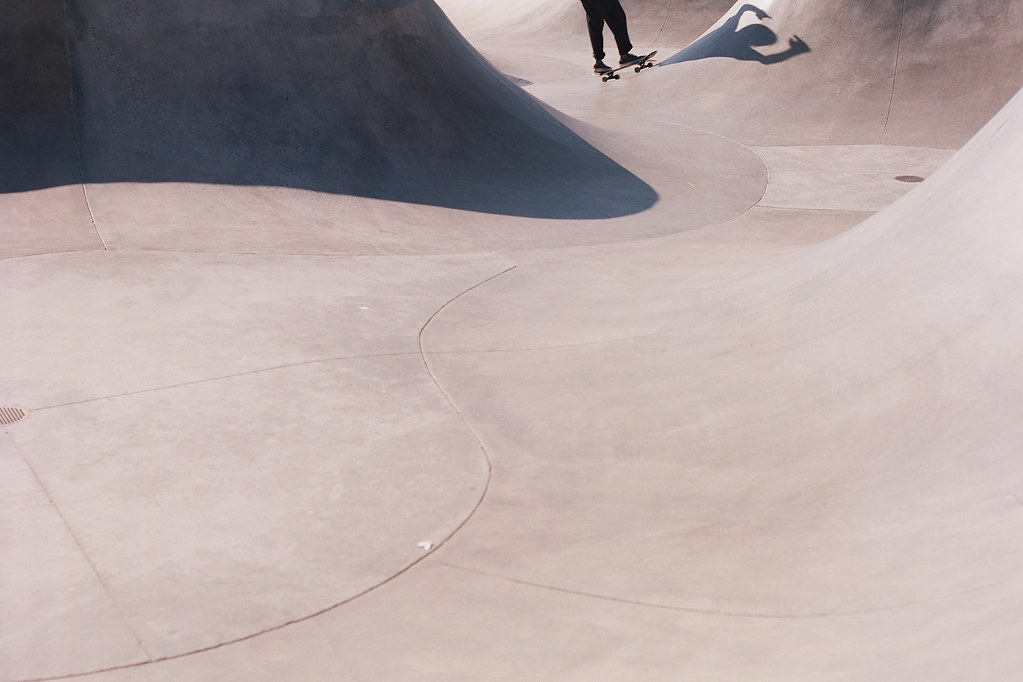 What do you want to achieve?

World Peace. But I would settle for selling prints and living off that.

What are your superpowers and weakness (and how do you overcome them)?

My mind keeps running away with me. That is my superpower and at the same time my biggest weakness. So overcoming this would be quite detrimental to my work but boost my business. 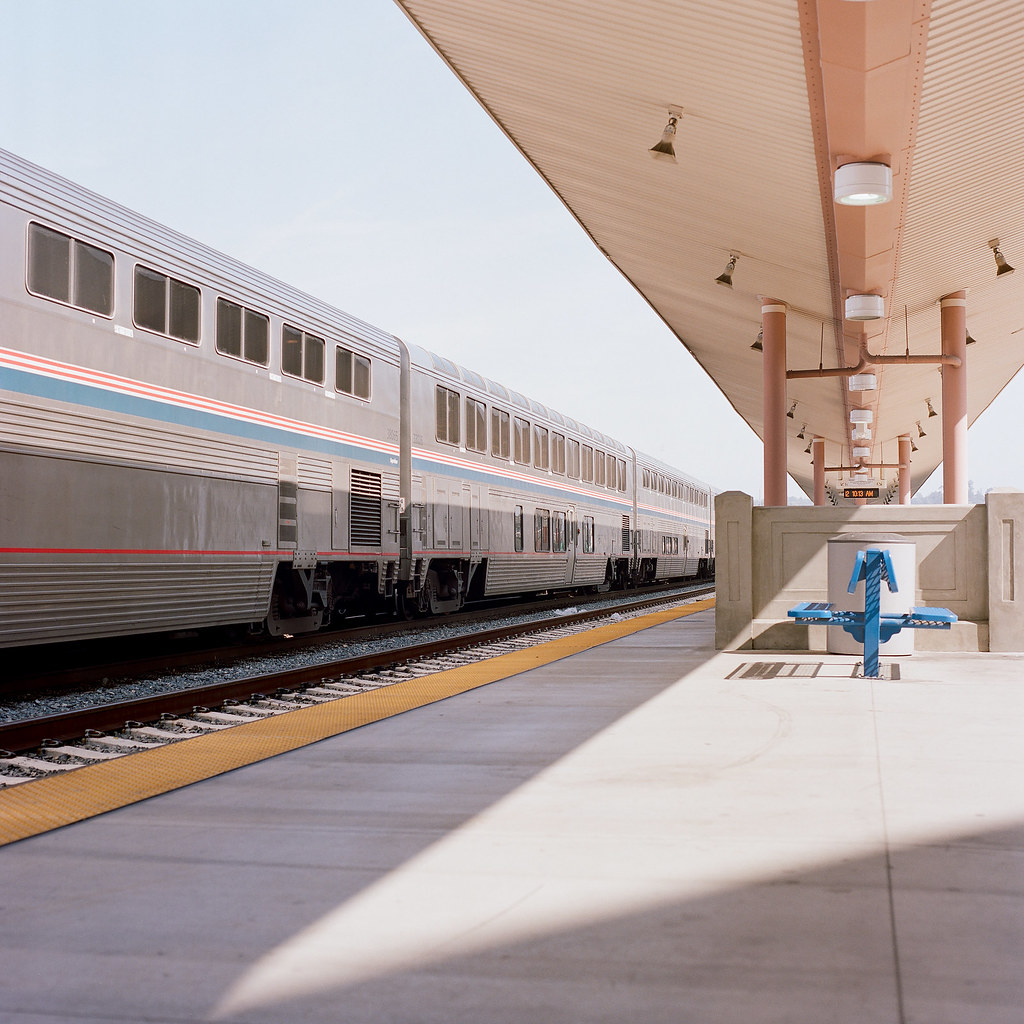 Where do you think the wisdom and instinct for a good photograph comes from?

Dedication and Inspiration. To stay dedicated you have to find some sort of motivation.
The more personal the better.
Anything you feel is inspiration. Widen your appreciation for art and focus on becoming a nicer person.

The craziest thing you ever did as a photographer? Have you ever got yourself in trouble?

The most exhilarating, knee-shaking experience without a doubt was photographing David Guetta on stage. Fire coming out from over there, lights all over the place, almost 10000 people staring in your vicinity, with the nerve wrecking music tying all of this together. I don’t know how long I was up there, it could have been just half a minute or ten minutes. Pretty crazy. 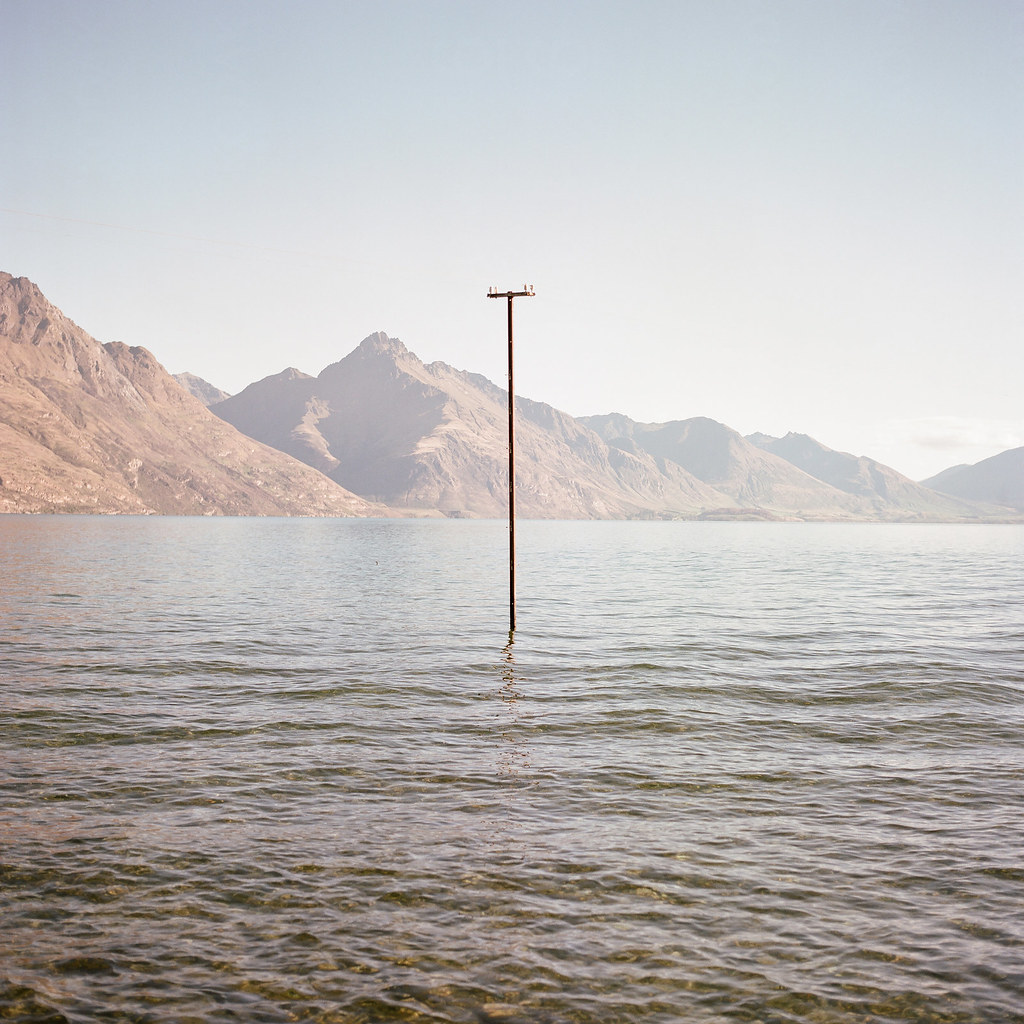 How often do you / don’t you shoot?

Well, that depends solely on my motivation. Which happens to be rather unstable. There used to be a time when I would come home from a day of shooting with at least half a 35mm roll and two 120 rolls of film fully exposed. Now it feels like one or two pictures is the most I can do.
A couple of weeks ago I went on a bike tour with a good friend where I did not shoot a single frame in 5 days. Which was quite unsettling. 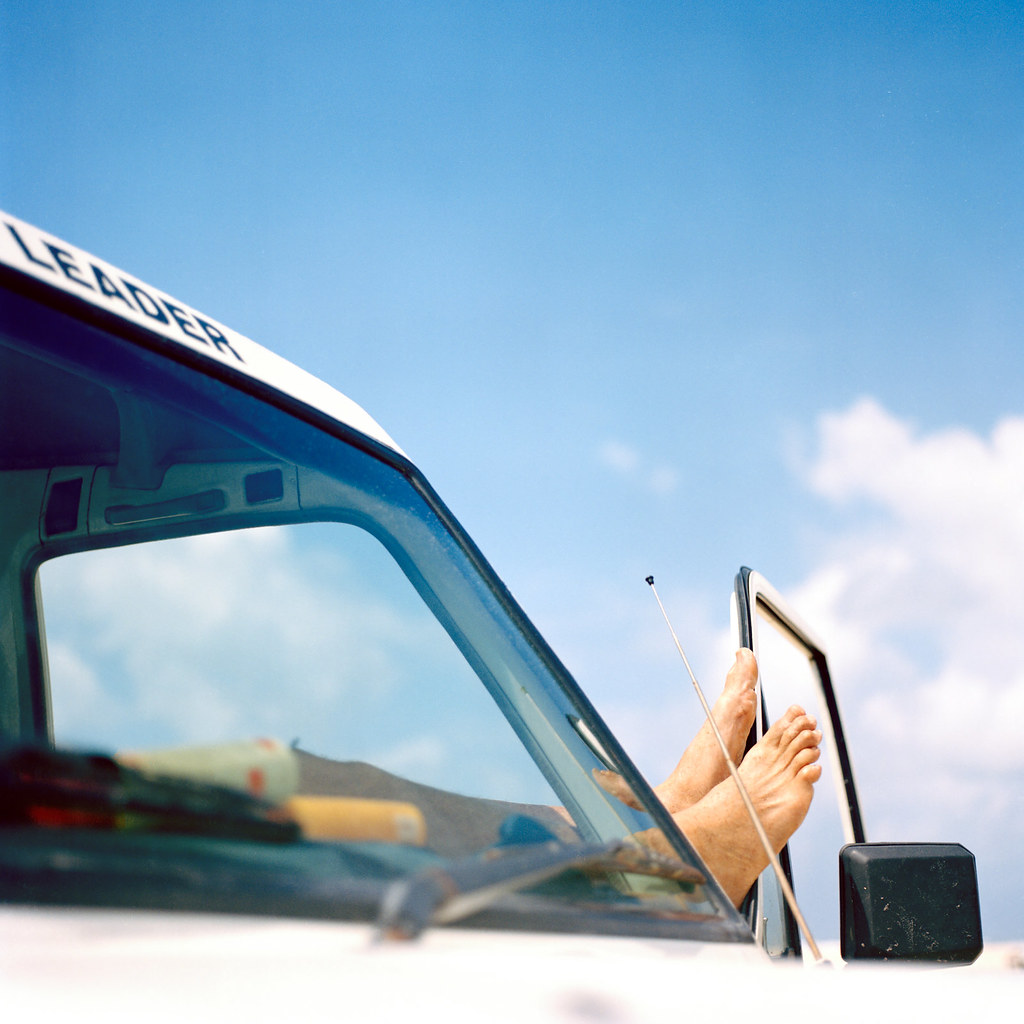 If you could carry only 4 pieces of equipment to a parallel universe (no photo equipment on the other side) for a year, what would you choose?

Depending on the universe I end up in a weapon of some sorts would be great. Especially if its population has never seen a camera before. A Mamiya RB67 should do the trick. With it a sack full of film. Add to that a stealthy digital point-and-shoot I can easily disguise so I don’t have to wield my Mamiya. Maybe an invisibility cloak for when shit hits the fan like in Rick & Morty.

Pretty expensive but imagine how much I could make with photos from a parallel universe. I am not that bad of a businessman that I would come out of it with a loss. 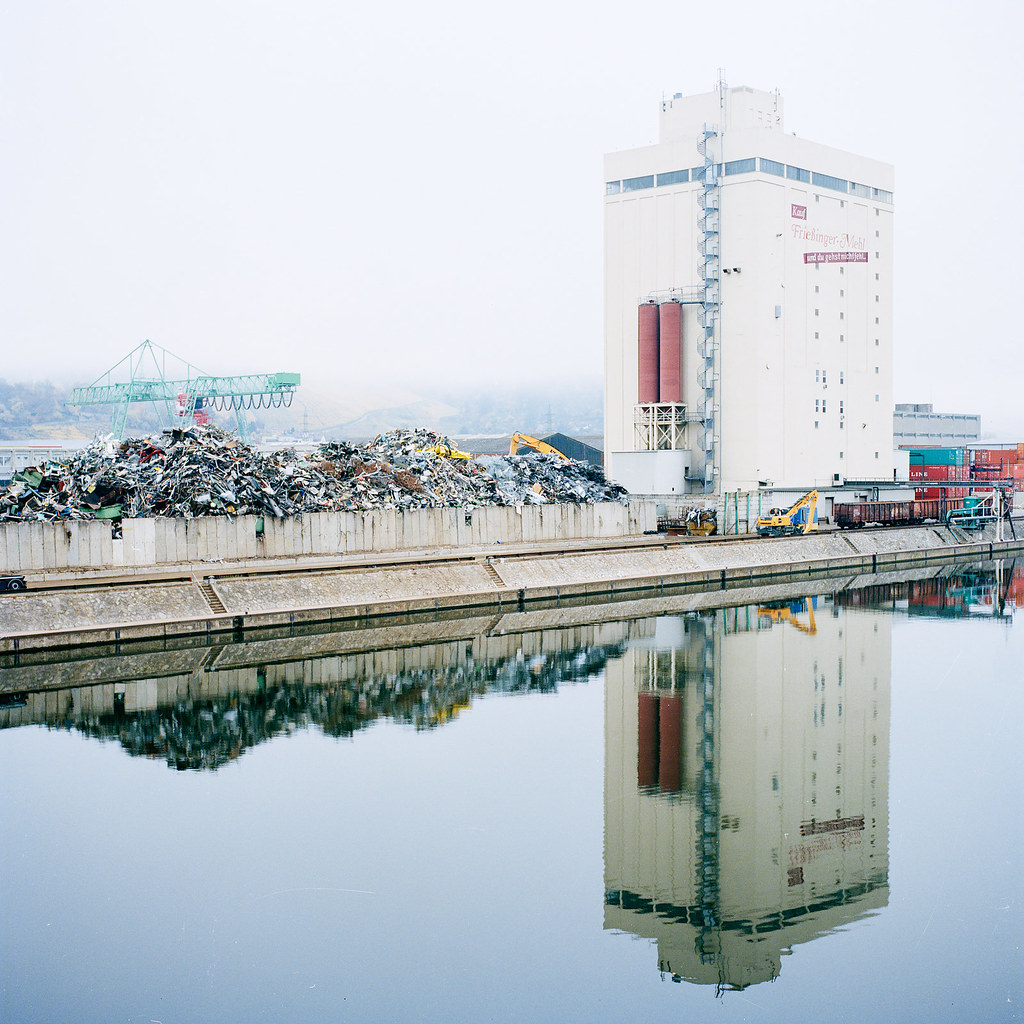 When do you rely on your instruments and when on your feelings?

Well, you have to rely on your instruments to deliver what you envision. One reason I shoot on film is it's simplicity. No convoluted menus, no focus by wire and so on. It just works. If the camera decides to get wonky, you just get another one or, in the case of a valuable one like a Hasselblad, have it checked. But let me tell you, those things are built like tanks. My Hasselblad had to endure many shakes and bumps on my bike tours and that fucker still kinda works. 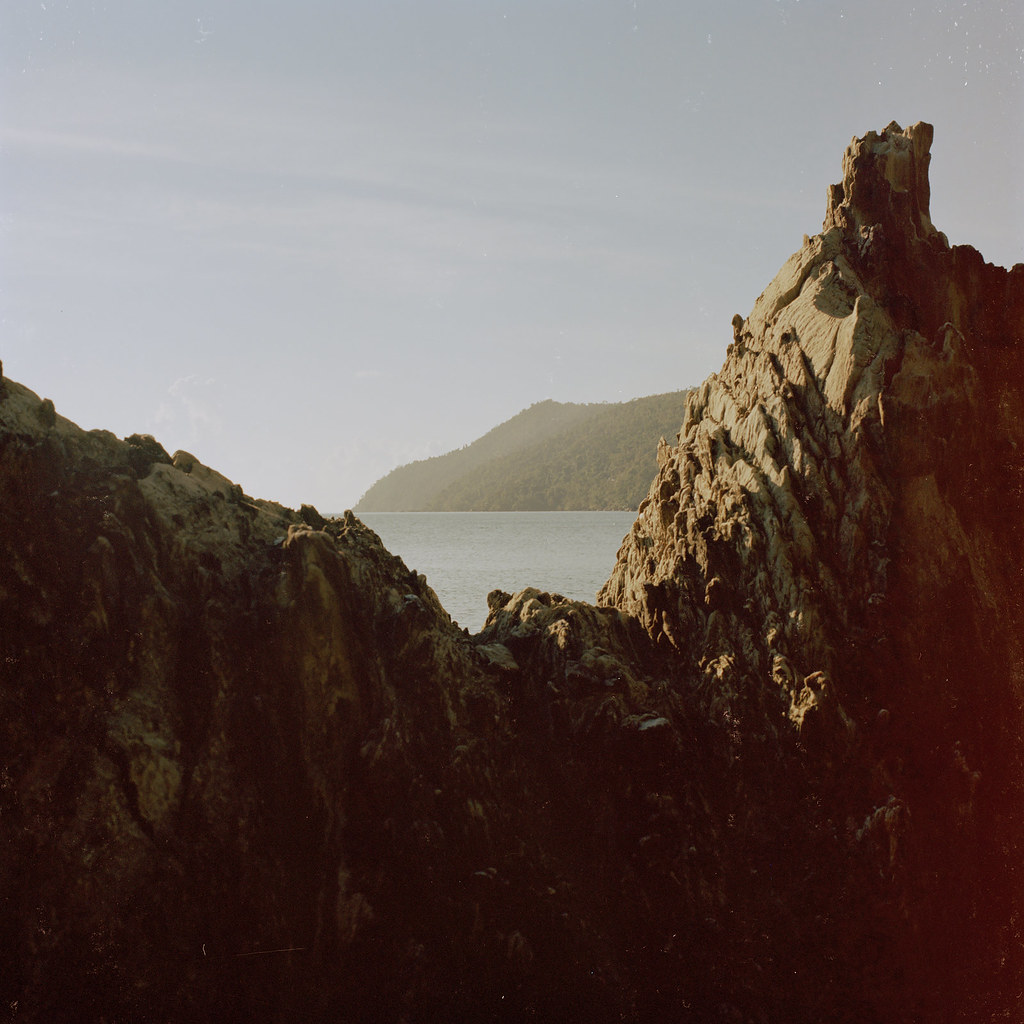 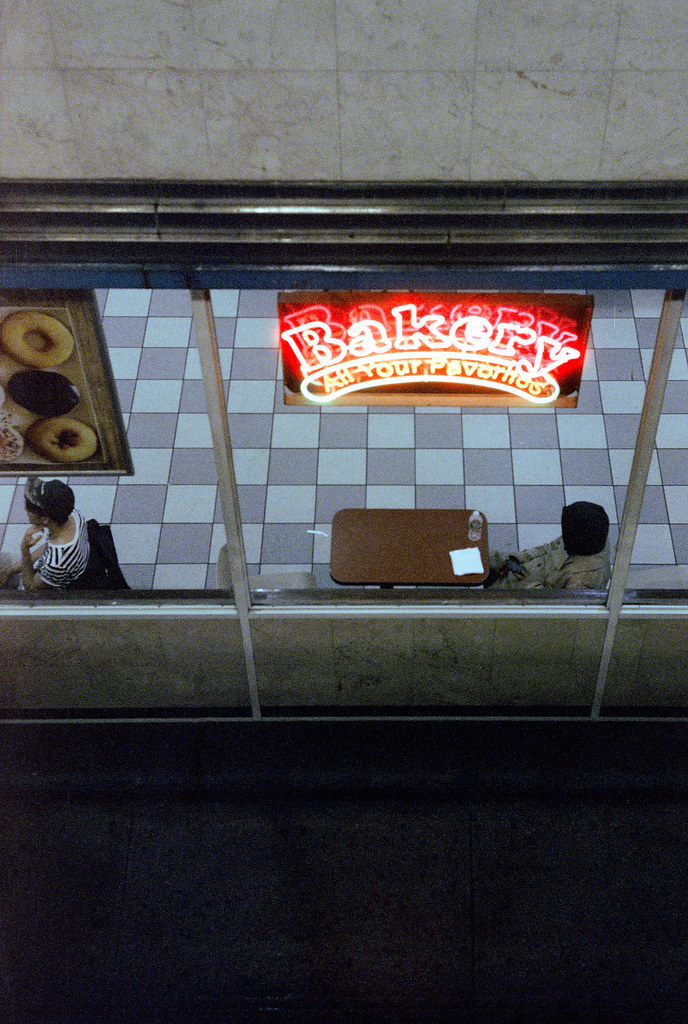 Your final advice / riddle to your fellow photographers.

If you are not swimming you are drowning.

Check Lucas on Instagram for his latest photos: https://www.instagram.com/lucluclucas