My name is Eli Just. I’m 24 and work as a gaffer for film and TV in Los Angeles. Photography as a hobby grew for me out of a desire to become a better filmmaker, but quickly took on its own role. While my job as a gaffer mostly consists of setting lights in the right place to make the image look good, photography has me searching for the light that is already there. 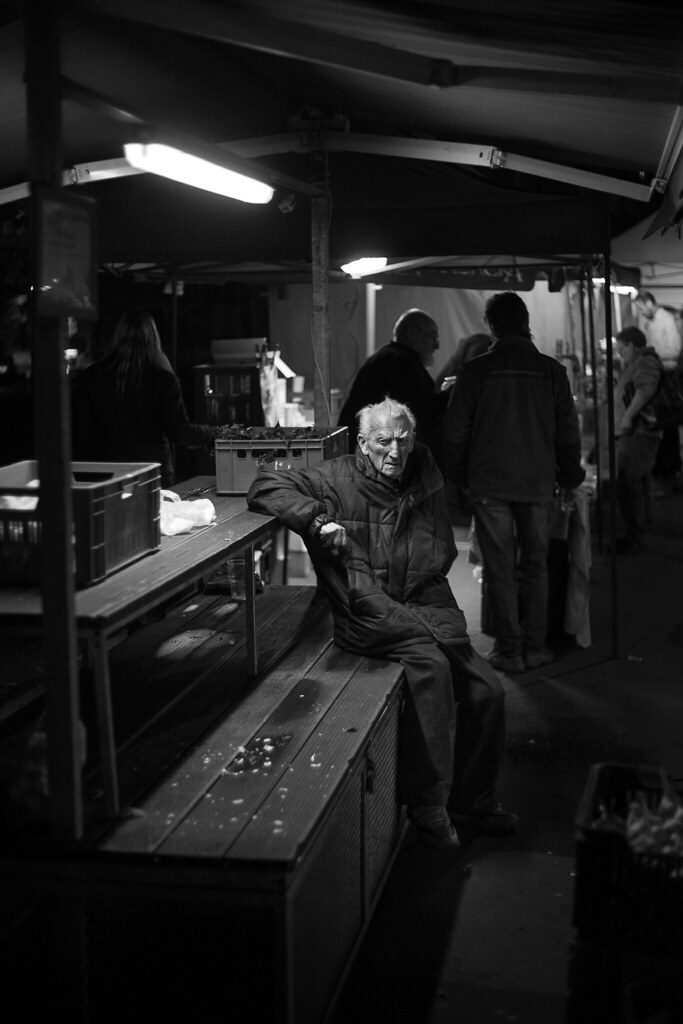 I enjoy the challenge of shooting on the street and the variety of reactions I encounter, along with the patience required to capture a singular perfect moment.

Your personal story with photography in 12 words.
I can do it in 2. Keep shooting. What do you want to achieve?
I shoot as a way of relaxing, so I tend to pick up my camera and then look for a subject, rather than the other way around. A lot of my photographs come from when I am travelling, as most of the photos I take in LA are on set and are covered by some sort of NDA. The black and white series was done while I was living and studying in Prague in 2014. Since then I have mostly been focusing on shooting portraits. 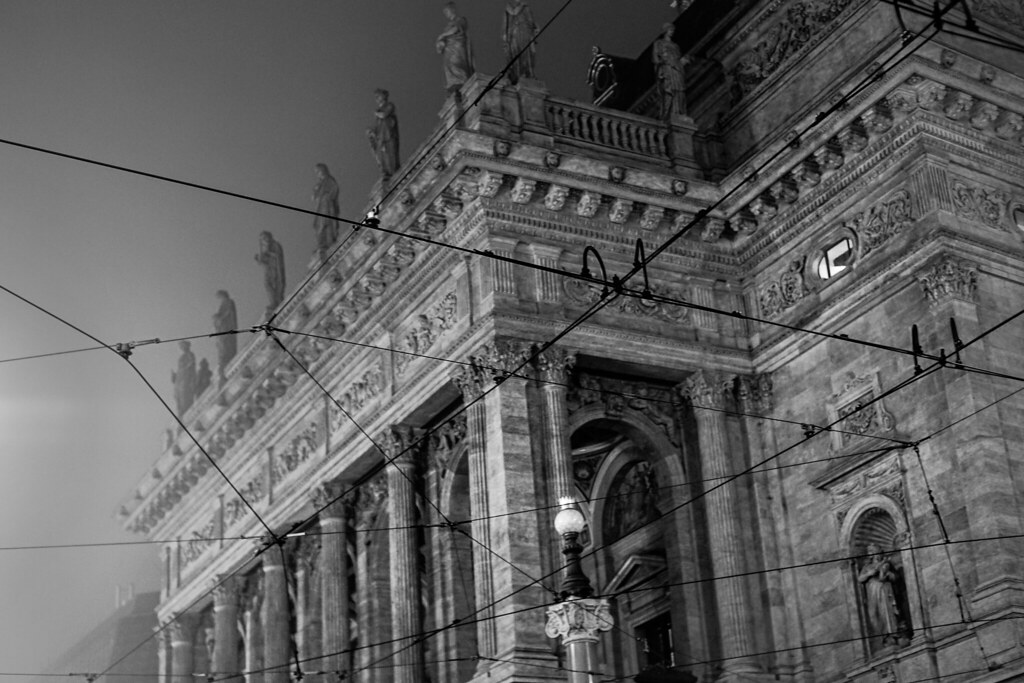 Where do you think the wisdom and instinct for a good photograph comes from?
A good photo comes from being in the right place, and having the foresight to see what is about to happen right before it does. If you’re lifting your camera to your eye right when you see it, you already missed it. In your opinion, where is the social barrier between the photographer and the subject?
I think that as a photographer you have a lot of power, so you have to be careful with it. At the same time, if you want to take a photograph that has any meaning you need to push through that barrier. Whether you work with your subject or not is up to the individual photographer and the desired image but I think the most interesting photos break that barrier whether it be gently or with force. I have certainly gotten myself into trouble shooting on the street, but it is a freeing experience to see how much power your camera can have. 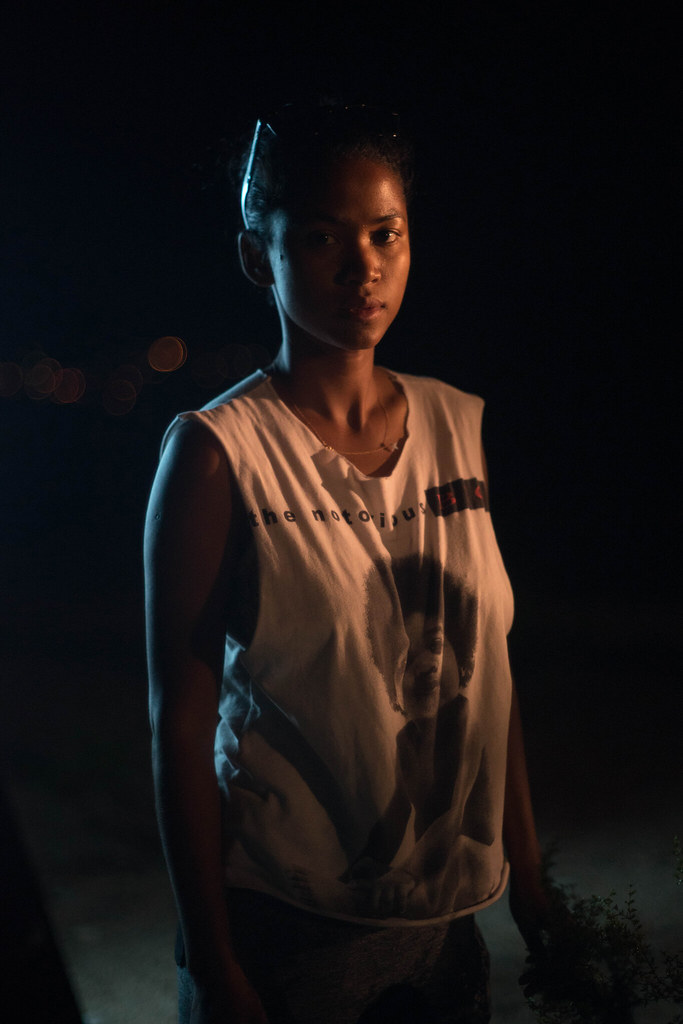 What’s in your camera bag?
I started off shooting Minolta manual systems, of which I still have a half dozen. However when travelling, developing film became difficult and scanning and editing even harder, so I switched bodies to a Sony A7, while keeping the manual Minolta glass. I instantly fell in love with the camera and it has almost entirely replaced my film bodies. For the most part I only ever shoot with a Minolta MC 58mm f/1.4 via an ND throttle adapter, alongside a Minolta MD 24mm f/2.8 which has it’s own adapter due to the stop. While I have a Sekonic 758 that I use on set, I don’t tend use it when shooting stills as it’s yet another expensive item to bring and I tend to want to be very lightweight when I shoot. I’m looking forward to the Lumu Power for a small meter that I can use both on the street and on set. 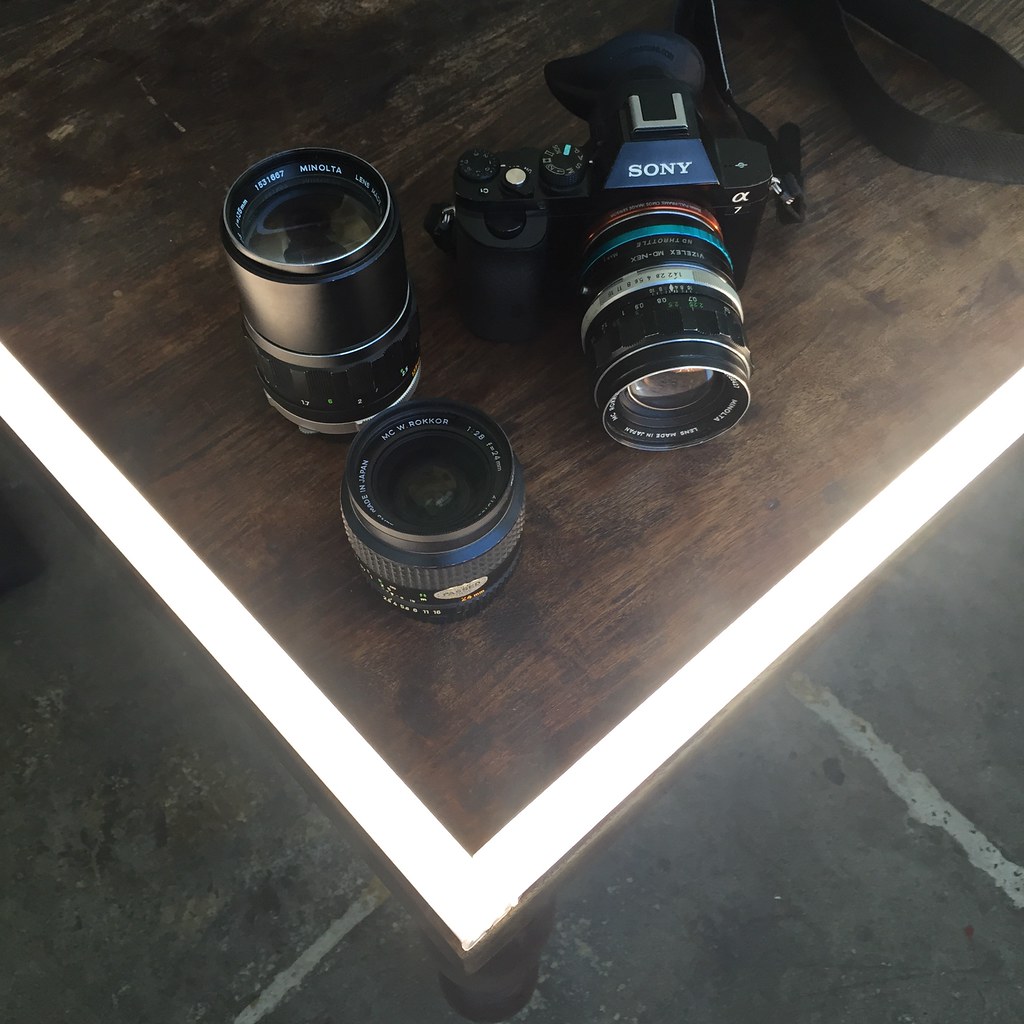