Hello! My name is Michael Lord and I’m an IT professional living in Santa Fe, New Mexico. 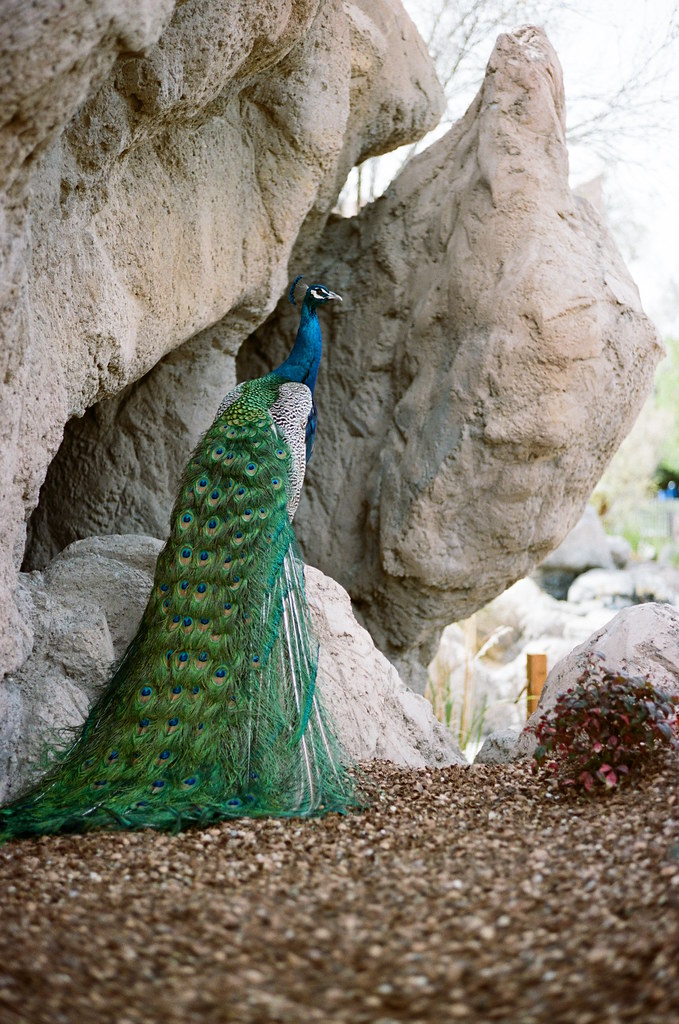 Where did you meet photography or where did photography meet you? The first camera I purchased was a Nikon D70S. What I find funny about this purchase today is that the entire time I owned the D70S, it was never used as anything more than a point-and-shoot camera. I (mis)used the D70S for 2 years, and when the iPhone was released in 2007, I completely dropped it. Fast-forward to late 2011 and that’s when I truly feel my love affair with photography began. I was doing a lot of work related travel around the state and started visiting parts of New Mexico that I’d never seen before. I began taking notice of even the smallest of details in the towns I visited, or the landscapes that played on car windows as I drove down the interstate. Basically, I saw the world in a different light and felt the need to document it. I invested in a Leica X1 and a hobby was born. 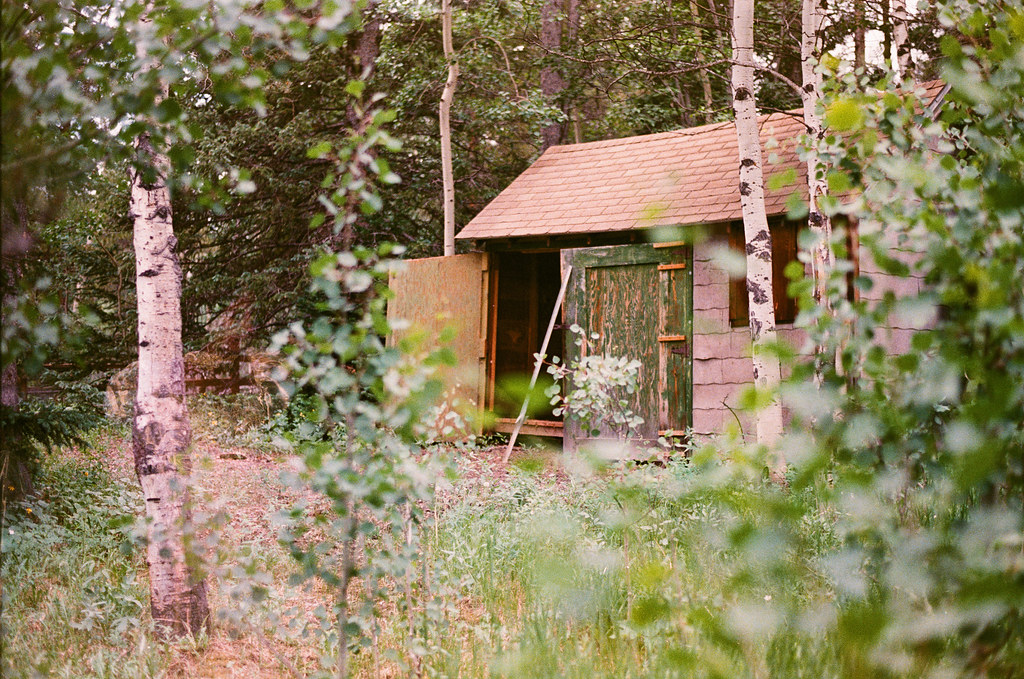 What do you do when you don’t have a camera in your hand? I try to spend as much time as possible outdoors, so when I’m not stuck behind a desk, you can usually catch me fishing the local lakes and rivers or hiking in the nearby mountains. A piece of my heart also belongs to the game of basketball, so I try to get some playing time in as often as possible. 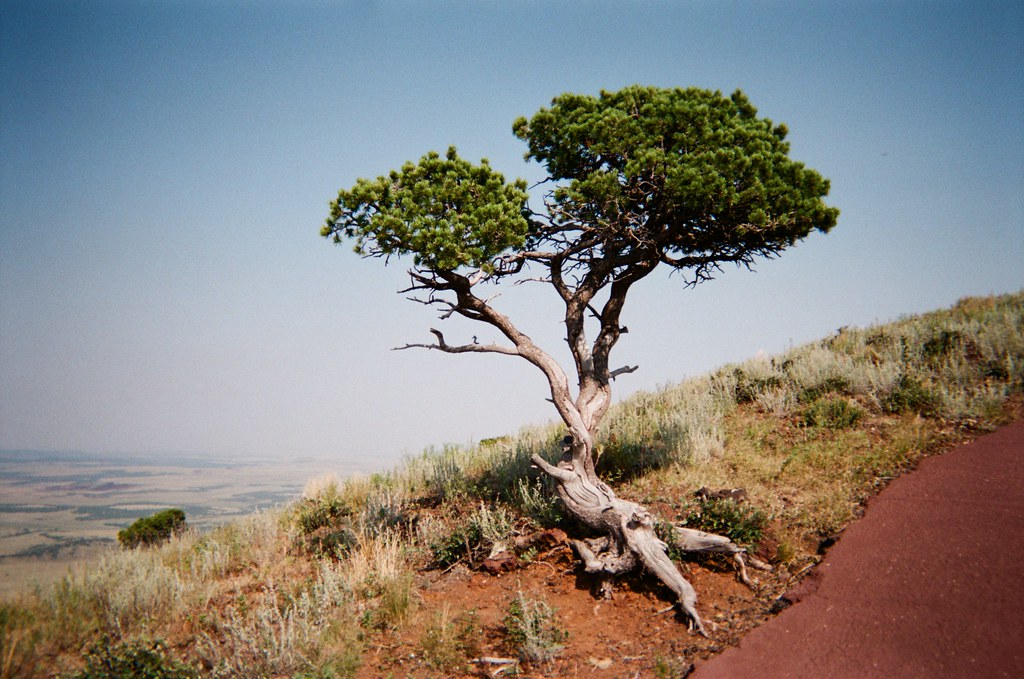 Your personal story with photography in 12 words. Married digital. Had an affair with film. Ended up in an open relationship with both.

What are your superpowers and weakness (and how do you overcome them)? My biggest weakness at this particular moment is gear acquisition syndrome. I purchased my first film body last summer, a Leica M3, and quickly became fascinated with everything film. This fascination has resulted in a somewhat unhappy bank account over the past year. On a personal level, I don’t always feel that what I’ve shot matches the expectations I’ve set for myself inside of my head. Therefore, I tend to be overly critical of my work. This becomes even more prevalent when shooting for other people. It’s fair to say that I haven’t located a silver bullet for either issue, but I am working on it. 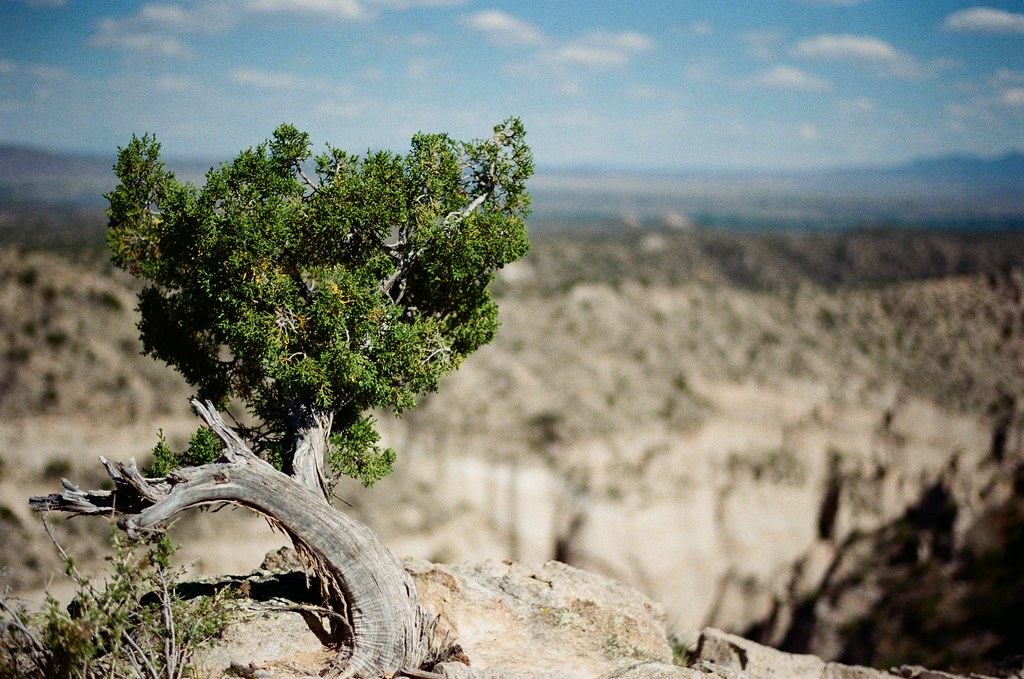 What attracts you to the work you shoot? At this moment in time, I’m not focused on any particular genre of photography. What I look for is that magical angle or a beautiful moment in time that I can freeze and live in for eternity. I look for everyday items that we as people tend to overlook in our busy lives and try to capture them in a different and slightly more interesting way. 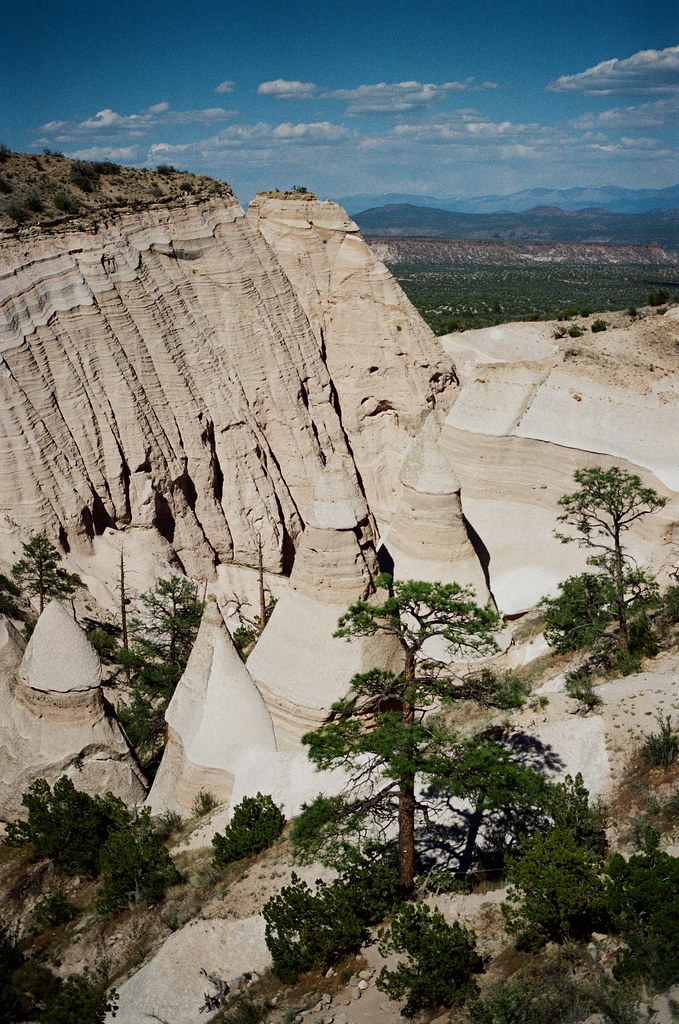 What’s in your camera bag? I have a harder time packing my camera bag than I do packing clothes for travel. Currently, I have two digital bodies that I rotate in conjunction with one of seven film bodies. The mainstays of my kit include the Lumu light meter, ExpoDisc 2.0, Joby GripTight GorillaPod, Apple lightning to SD card reader, an LED light pen, and a disposable camera. Along with the items listed above, my most recent setup included the Leica ME, Leica M3, Leica Summicron-M 50mm, and Leica Summaron 35mm. 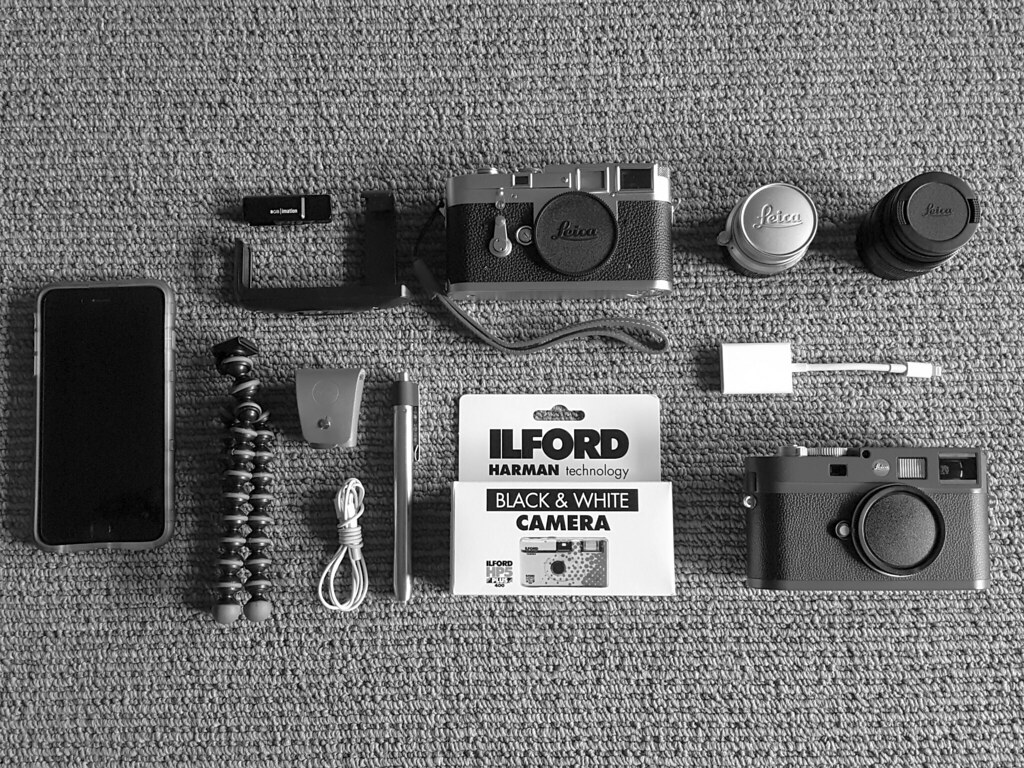 If you could carry only 4 pieces of equipment to a parallel universe (no photo equipment on the other side) for a year, what would you choose? This is a tough one! I would probably take my Sony A7II, two disposable cameras, and my iPhone. As much as I love film, 144 frames would be a tough sell in an alternate reality where just about everything you’ve grown up knowing as truth could suddenly be flipped upside down. 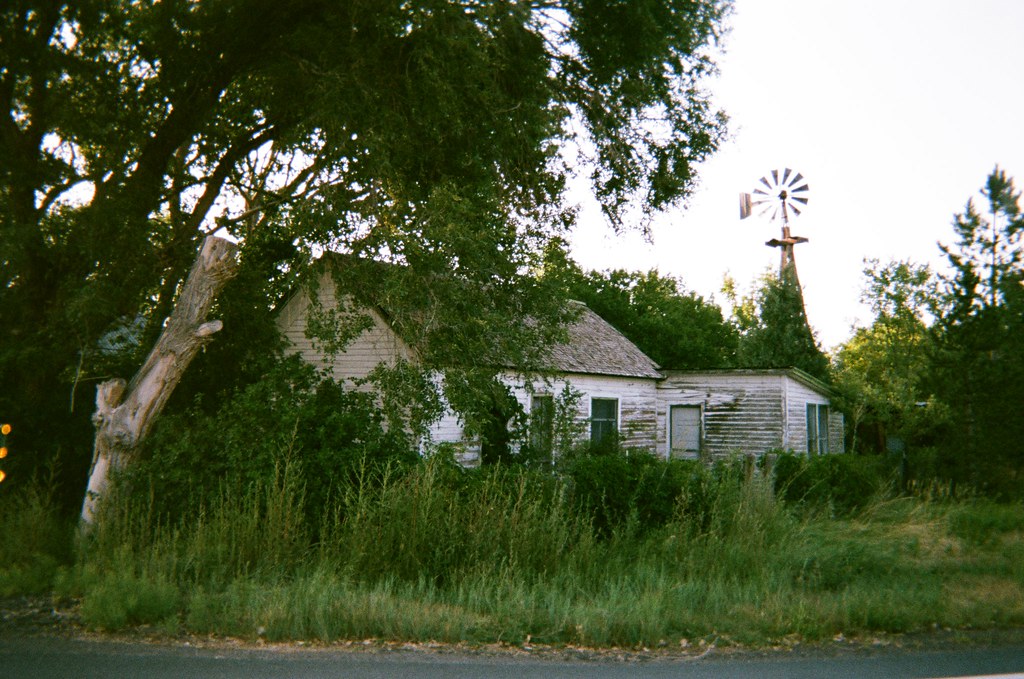 Pearls of wisdom for fellow photographers to be? We live in an Instagram world where some would say success is measured in “Likes” and “Follows”. I say shoot for yourself and be true to yourself. Don’t get caught up in the matrix of useless numbers that live under your bio. 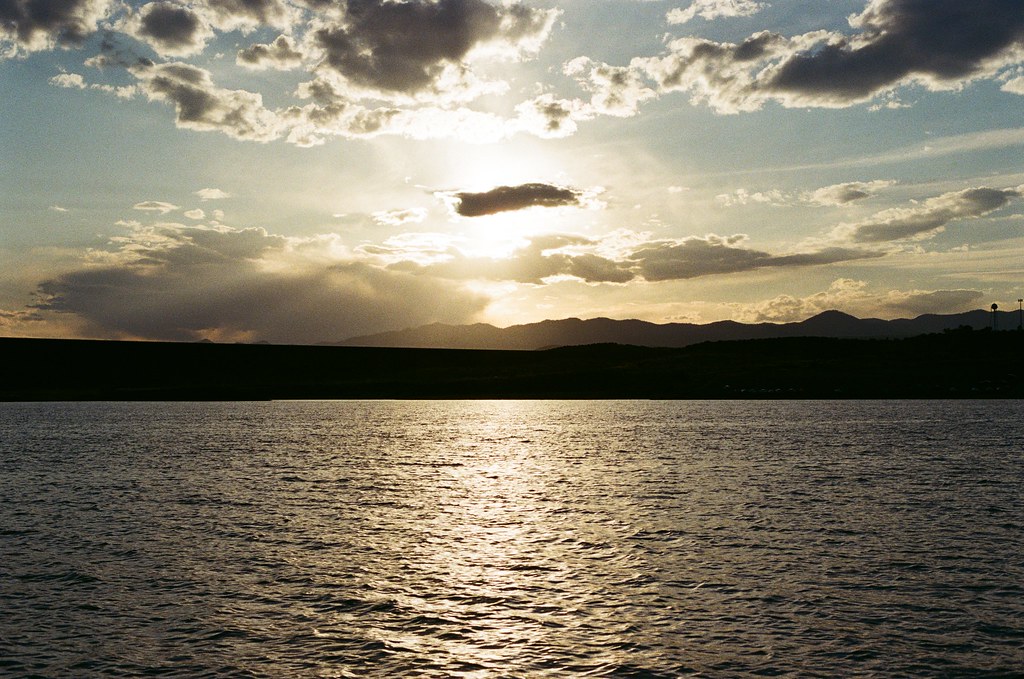