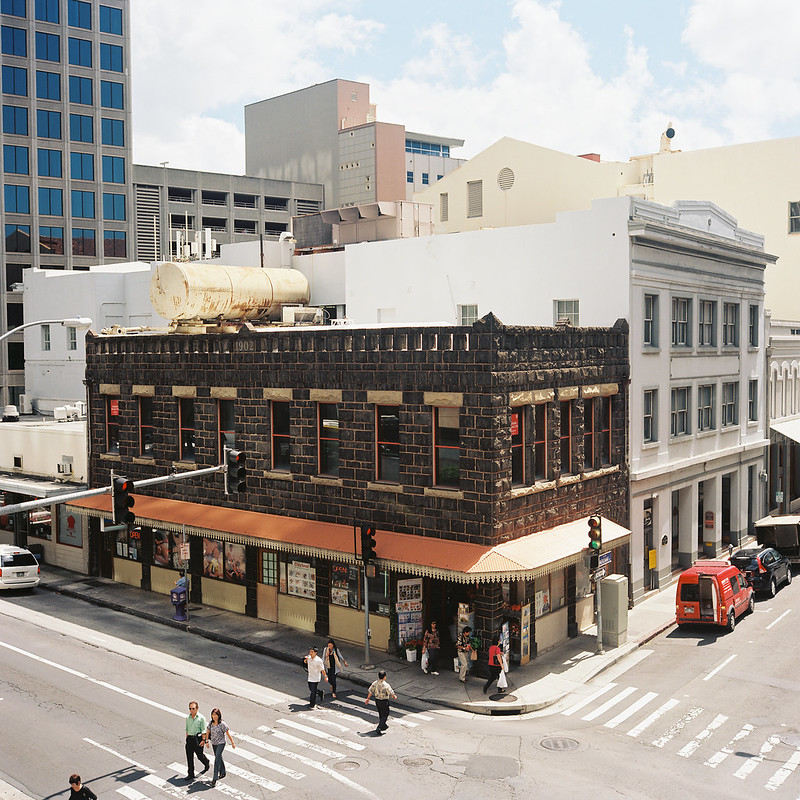 What did you want to become in the childhood? I was born and raised between Mississippi and Alabama. After college I dove head­first into surf culture which prompted a move to Hawaii in 2009 where I’ve lived ever since. Growing up, and even still today, I’ve never really had a “I wanna be a ______ when I grow up.” For my entire life, I’ve been a “jack­of­all­ trades”, from robotics to music to programming to beer brewing, I steadily jump from thing to thing; all of which garners the thought of “Could I turn this into a profession?” However, one thing has remained a constant, photography. 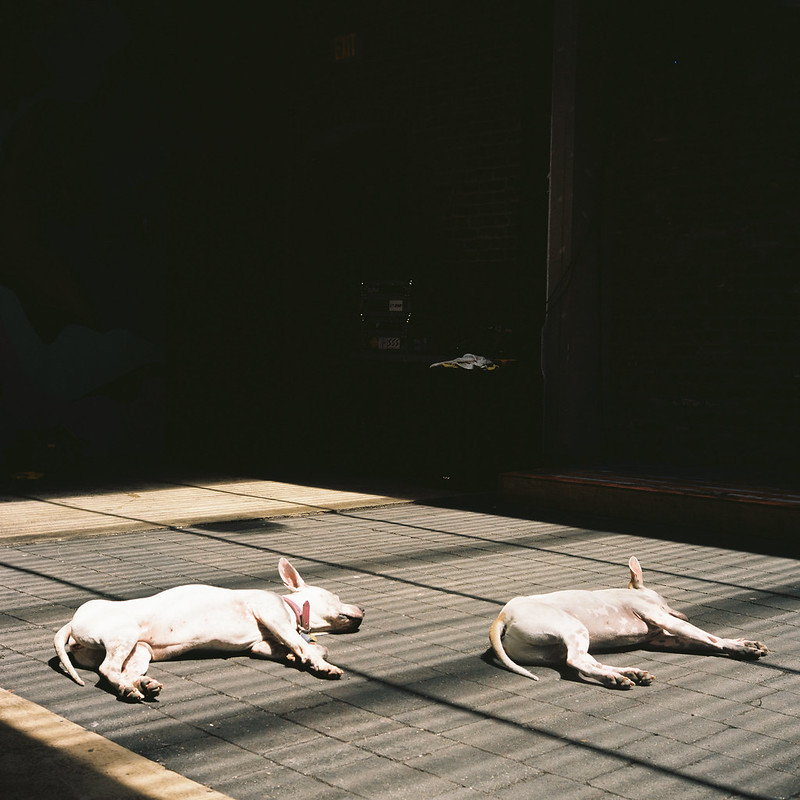 How did you start your photographic journey? The first camera I remember owning, which may still be at my parents house, was a Vivitar 110. I had this camera in the 6th grade and took it to a class trip to D.C. That’s my earliest memory of photography.

I grew up in a household that really valued creativity with art­-covered walls, rolled paintings everywhere (my stepdad intended to open a gallery at one time), art books galore and vintage cameras strewn throughout the house. I had always enjoyed viewing art and photography and could spend hours gazing at books and different pieces, however, I didn’t really fall in love with creating images until my latter years of college when I picked up a digital point & shoot. From then it was over, I would photograph everything!

After graduating college, I picked up a DSLR and taught myself exposure, composition, and lighting by way of Flickr groups and forums. Like any artform, experimentation is normal for creative growth, so I began to experiment with different cameras and setups and began exploring the vintage cameras at my parents house, which is when I fell in love with film! The camera I latched onto was my stepdad’s old Olympus 35­S Rangefinder. During that time, I started taking continuing education classes at a local college to get access to a darkroom and began developing and printing my images while collecting materials to build my own darkroom at my parents house. But before I could set that up, I moved to Hawaii.

In Hawaii, 5 years ago, there were hardly any resources to shoot film so I abandoned film and went back to digital. It wasn’t very long ago that I discovered a dedicated film camera shop that had opened a year or so ago called, Treehouse. My obsession with film exploded again; this time with a medium format craze. In the few weeks following the discovery of Treehouse, I purchased a Rolleiflex 2.8c, a Yashica­ Mat 124G, a Mamiya RZ67 and a Canonet 35mm, which leads me to today.

For now, I’m a fulltime freelance photographer. I shoot a Canon 5D Mark III for client work and sometimes for fun, but most other times, I shoot film, preferably medium format. 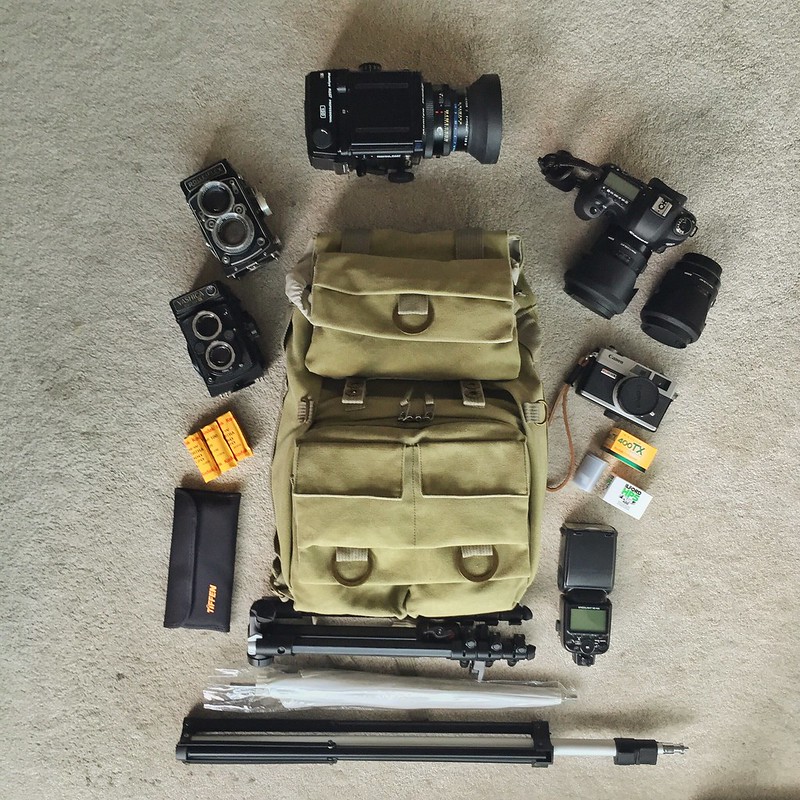 What do you want to achieve? My subjects seem to evolve without me really noticing until I step back and look at the path. At this time, my subject matter seems to be more about telling the stories of other creatives like illustrators, hand­ letters, and other photographers. Probably because that’s who I’ve been spending most of my time with lately. But, I think the direction I would love to go is more of the humanitarian front and give a voice to the voiceless, whatever that might look like. Domestic or foreign. I think I would get the most joy in that.

I’m not a great speaker, so for me, the greatest power of photography is an actual voice. Its message transcends most of the barriers that separates people.

The craziest thing you ever did as a photographer? Have you ever got in troubles?
I’ve never really gotten in trouble I suppose, but the craziest thing I’ve ever done to make a photo was to stand in the middle of the busiest street in my city to snag a photo. 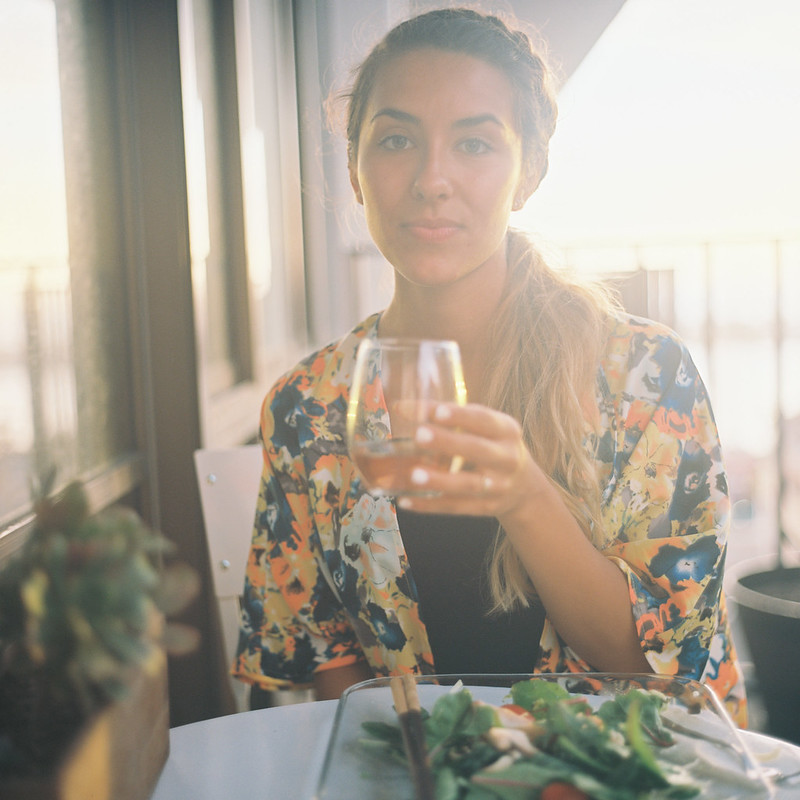 What’s in your camera bag? My only vehicle is a motorcycle, so I’m quite limited to what I can carry so I try to keep it simple most of the time.

I rotate cameras quite often so I’m able show each of them some love and attention and explore the characteristics of each of them. But in addition to the cameras, sometimes I carry a Manfrotto BeFree compact tripod, a set of ND filters with step­rings (I shoot wide open most of the time and half my film cameras are 1/1000th or less) and on a rare occasion I’ll bring a speedlight with a stand and umbrella. I try to shoot daily, so I’d say at least 4 days a week I shoot. 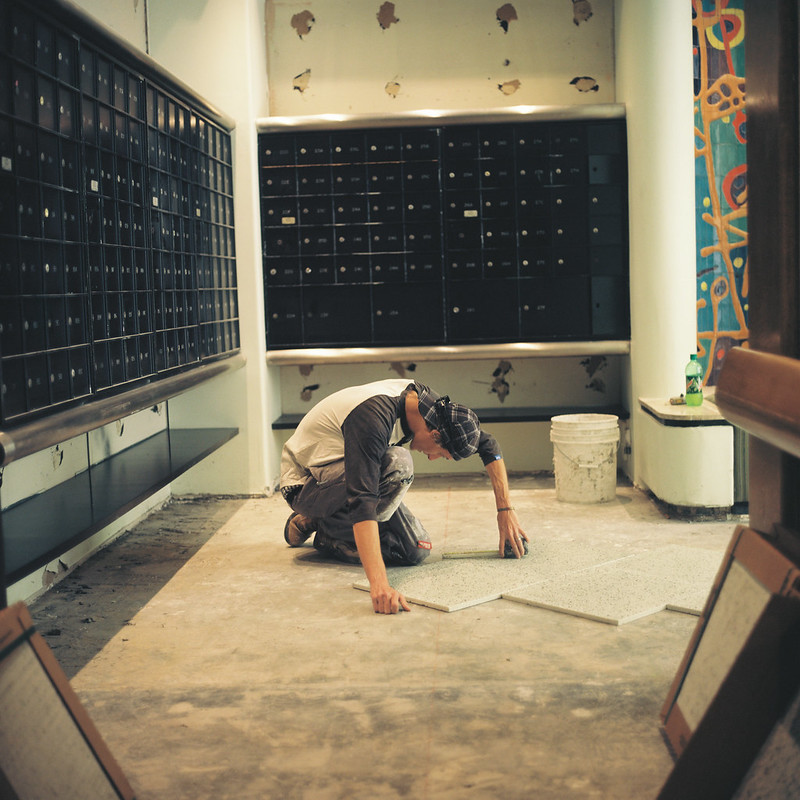 Highlight one great experience of your life. Stepping out on faith and moving to Hawaii was probably one of the greatest experiences I’ve ever had. To take a step from everything I knew and to move to a place I’d never been was a challenge and an adventure and I’m grateful for this life changing experience. 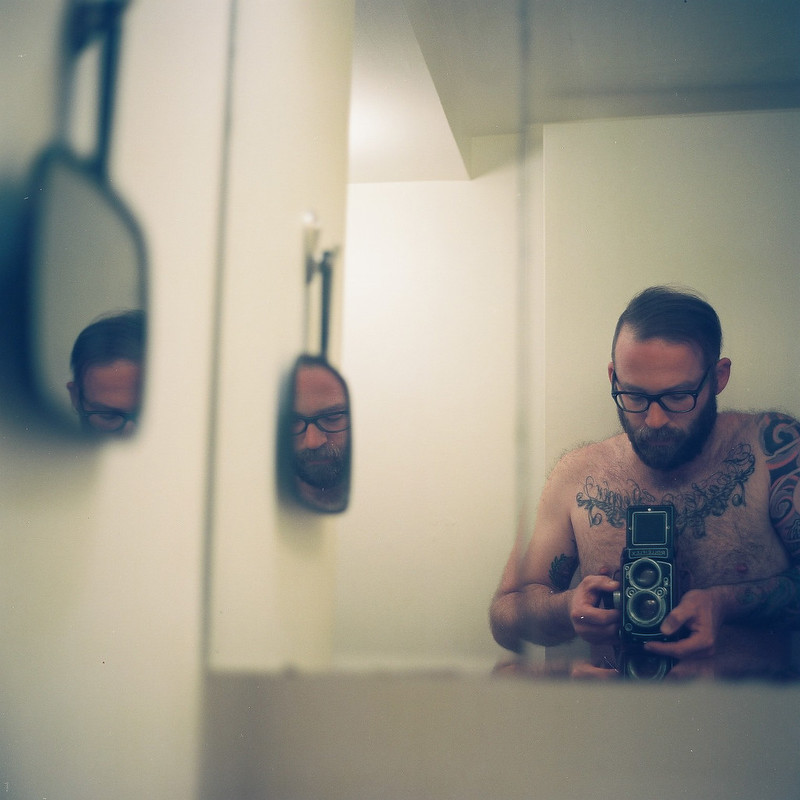 Do you have any kind of obsession? I tend to obsess over lots of things, like I mentioned previously. My current obsession is definitely medium format and home­developing. One photo project that I’m about to get started on is an exploration of the personal definition of “Aloha”. I’m still thinking this through, at the moment. 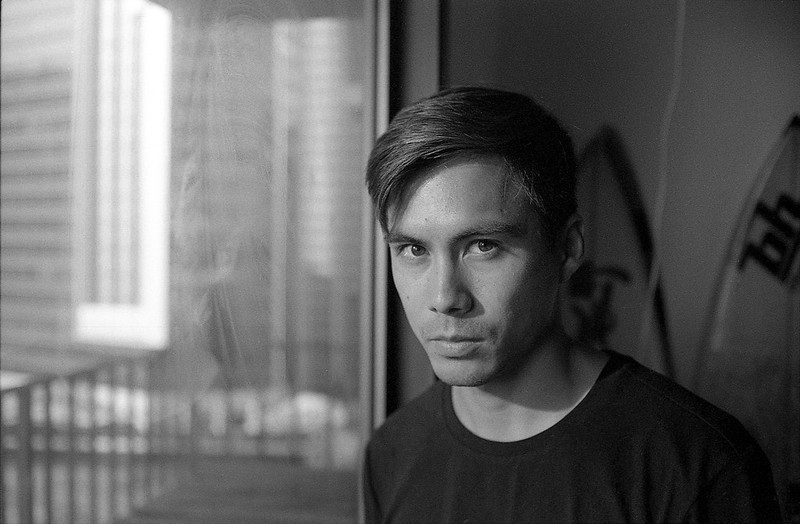 If you could give one final advice to fellow photographers, what would it be? Be mindful of what you let influence your work. Especially in Instagram culture, it’s easy to find yourself adhering to current photographic trends that can strip you of your voice and style. I say that, because I’ve fallen victim to it myself.