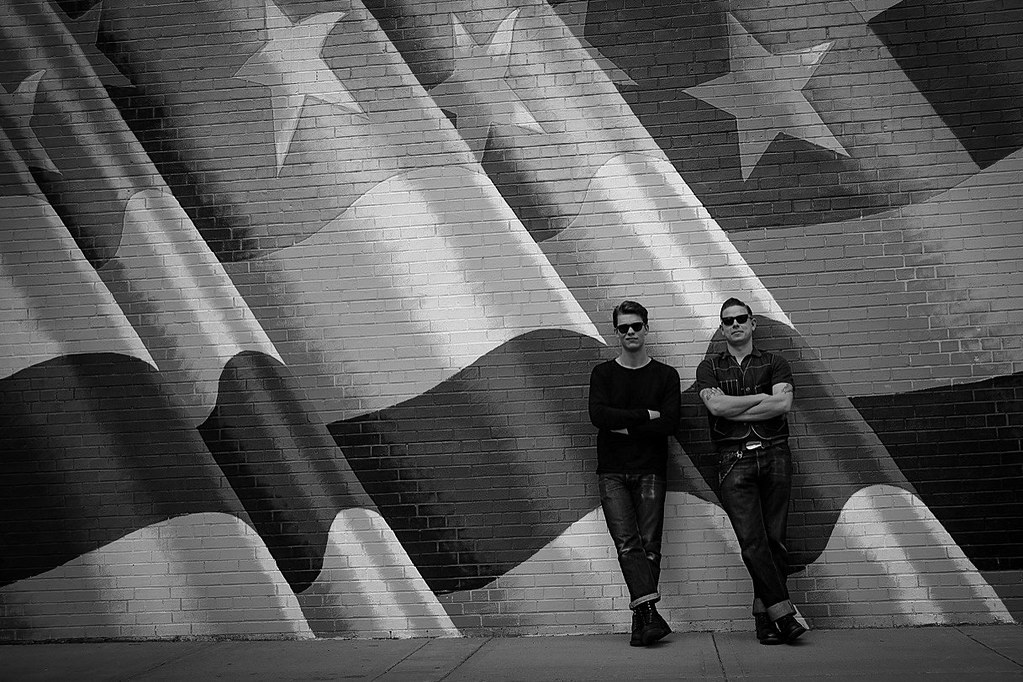 Short personal intro. My name is Axel Mosch and I was born in Dresden (former GDR). Being one of two boys I have always been the creative and kinda different one in terms of my way of thinking and acting. I left my parents home at the age of 16 to move 800km away to become a chef which I did, but that was just another exciting point of a still ongoing journey. 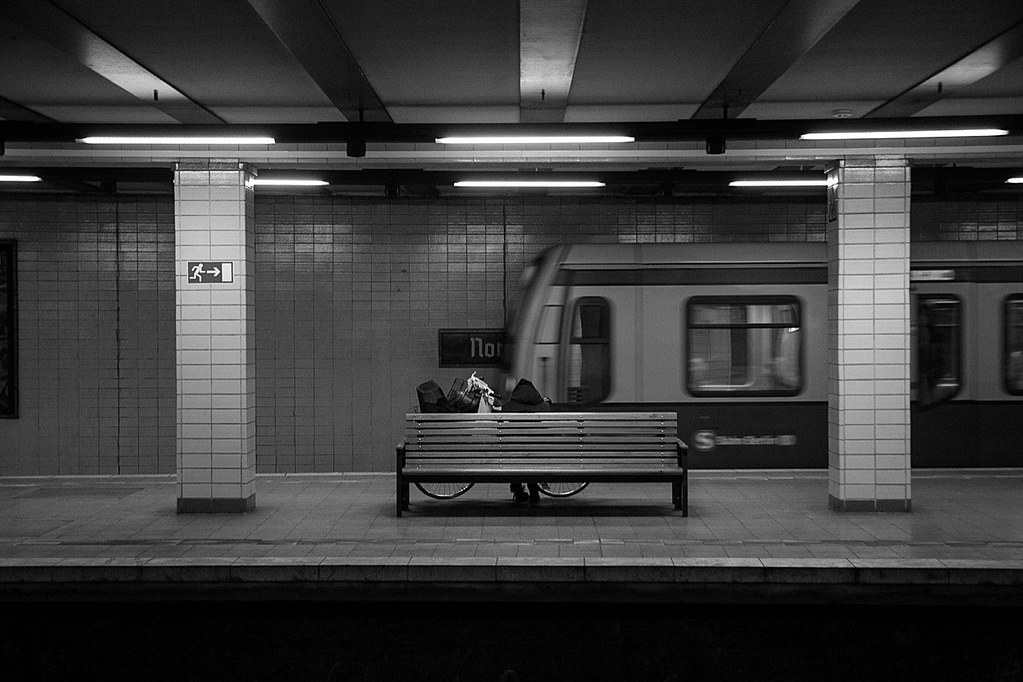 Your personal story with photography. My dad always used film cameras (Exa 1c till 1989 and Minolta since 1990), so I bought some Minolta Dynax to do my very first steps with it. Mainly for documenting the Techno scene in Dresden in the middle 90’s, before I moved to Berlin, where I bought the first digital Canon EOS about 10 years ago.

The even bigger step was going from the smaller EOS 450D to the full format 5D Mark III and to use that new toy for studio and product photography. It helped me to reach new levels in the quality of my pictures, even though it also created new issues because of the almost countless options a 5D is offering.

But the biggest step was definitely selling my Ducati and to go for a Leica, which I bought from my friend and mentor Jo Fischer. It just opened another level, another universe of photography and brought me down from the Canon machine gun to an M9 sniper rifle. I have not regret saying goodbye to my beloved bike ever since.

What do you want to achieve? Using a range finder camera brought me back to photography school, but being patient while shooting will bring me to even better pictures and to find my very own language in my images. Improving every day. Learning by shooting.
It would be great to be a good story teller through my pictures at some point. 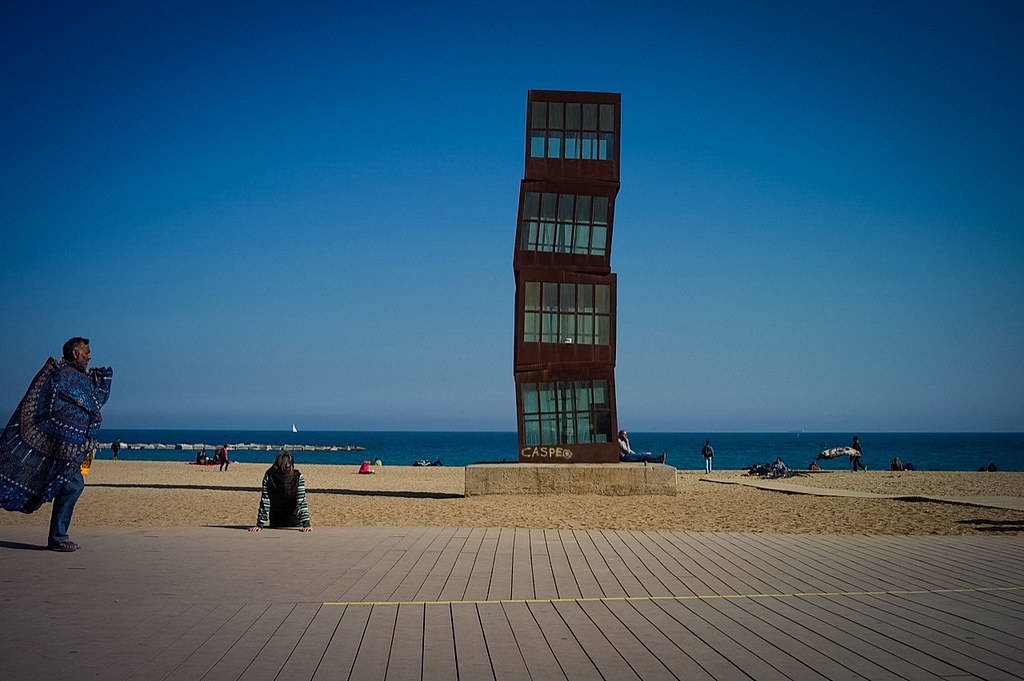 The craziest thing you ever did as a photographer? Spending time with a friend in a skyscrapers elevator. He was doing stuff for his studies and I created a photography project out of it. Being on 2,5 square meters and meeting strangers for 30 seconds … there will be some amazing pictures soon. 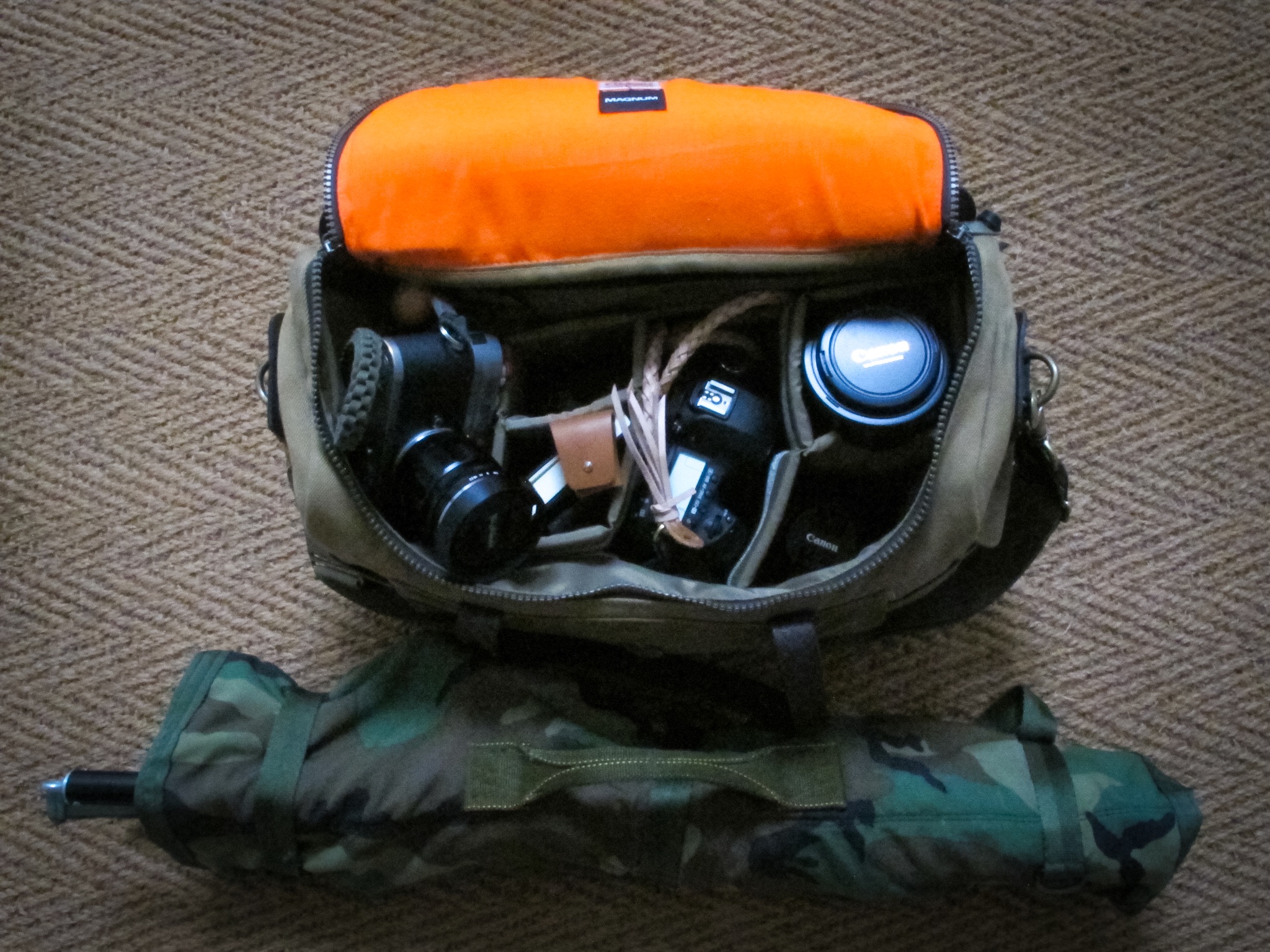 What’s in your camera bag? There’s always at least one camera with me. Since I bought it, the Leica M9 has become the daily weapon, but sometimes it’s the whole “tool box” with the Lumu meter and some more equipment. It just depends on what I have to go for. 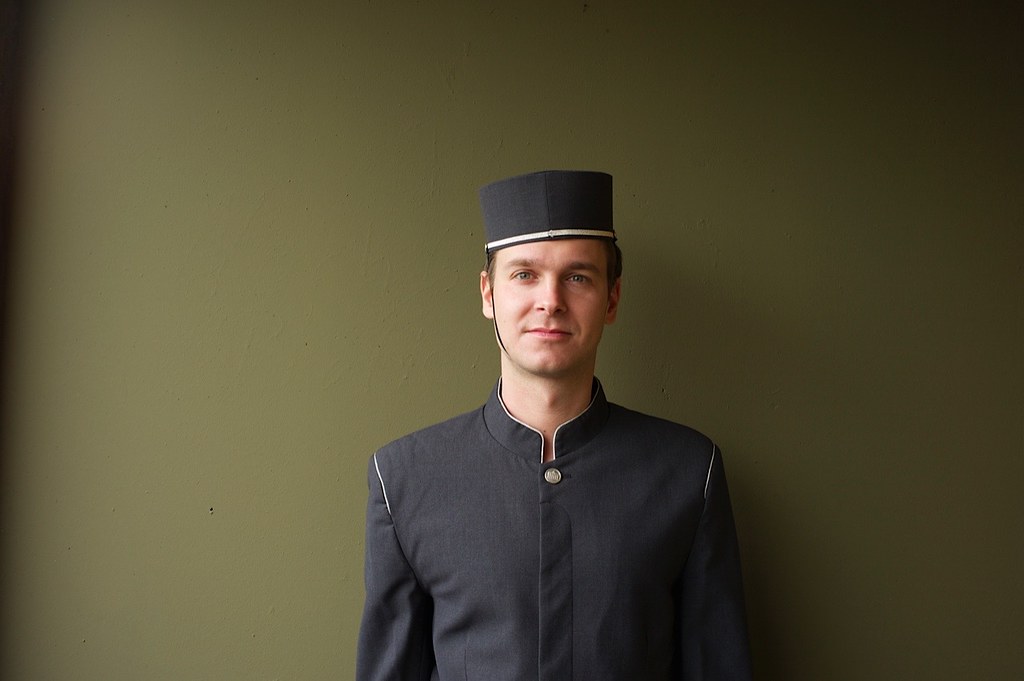 Where do you think the wisdom and instinct for good photograph comes from? I trust in being open minded. The picture is always there already. The secret to me is to be there at the right time. Sometimes there will be nothing, but if you return 1 hour later your memory card will never be enough. And listen to the wise ones.

If you could give one final advice to fellow photographers, what would it be? Always stay open minded and never stop shooting. There’s always something interesting just around the next corner! 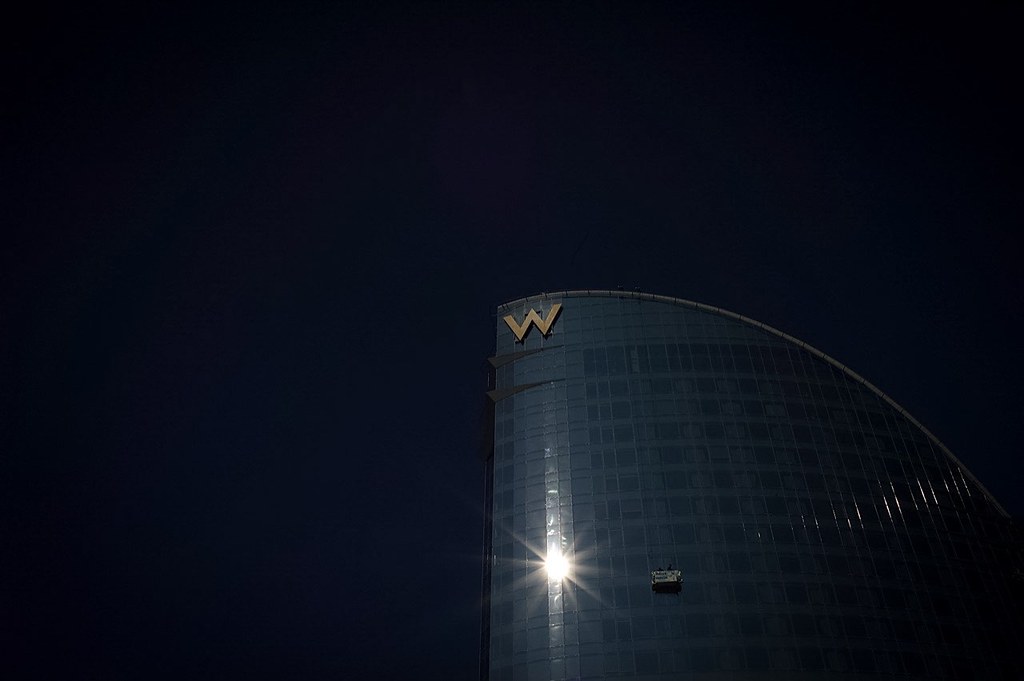