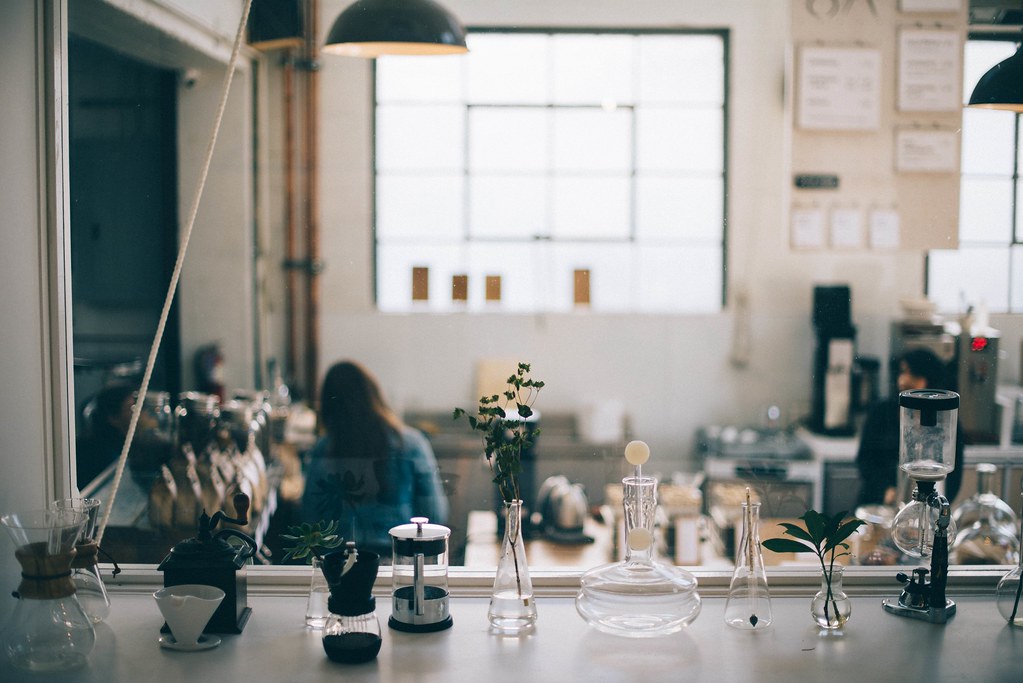 Short personal intro. I’ve been doing video production and photography for the past 9 years, I’ve created things such as commercials, music videos, corporate videos, broadcast television documentaries and so on. I’m self taught, and most of the time function as a one-man-army, which does that I often have different ways of going from a to b in a project than most other people within my field. 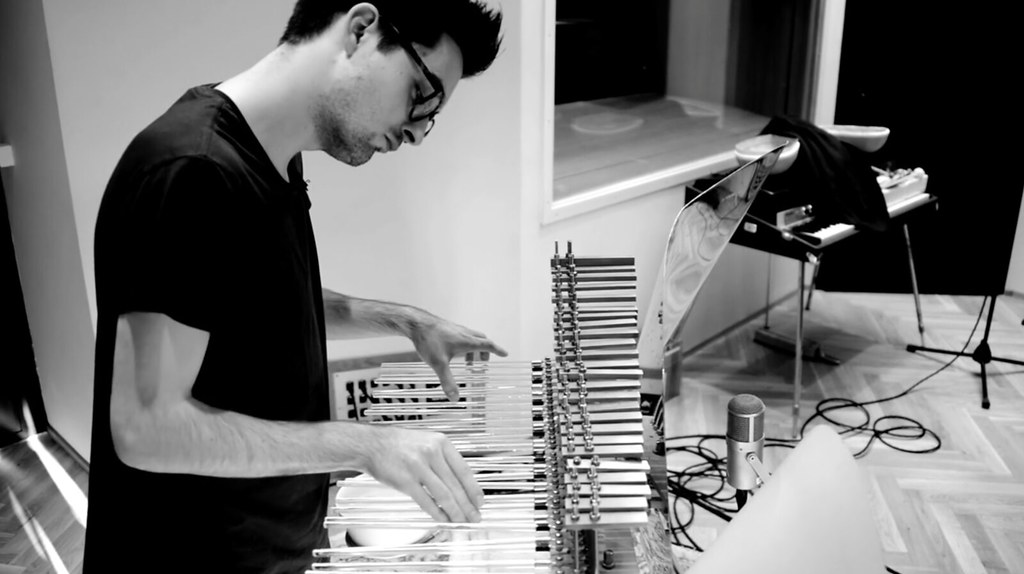 Your personal story with photography/video making. Photography and video production has always interested me, and mostly comes from my love of films. I’ve always been fascinated with great film work, and back then I hoped that I one day would be as good at creating powerful stories as the people whom I looked up to. There was also no iPhones or DSLR’s to do rock n’ roll things with, so my cousin and I would have to lie to his father, so that we could borrow his video camera to shoot our own little skateboard video, that was until my cousin broke his collarbone, then that fun ended. I also borrowed my fathers old camera that shot on film, and outraged him when I had shot a couple of rolls of film over the course of an hour, only to learn that it would cost a small fortune to have them processed. I still wonder to this day what might be on those rolls of film. Later in life I was asked to be the host and coordinator of an e-sport (electronic sport) tv show that was being created, which I said yes to and quickly after got into filming and editing, because we had a understaffed crew, which has led me to where I am today. 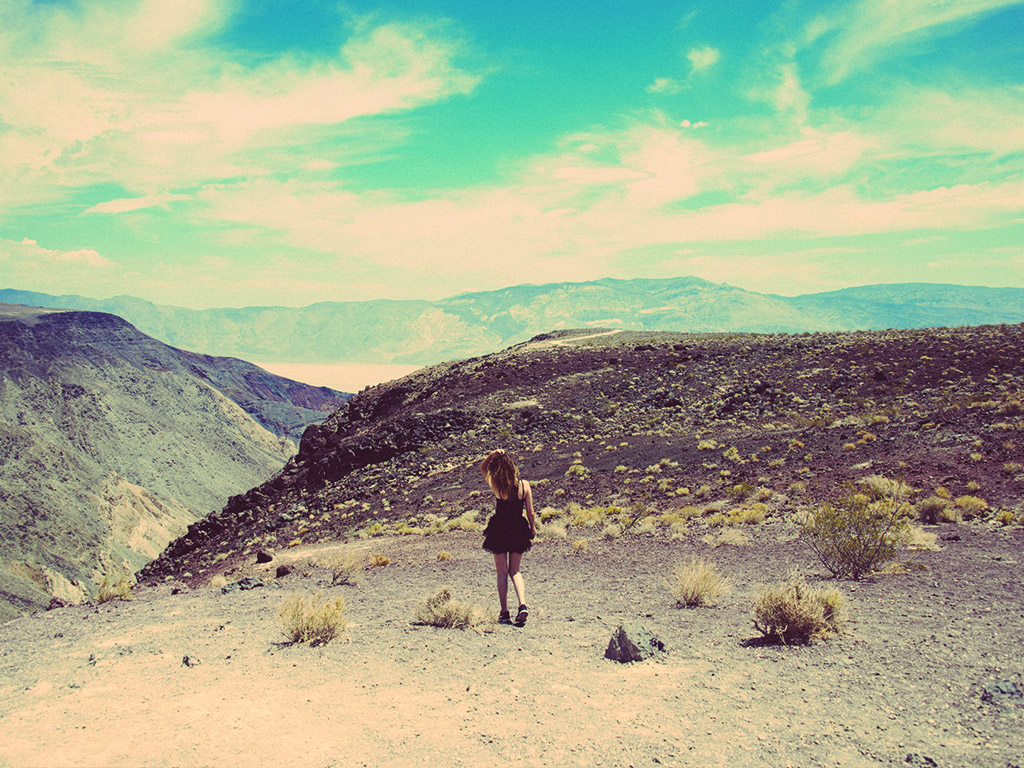 The craziest thing you ever did as a video producer and/or photographer? It’s not as much a crazy story as it was just a crazy project, but I once had to almost single handedly create a 55 minute television broadcast documentary about four inner city kids in Copenhagen that used Muay Thai fighting as a way off the streets. So in less than two months I planned, filmed, edited it so it was ready to be broadcasted as they had wanted. It was an absolutely insane task that was challenging in so many different ways. But to me the most important thing I learned was to only shoot stuff truly looked great, and keep a razor sharp focus on the story I wanted to tell as it all was created, it was such an amazing learning experience. 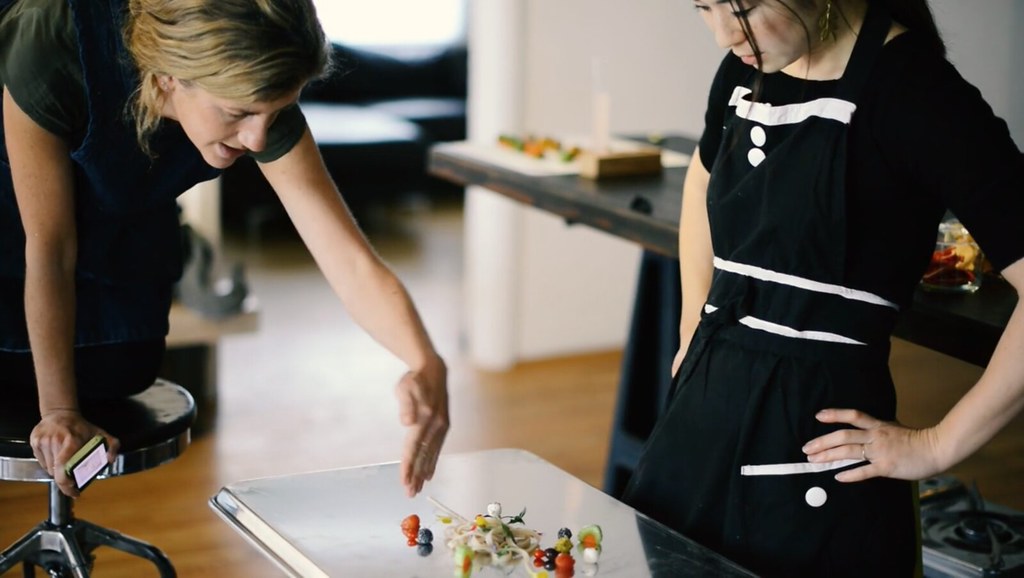 If you could give one final advice to fellow creative people, what would it be? Don’t be afraid of anything, and try everything. Also, and this might be tacky, but, listen to your heart, especially when it comes to business decisions, because at the end of the day the only thing that matters is that you’re happy with what you do, and that you can feel proud about everything you’ve done. If I had followed the advice of everyone around me I would never have made it to where I am today, so just listen to your heart and it will make sure to lead you in the right direction, always.

What do you want to achieve? Constant growth in my work I would say. If I ever come to a place in life where I feel that me or my work has become stagnant, then something is very wrong. So as my goals might change constantly, what I strive for remains the same, to always push forward and get better every single time I head out to produce do something. Another thing I in my lifetime would love to achieve would be to create a documentary that demands change within its subject. It’s a long shot, but that’s my hopeful objective. 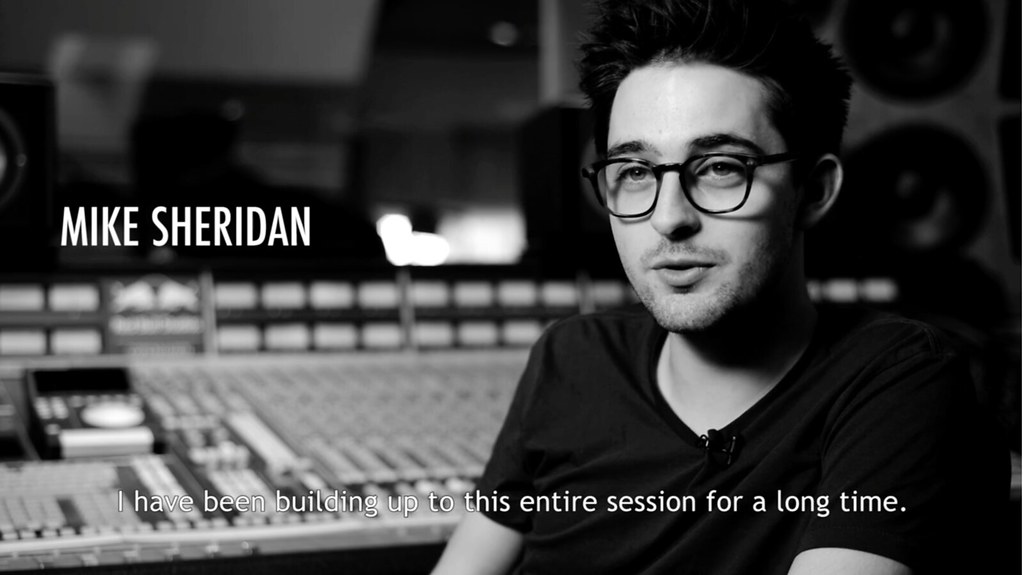 Where do you think the wisdom and instinct for good video production and photograph comes from? To some extent I would say that it can be taught, either by education or the way I’ve done it, by just doing it over and over again. A big part is also to look for inspiration and allowing that to challenge you in your work or experiments, that will keep pushing you forward. I’ve always had a “I can create anything” kinda attitude, which has pushed me towards getting better over and over again. I have never told myself that a challenge is too big. As an example a client wanted a stop-motion’esque video done with paper cut-outs interacting with each other. I instantly said that I definitely could do that, even though I at the time had no clue on how I would do it, I knew that I would solve it somehow. Which I did, by collaborating with people who knew abit more about it than I did, and the client loved the final product. 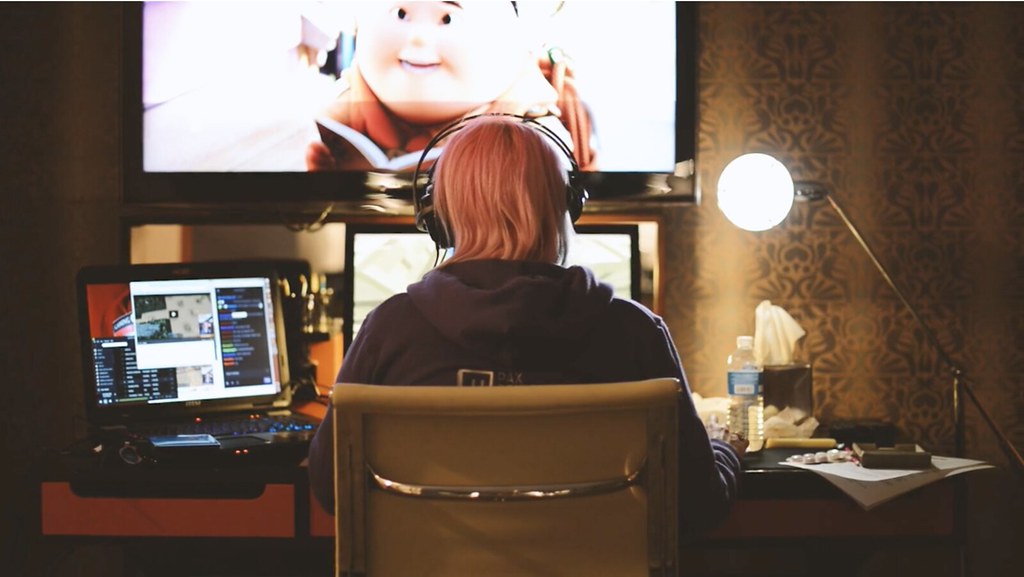 Which equipment do you use? I shoot all my video and photo on a Nikon D800 with a wide array of lenses, one of my favourite lenses being my 50mm (f/1.4). I also have a couple of tripods, sliders, Sennheiser and Røde audio equipment.
The thing that matters the most to me is that it all has to be easy for me to bring anywhere. I once had a 6 foot slider from Glidetrack which was great, the only issue was that it was almost as tall as me, so bringing it to shoots was a huge hassle, also I would never use the full length of it. I now shoot with a Cinevate Duzi slider which is only 24 inches long and it’s absolutely amazing. So I think that forcing yourself to make your set-up smarter and easier to transport is the best thing you can do, if you like me work as a 1-2 man crew mostly. Flexibility is vital.

Highlight one great experience of your life. I had some pretty intense weeks where I was juggling several projects for Red Bull around the country (Denmark), and I was in charge of creating them all within that short timespan. I’m really proud of how it all turned out, and the fact that they loved the video they got out of it was icing on the cake. The most fun doing was a short interview with musician Mike Sheridan as he was recording his album “2 ½” at the Red Bull Studio in Copenhagen. Getting alone time with a great artist like that, and hear him talk about his fascination with certain instruments like his Cristal Baschet (https://en.wikipedia.org/wiki/Cristal_baschet), an instrument you have to master before you’re allowed to purchase one. 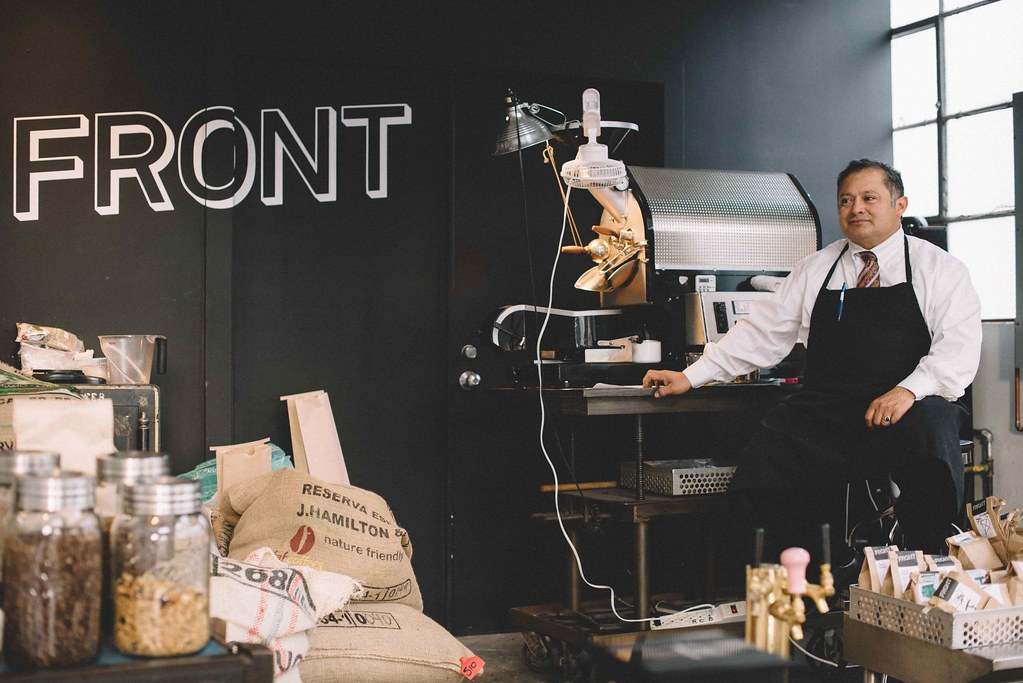 Do you have any kind of obsession? I have many obsessions, and I think I’m borderline OCD’ish about a lot, especially work related things. For example, it burns in my eyes if there’s obstacles in the filmed footage that just shouldn’t be in the frame, luckily that mostly gets taken care of on location, but that’s something that I can go crazy over. Another thing when doing photography is if pictures are not leveled properly, that can also ruin a photo entirely for me, I think the small things like that and making sure that all obstacles in the shot is supposed to be there is what is worth obsessing over, because attention to detail is what makes video and photography work not just good but great.

Links or anything else you would like to share!
Mike Sheridan’s recording session in the Red Bull Studio Copenhagen: https://vimeo.com/86097442
My video production work: www.rocketfish.co / www.estrup.info
My photography work: www.humantiltbox.co Share: