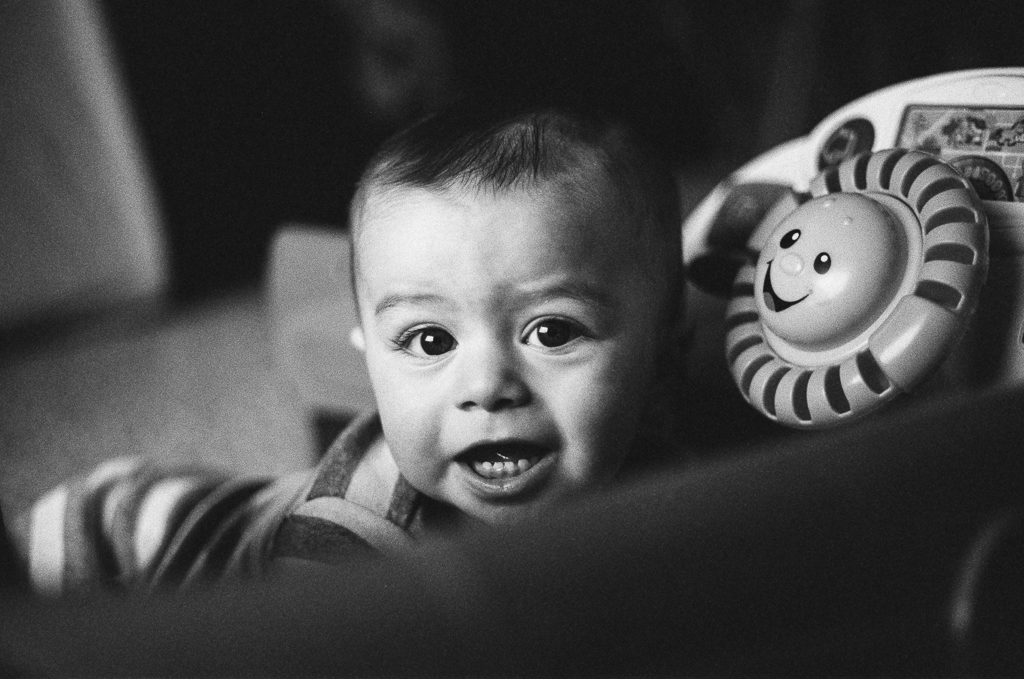 Personal intro. I’m a 40 year old husband and father of a 17 month old Son. I work fulltime as Software Developer/Systems Analyst in the suburbs of Milwaukee, WI and when I have free time I split it between learning about Photography and doing it. I’m also a student with NYIP (New York Institute of Photography). 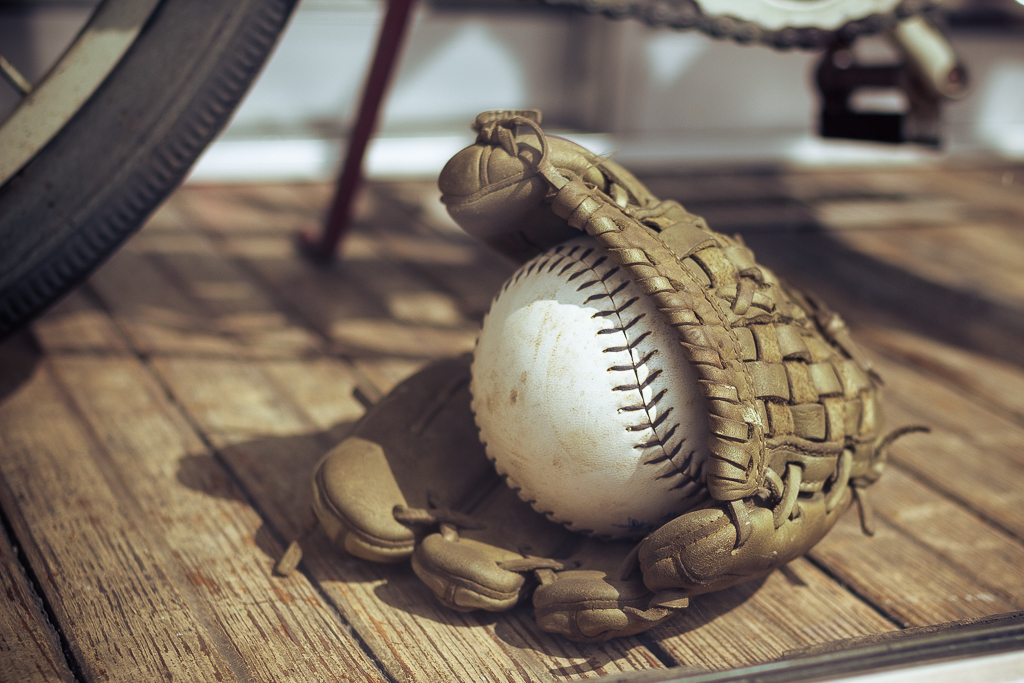 What did you want to become in the childhood? Too many things to be honest. Photographer was in there as I always liked to take pictures. Once I grew up though I ended up doing many different things from factory work as a welder, grocery bagger, fast food, Emergency Medical Technician, Soldier in the Army, and my current job as a Software Developer/Systems Analyst. However through all of that I always had a camera and always took pictures but it wasn’t until recently that I started to take photography more seriously to improve my skill in it. 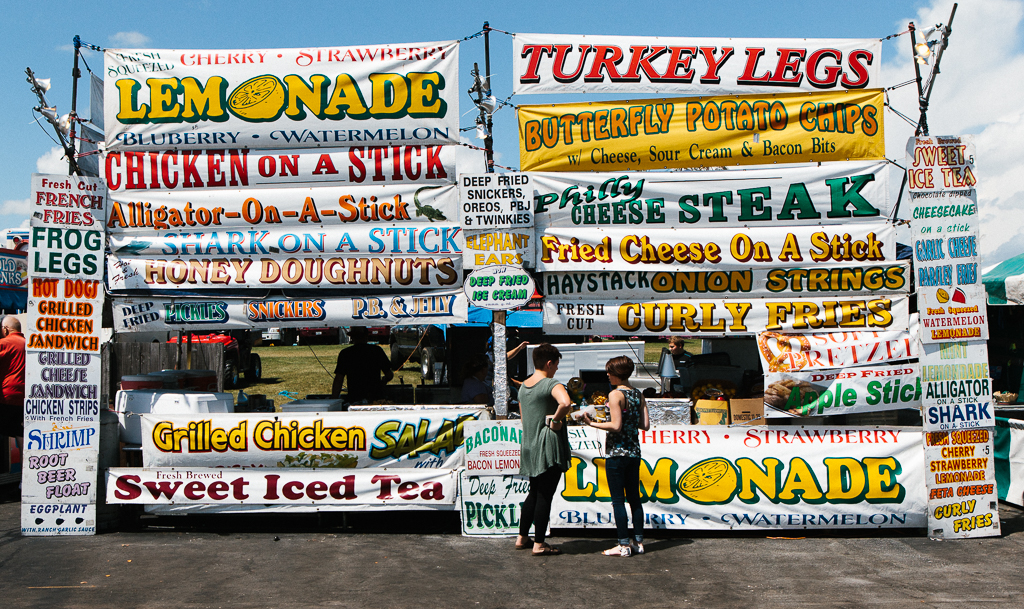 Your personal story with photography. I’ve always like documenting life with pictures. Especially the mundane everyday things in life that others may take for granted. Over the years I never followed or been inspired by anyone else. It wasn’t until recently that I’ve started to follow other photographers to be inspired by their work or even personality.

I shoot both Digital and Film. I do not prefer one over the other as they both have their positives and negatives. I like the honesty of film to teach and remind me that I am on a journey and not to rush when capturing an image. I like the ease of digital for when I am asked to take pictures for someone to see the results right away and make corrections as my skill and confidence improves.

Honestly I do not feel that I’m a creative photographer. I just try to focus on what has always been there in front of everyone and capture it so it can be remembered in a meaningful way. If I look at something and it stands out to me I try to capture it in the way I see it. 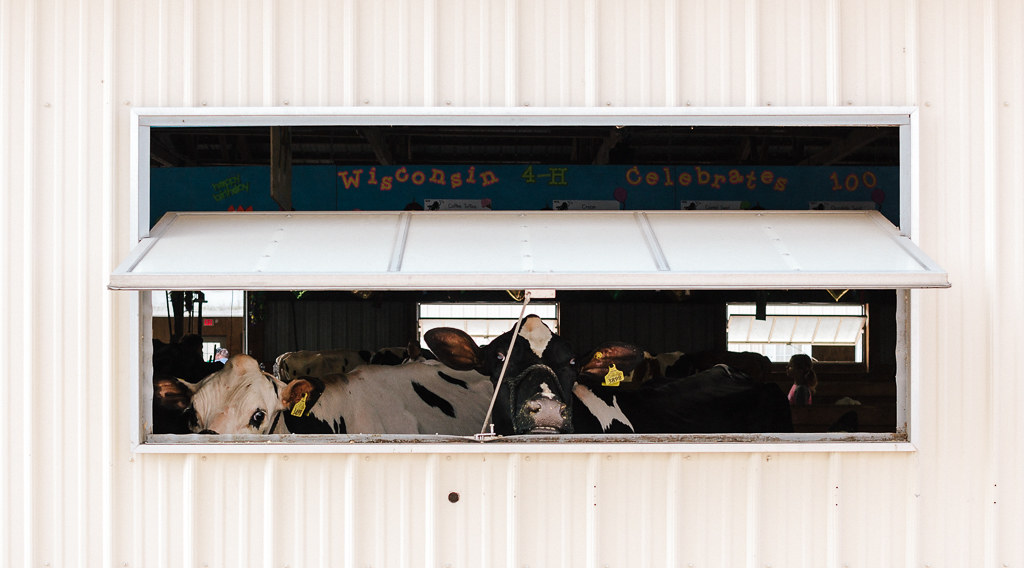 What’s been your greatest accomplishment as a photographer so far? Honestly, it is having the folks at Lumu notice my images and ask me to do this interview.

The favorite photograph you took? That is a hard one to answer.
I think one would be the image of my Son sitting with my Grandmother that raised me in the summers. He is only 8 months in it but she is 92. Ii is a favorite because it is an image of two people that are very special to me. 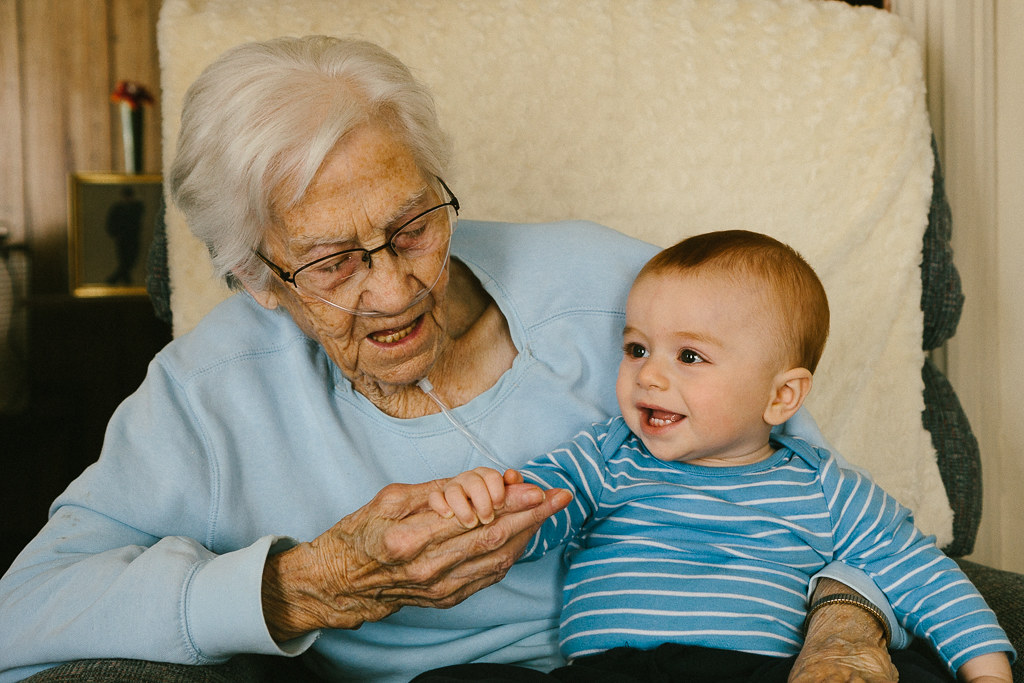 The other is an image from a local county fair where two women are talking in front of a food vendor with all this bold bright signage stating the food he has for sale. I like it because it is an image of everyday life where I’m from in the summer with all the county fairs that take place around my home.

What do you want to achieve? I would like to just capture things to have them remembered. It’s great to have my work noticed but that is not the end goal for me. It would be nice to make photography a full time profession but we will see what the future holds.

What do you think is the greatest power of photography? To inspire people and move them into action. 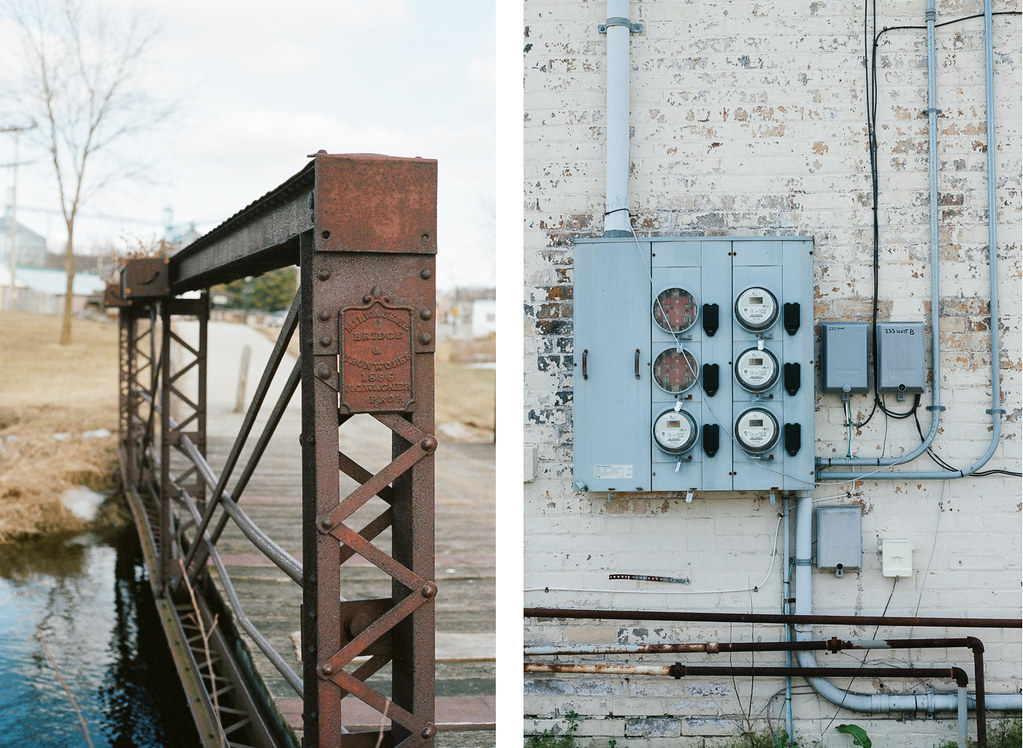 Something about the photographs you are sharing with us. As you can see a few are of my son. Others though are from a long term project called “Small Town Wisconsin”. It’s project to highlight some of the unique things found in the small “out of the way” towns in my home state of Wisconsin. These are town that don’t get tourists and have been around since the early to late 1800’s. Both are a mix of digital and film shots.

If you could give one piece of advice to fellow photographers, what would it be? Buy cheap to start. A Body and two Primes for lenses. Learn to work with the limitations of your gear and avoid spending money on gear you do not need. Go out and shoot for yourself because if you are only shooting for other’s admiration you will be disappointed often. 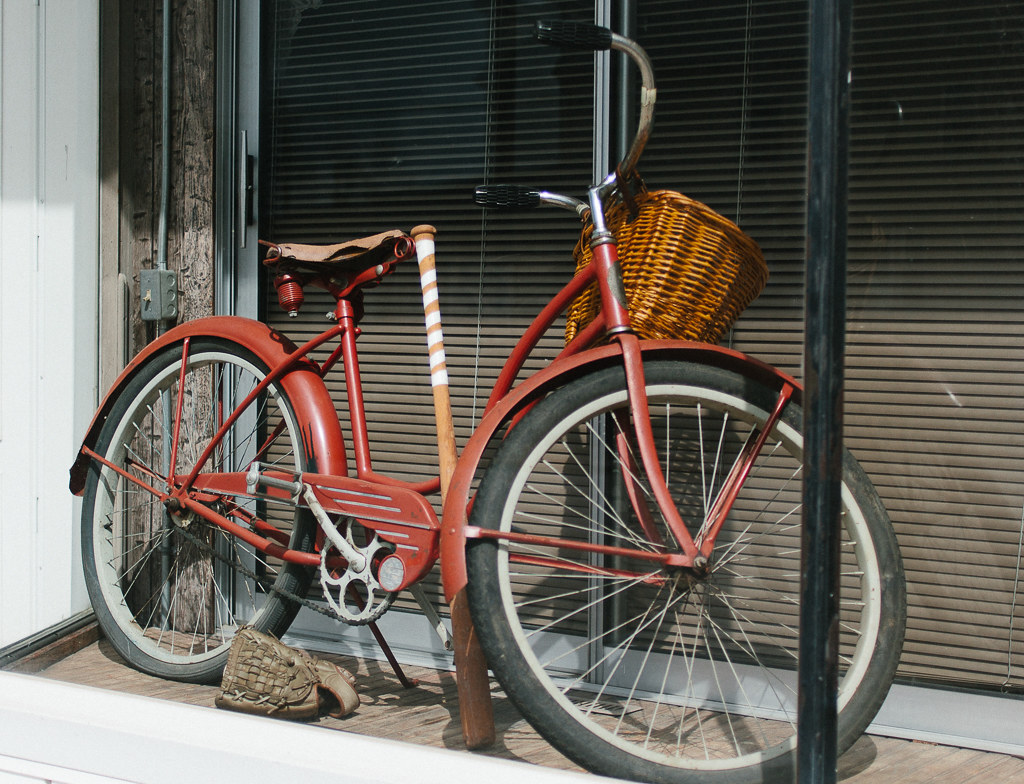 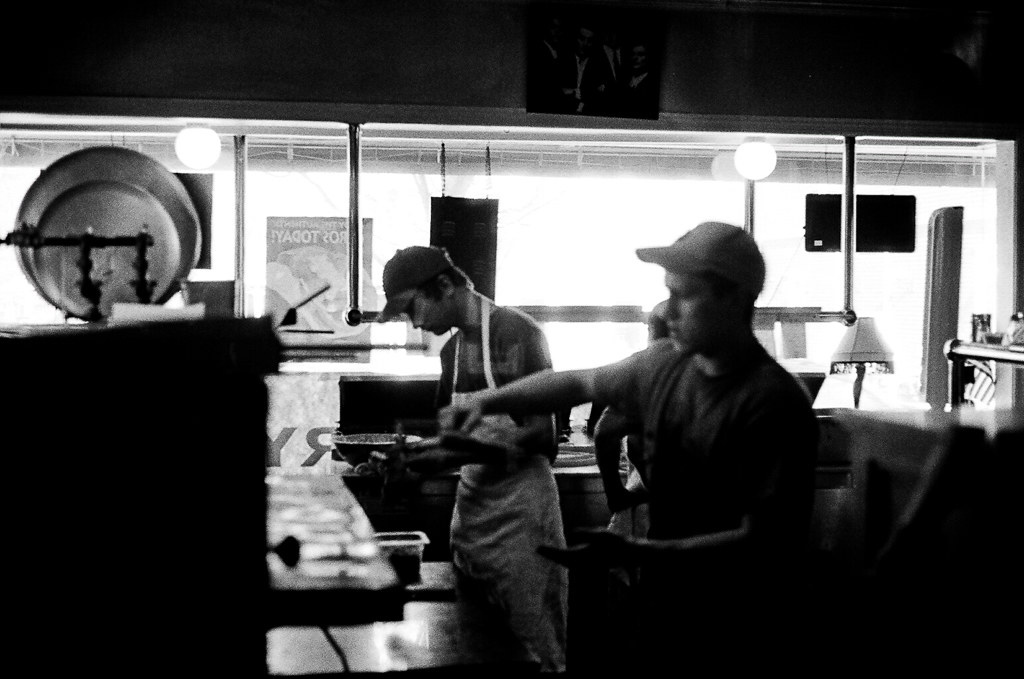