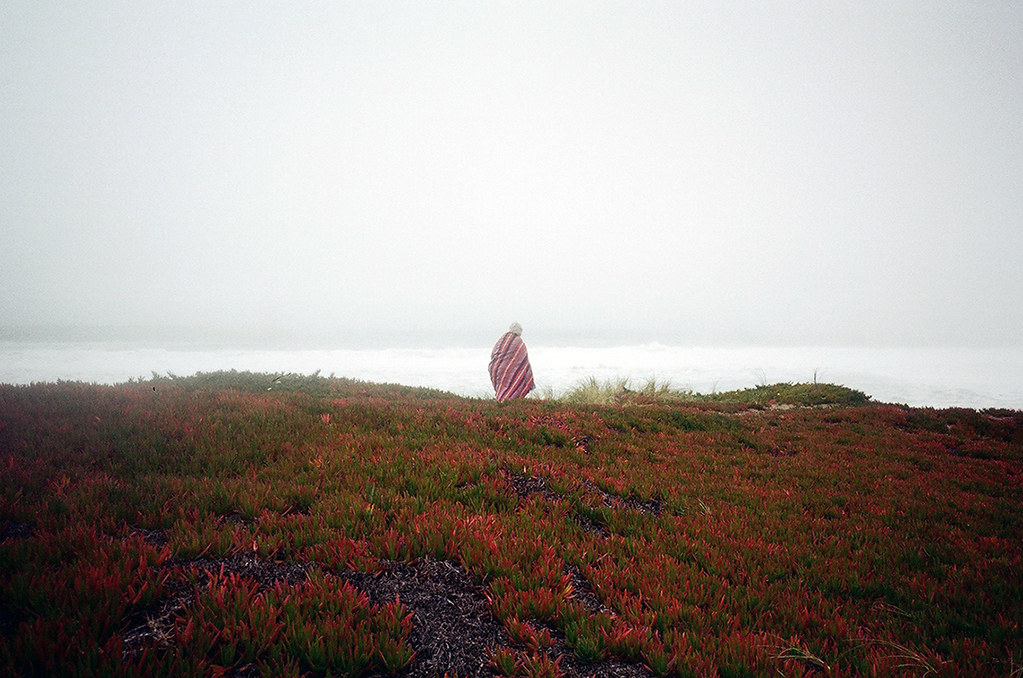 Personal intro. I am a 28 years old Slovenian, currently working as a designer in San Francisco and taking pictures in my spare time. I always carry a camera with me as you never know, when the decisive moments will happen and try to capture things, people, situation,… that I find interesting. I mostly shoot film, but am also a digital shooter. Street and documentary photography is something that is very dear to me and I adore the masters like Henri Cartier-Bresson, Robert Frank, Robert Cappa, … but I also find new artists and techniques or rather exploration of the medium interesting. I think content is so much more important than all the technicalities, quality and bokeh everyone is so into these days. As I see it - film produces a picture with character, with it’s own persona …. it may not be as sharp, bokehlicious, flare free as it’s digital counterpart, but to me - it has a soul. 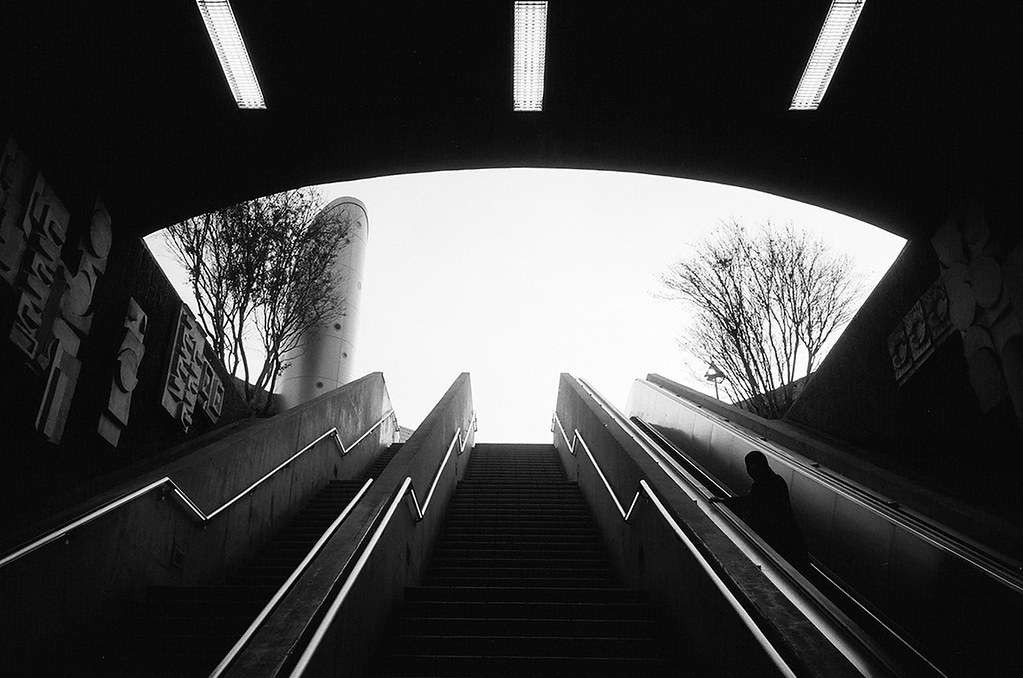 Your personal story with photography. I grew up in a town called Kočevje where my first run in with photography happened. My grandfather was a big fan of National Geographic magazine which he got subscribed to in the late 60s and by the time I was born, all of his book shelves were covered in yellow. I used to spend my childhood looking at all the photographs in the magazine where I got attached to the medium. He also had a couple of cameras, which I fiddled with … this old Praktica MTL3 and a very old Exa from his student days.

When I got to college in Ljubljana, I got very much involved in photography and bought my first digital SLR. Later I started working as a journalistic photographer and assistant and did that for about 3 years. Studying design, I was very torn up between the two and later got a job as designer, which took me to San Francisco, where I am now.

What did you want to become in the childhood? I guess it was in this order … scientist, pilot, professional skateboarder, guitarist.

The favorite photograph you took? I would have to say this black and white one of a man crossing the bridge in Ljubljana. 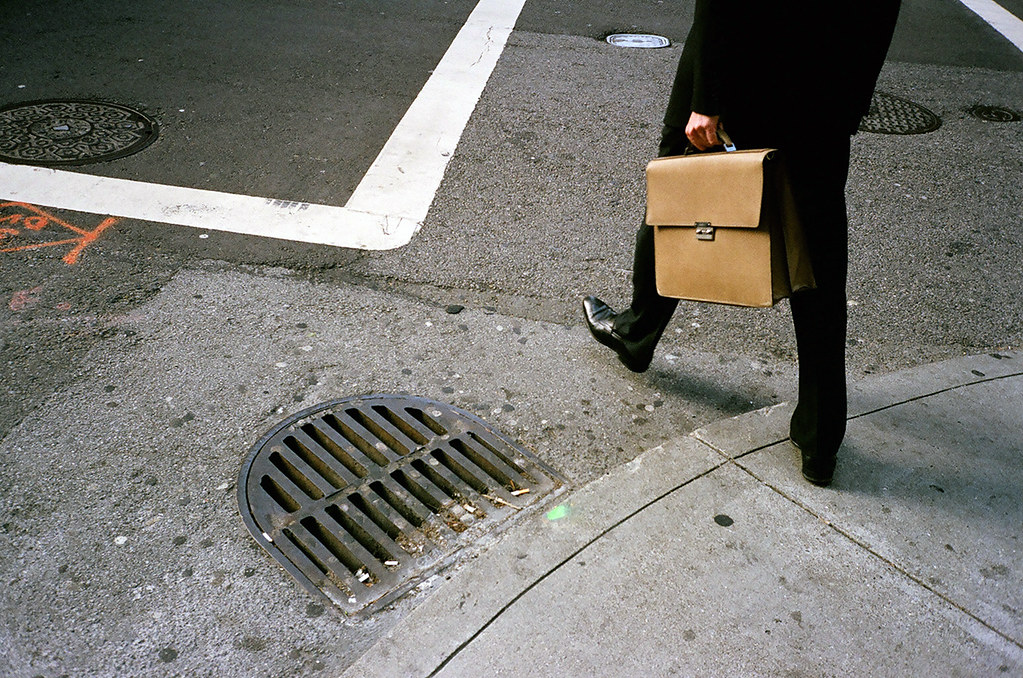 I really don’t know why. Maybe because of the feeling I get when I see it. Photographers usually (in my case) tend to look at their pictures differently because we have emotional attachment bound to them and this picture evokes a feeling of melancholy in me not like any other I made.

I waited for this guy to come in to frame for about 2 hours ….maybe that’s why. I can’t really explain it.

And the craziest thing you ever did as a photographer? There have been quite a few crazy or rather dangerous things that happened. One time a car almost hit me, so I try to be aware of the surroundings more when shooting. This other time one man wanted to beat me up, because I took his picture across the street and I had to came up with excuses … but it worked. I try to not to be invasive, but sometimes I just can’t help myself. 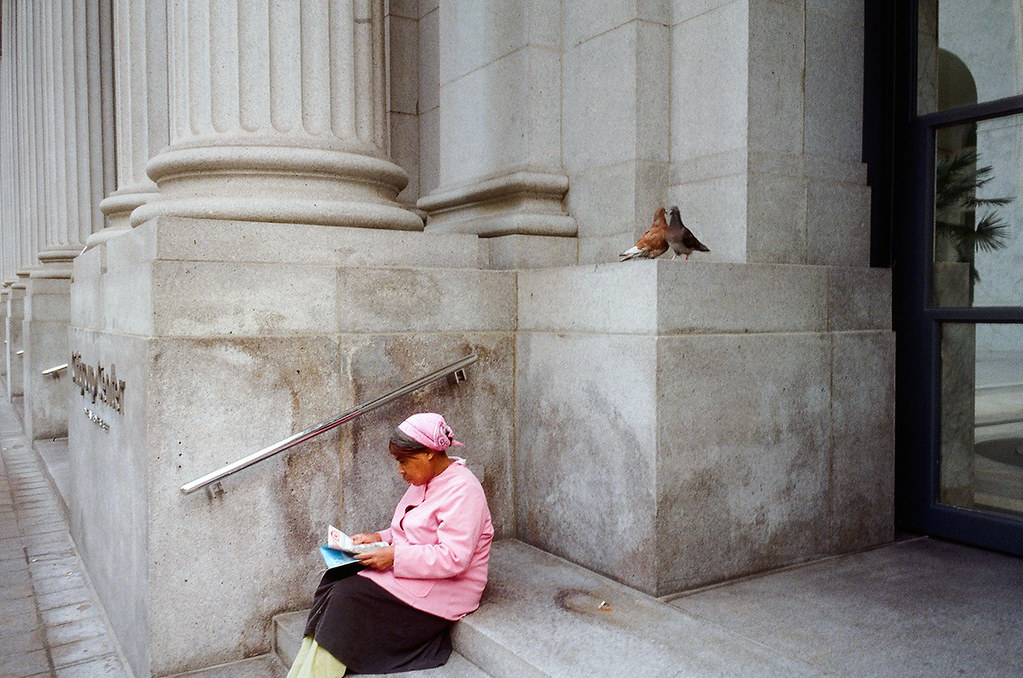 What do you want to achieve? I do have plans to be in the field of photography my whole life in one way or another. I am happy with where I am now, but would like to focus more attention to it one day and till then grow as much as a photographer as I can. So I would say I want to achieve some kind of recognition and I would really like to publish a book someday. But for the main part I just never want to stop taking pictures, because that’s what makes me whole. 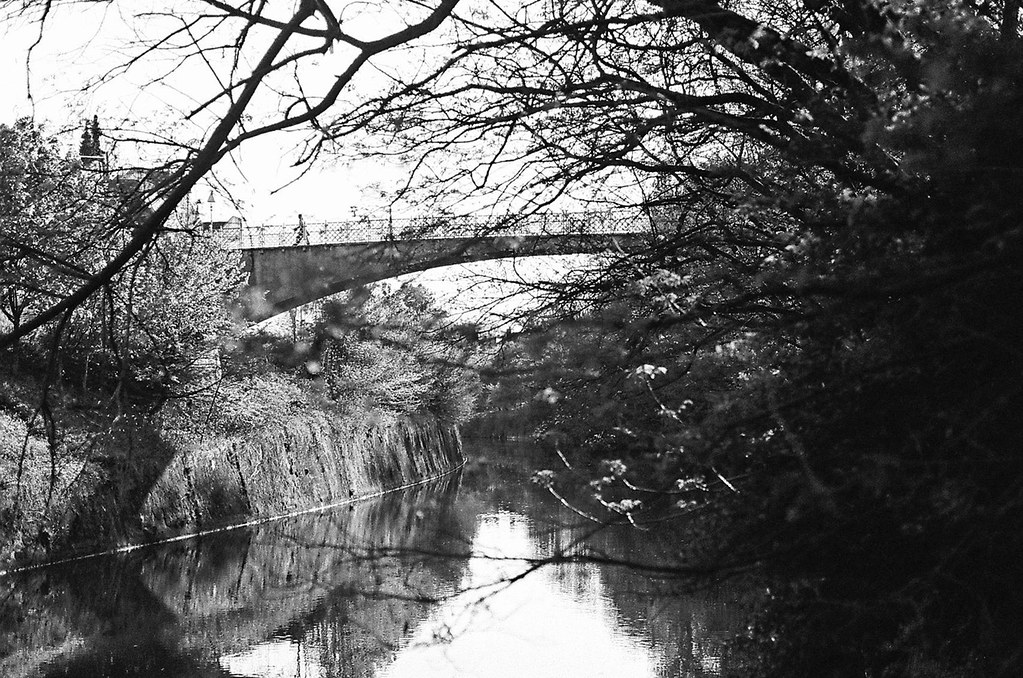 What do you think is the greatest power of photography? I think that a photograph has tremendous power, not only to document or inform, but to invoke emotion and transport us to the other places, worlds, states of mind. It really is something special.

Your camera bag? I carry a film point and shoot camera with me all the time, but other than that it depends on what I am shooting. Here are the cameras I use regularly and my favourite on the photo: 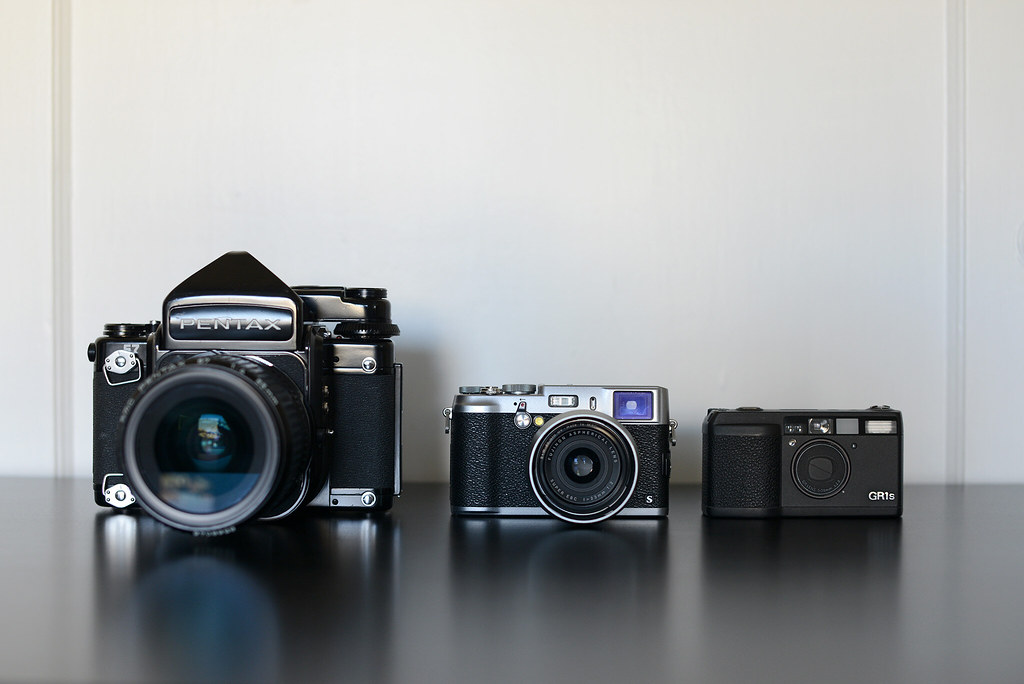 About the photographs you are sharing with us, are you working on any special projects? I am sharing a couple of my favourite images with you…these are all images from the streets or places I visited and shoot on film. I am working on a couple of series and have quite a few ideas about new things I wish to do, but as my time is limited, this ideas tend to move quite slowly to the point of realisation.

If you could give one piece of advice to fellow photographers, what would it be?

- Be patient and observe. Good pics happen to those who wait.
- Everyone has to fail to succeed, so embrace failure as part of the process and never give up.
- There is this quote from Robert Cappa I really like and would like to end this with : ”If your pictures aren’t good enough, you aren’t close enough”. 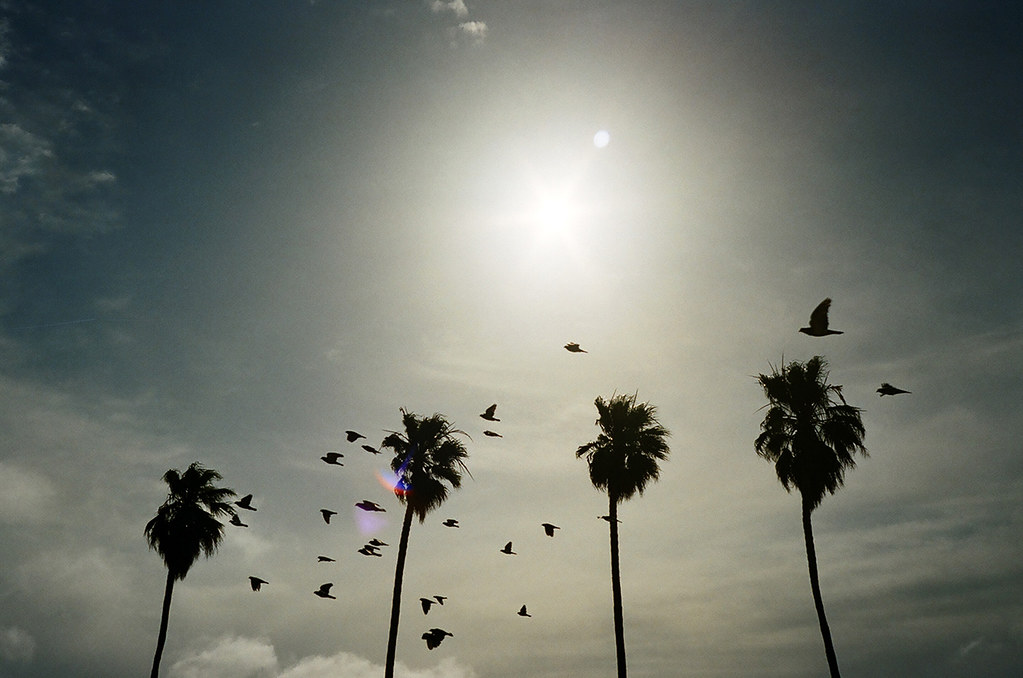