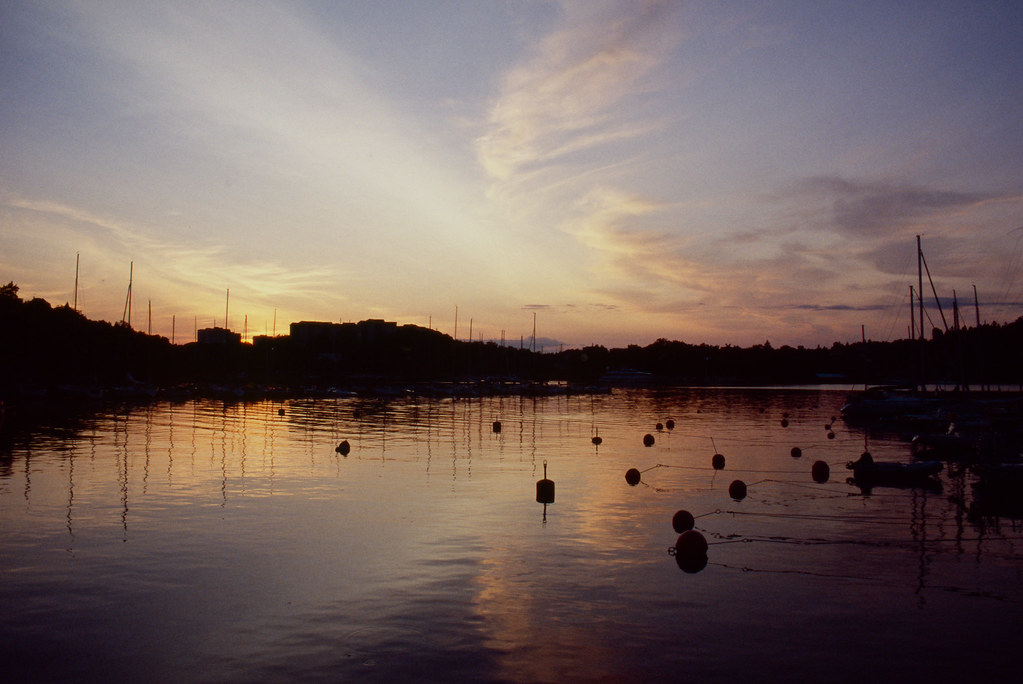 Personal intro. I grew up in small town called Uden, the Netherlands and I’m currently employed as a hearing aid specialist (by lack of a better translation). I’m also a clarinettist, so most of my days I work with sound rather than light. 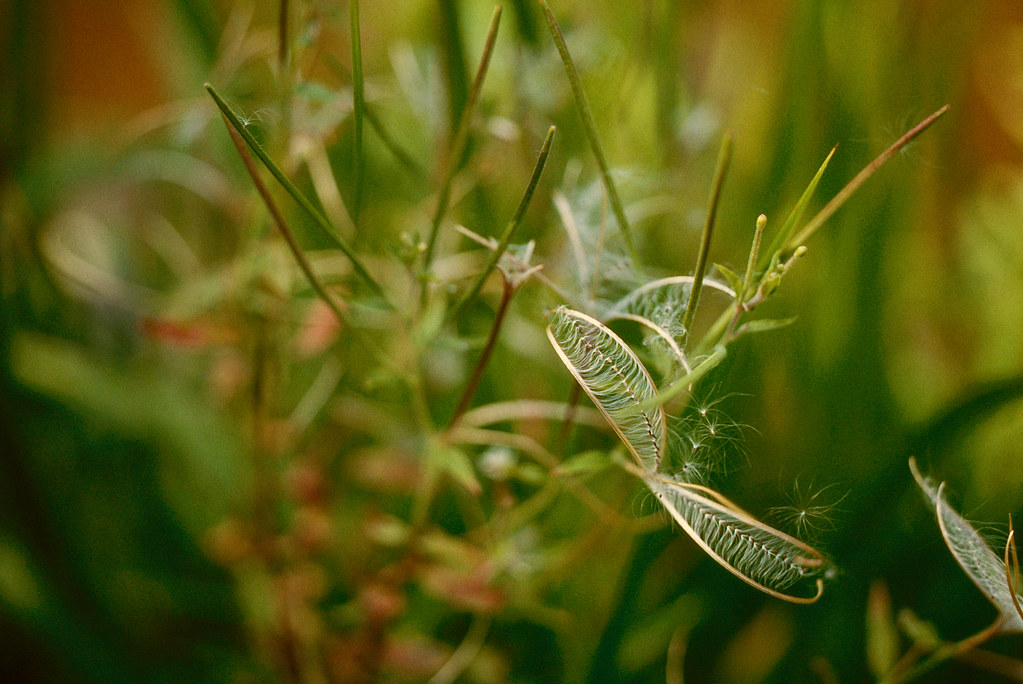 What did you want to become in childhood? Well, not a photographer, but then again I don’t really consider myself to be a grown up just yet. I did love to draw and spend time capturing imaginary moments. But now photography fills most my nostalgic needs.

Your story with photography. It’s just always been there. I come from a family of four and my oldest bother was into slide photography when I was still very young. In secondary school we actually had a complete darkroom and an after school photography program taught by our French teacher. I remember spending all my friday evenings going trough photography books in the public library. It must have been around that time that I got my trusted Canon AT-1 with only a 28 and a 50mm lens. When I still lived in Uden it accompanied many trips to the woods at sundown, capturing lots and lots of skies, but also just my immediate surroundings at home, my friends, myself and abroad. I switched to Agfa Scala (legendary black and white reversal film) in 2001. Only then, after long evenings of watching slides with close friends and family, the feedback they gave me changed how I perceived my own photography and I started to take it more seriously. 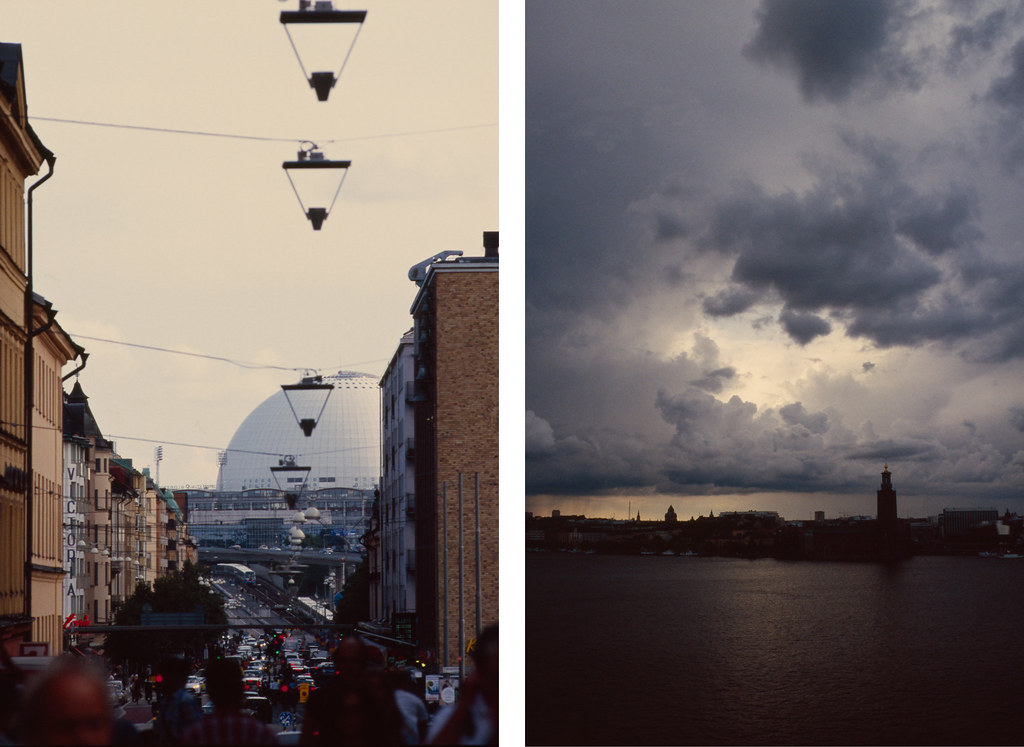 When Agfa Scala was discontinued I switched to Fuji Provia (which recently also has been discontinued, but still readily available in Europe), and found the transition to colour photography to be very hard. It involves a different way of seeing that is still very new to me. But now, being a bit older, I’ve found that it’s the all the different processes and techniques rather than the image that please me most.

What’s been your greatest accomplishment as a photographer so far? That would have to be my self published photo-book “dialog 1998 - 2008”. After switching back to colour and encouraged by Sabine Bolk it was time to make a mark for myself. The 93 photographs of dialog, spanning over 10 years of my own work, gave me quite a spin in retrospect.

Your camera bag, how it affects your process? Ah, the bag shot! The contents vary strongly these days. Ever since Sabine took up an interest in butterflies and tolerates me taking my camera along the 200mm macro FD lens became a regular, but going macro involves a completely different kit than travelling light with just a daypack. So mostly I just overpack like any beginner and gear-head, although I find myself planning shoots better these days which will hopefully lead to having my process affect my bag instead of the other way around. 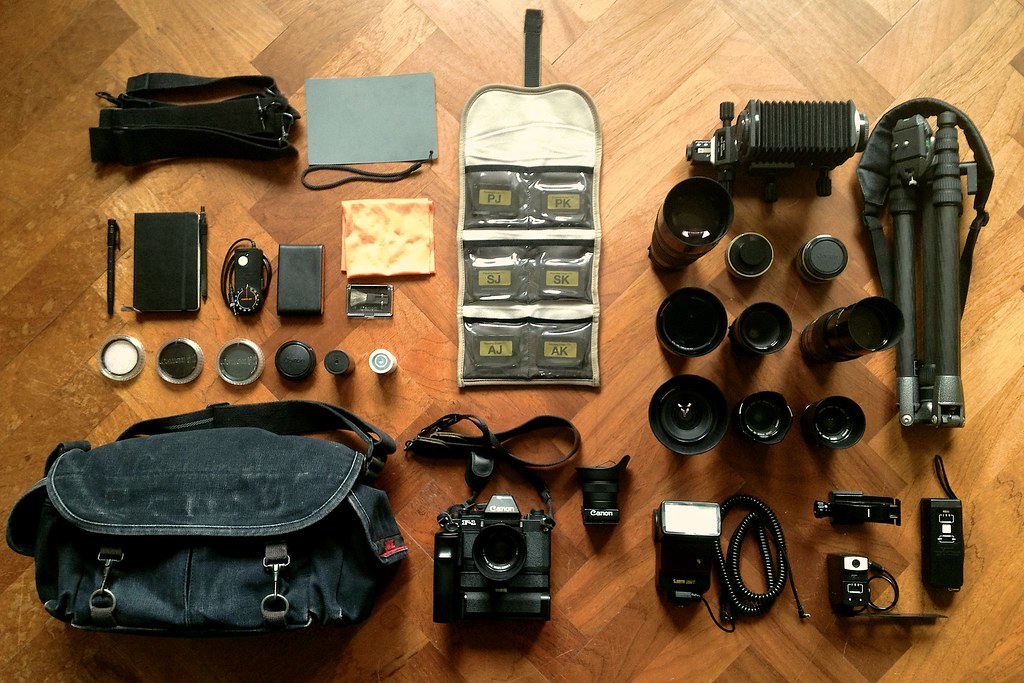 So depending on the occasion there’s usually the Domke F-2 with at least a couple of rolls of Provia X400, the New F-1 with Motor Drive, Quartz Timer that doubles as a remote, a cleaning cloth and anti static brush, two sets of FN laser matte screens, filters (ND and circular polariser), and a variation of lenses (17mm, 28mm, 35mm, 35-105mm, 50mm 200mm macro, 300mm, extenders 1.4X and/or 2X, bellows etc.) and a tripod. The bare minimum is an F-1 with a 35mm and my Lumu (always in any bag).

The favourite photograph you took, the craziest thing you ever did as a photographer? Well those are two entirely different questions! My favourite photo to date was shot in northern Finland in 2005. It’s underexposed, with backlight on film pushed to 1600 ISO, but I’m still drawn to it. I’ve included the best scan I’ve managed to make of it, but it doesn’t come close to viewing it with a slide projector. 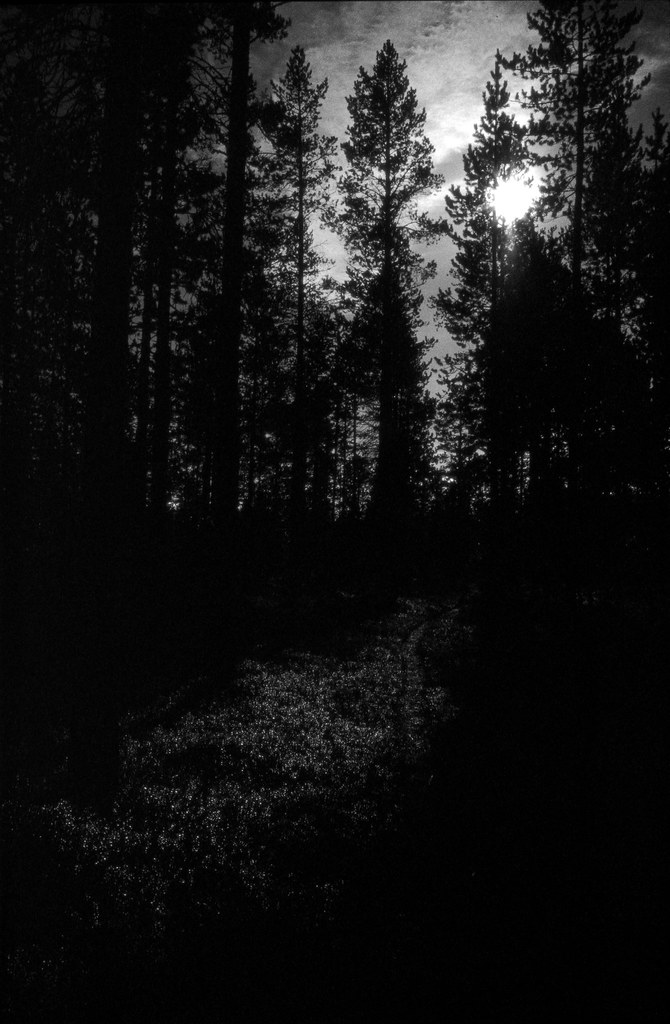 The craziest thing would be when Belgian writer Dirk Elst, Sabine and I decided to take a bottle of Vodka and three glasses out into a nightly snow storm, and have a shot every time I took a picture. It gave long exposure a whole new meaning.

What do you want to achieve? Purposeful skill and recognition I suppose. But mostly to be inspired, be dedicated, be truthful, conscious and curious while trying to achieve anything. And get better at colour photography.

The greatest power of photography? That would have to be diversity and to capture light in the broadest sense. But for me personally it is fascinating that a photo can lift a moment out of time as we know it. Can create another moment, and another. Can show me how I perceive beyond just seeing and reflect an otherwise obscured vision. Good photos tend to lead a life on their own. 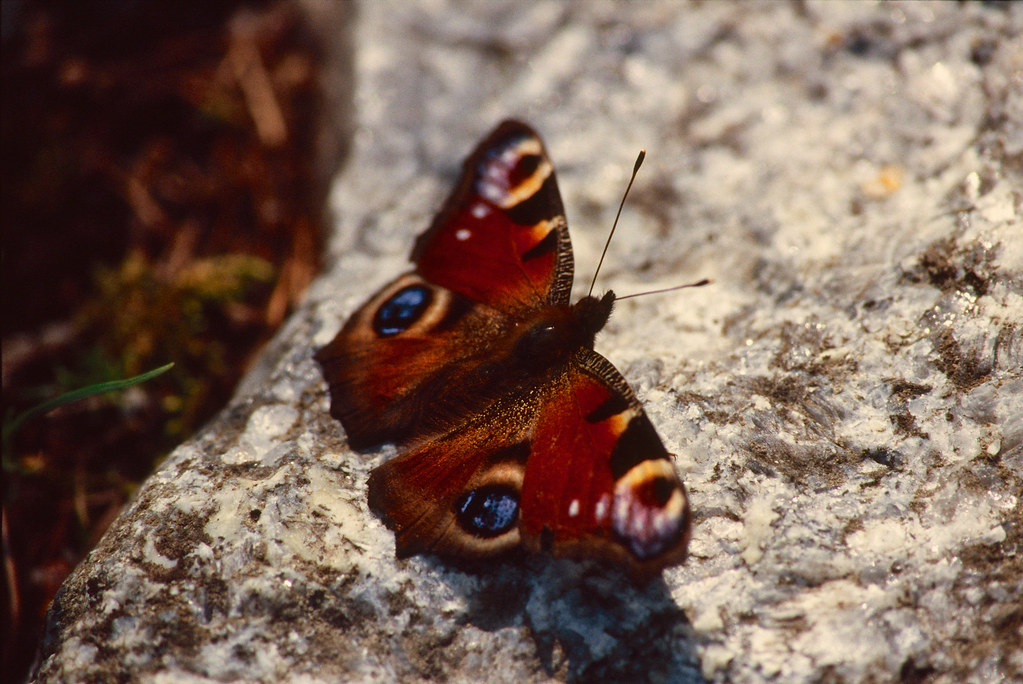 If you could give one piece of advice to fellow photographers, …? For everyone shooting film: secondhand bookstores. I’m always amazed bij the photography books, books with photos from the pre-digital era and books on photography I find there (reminds me of my public library days!).

Don’t limit yourself by your own opinion, but be your own worst critic – and embrace the paradox within. And if you’re into creating, let go of what you have created by sharing it with others.

Links to your work! I joined Flickr in November 2013 and would definitely appreciate some fellow photographers on there! And then there’s my website with a fresh review of my very own Lumu…
http://www.flickr.com/photos/koendewit/
http://koendewit.com/photography/