What did you want to become in the childhood?
A stuntman. To me, that was the most badass job you can have. Your personal story with photography. My old man was a photographer and later on in his career started directing commercials. He had his own production company and in that company he had two photographers, René Kramers and Oof Verschuren, working for him. Whenever I had a day off from school or had a holiday I was assisting these guys. Well assisting, I started by painting backdrops, mopping the studio floor, cleaning the cameracases. But that didn’t matter. I was in a studio. I thought photography was the best job in the world. I was hooked. 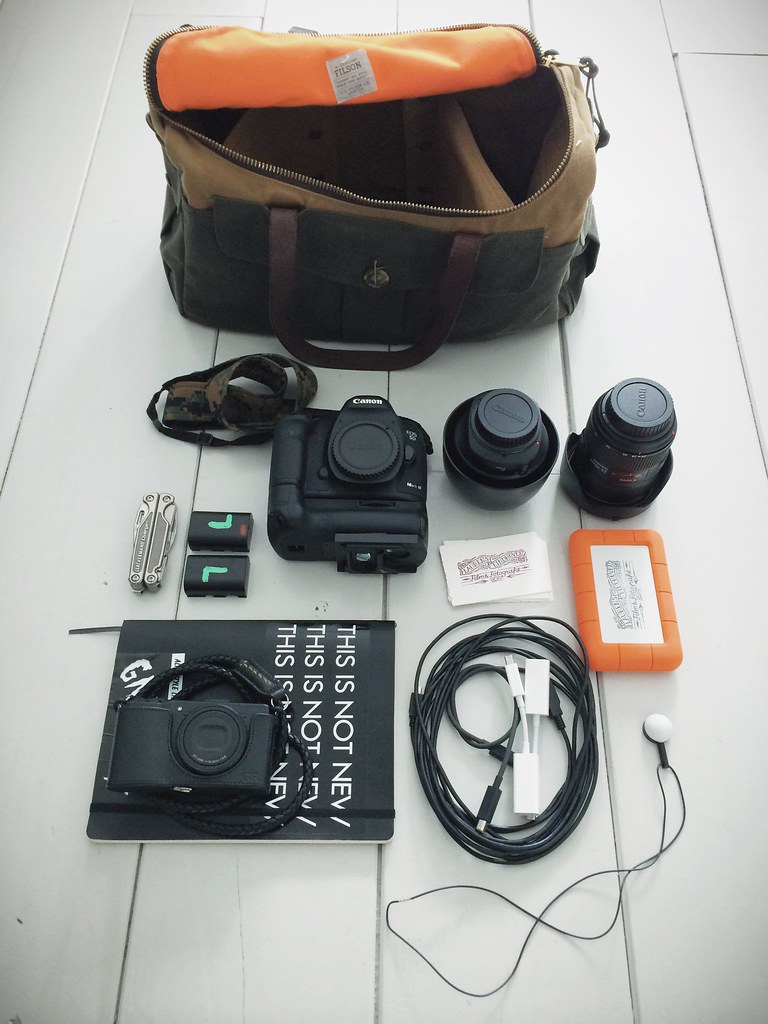 What do you want to achieve? To be published in a major fashion magazine. To me, now, that is something I’m trying to achieve.

The greatest power of photography? That you can tell stories. Made up or real. You can show people what they normally will never see. The magic of looking at something for as long as you want what actually took place a 125th of a second. 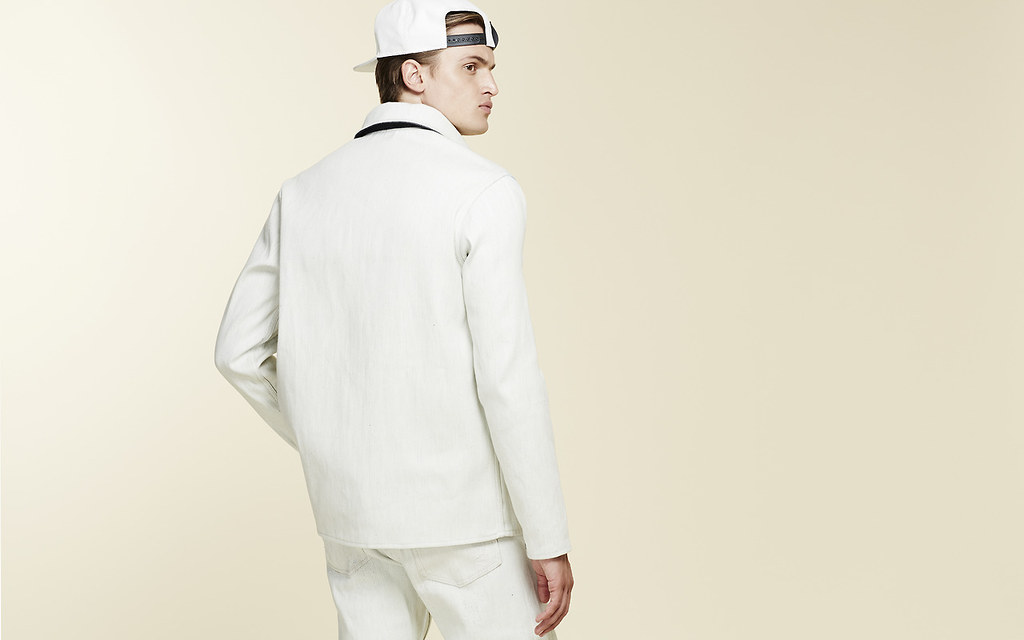 What do you carry around in your camera bag? I carry my Canon 5D mkIII, the 24-70 II, the 85 II and my trusted little Ricoh GR. Businesscards. Lumu. Random cables. A hard drive. A diary . Supertool. Spare batteries. Chargers… It also depends on what and where I’m shooting… 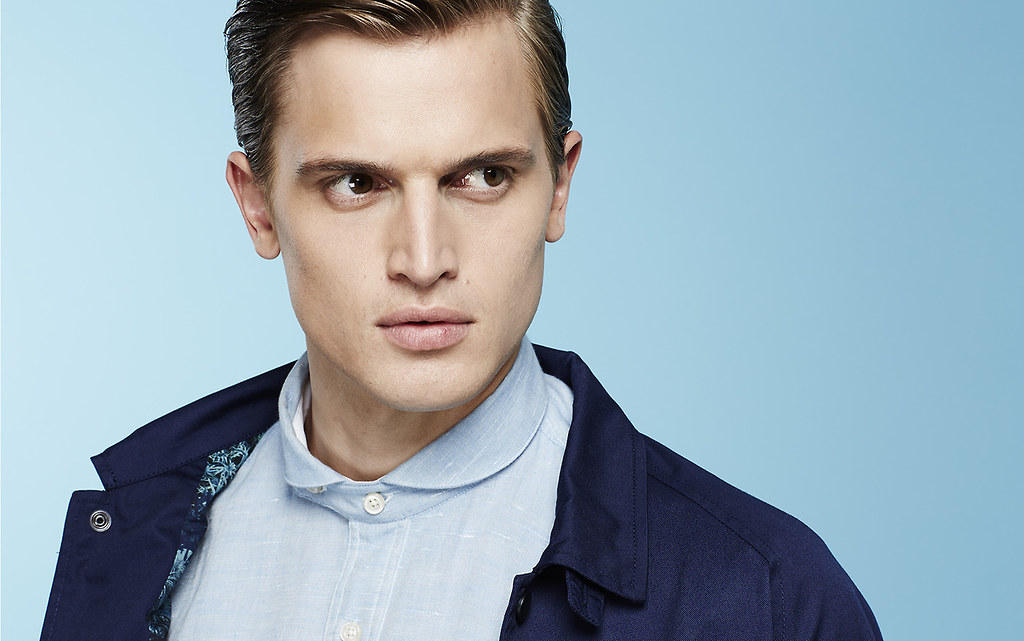 Are you working on any special projects right now? All my projects are special. HAHA! For the client anyway… 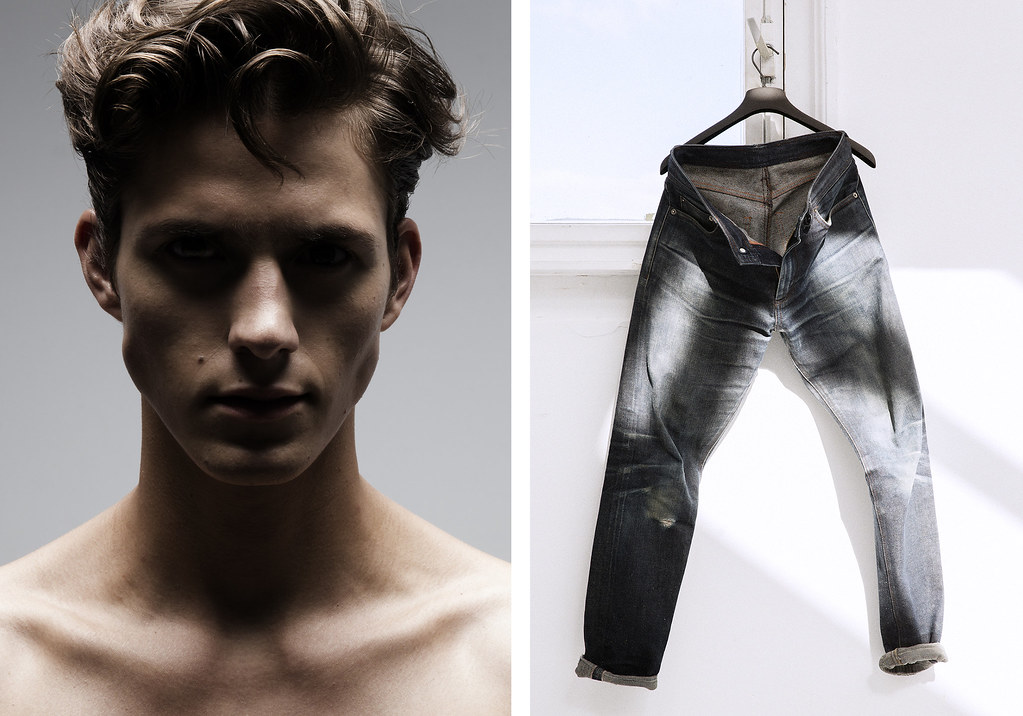 If you could give one piece of advice to fellow photographers, what would it be? Shoot. Shoot often. Don’t be afraid to fail.