Personal intro. I am an Ohio native currently living in Tokyo Japan. I remember growing up we always had some form of camera in the house from 110, to polaroid instant, and eventually my mom bought a Pentax K1000 to further her hobby, which is the film camera I shoot with now. For the past 15+ years I have been shooting both film and digital photography. My passion is nature and street photography, but I also shoot Weddings, families and corporate events. 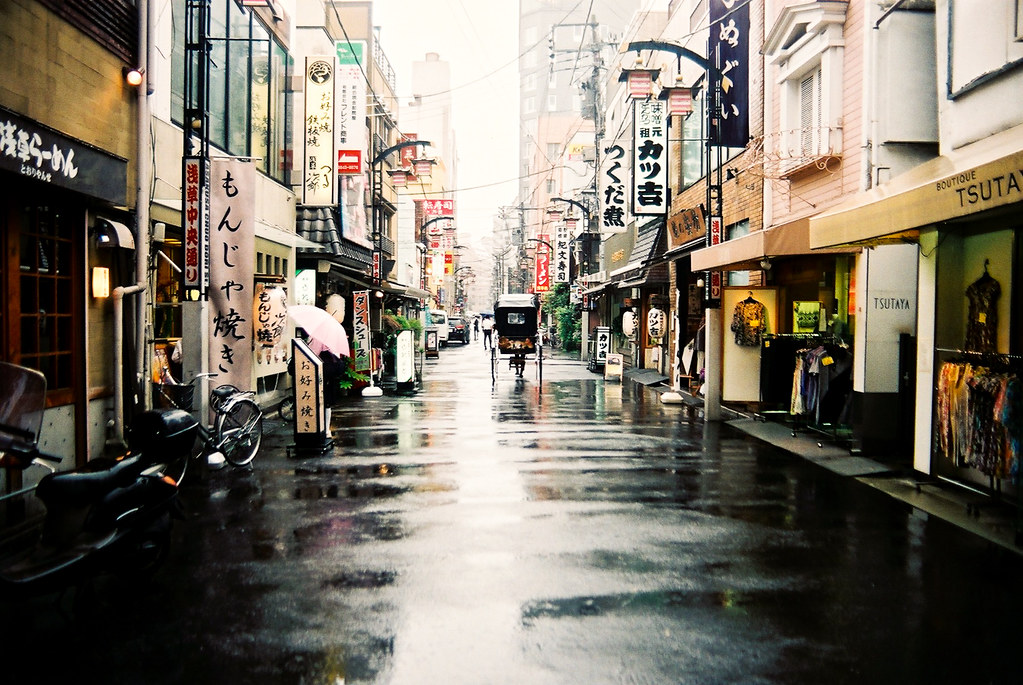 Your personal story with photography. In college, I started traveling overseas which is when I started taking my photography more seriously, I wanted more control of what and how I captured images. One of my photo friends pushed me to shoot E6, that first roll was the toughest, but it helped me to slow down my process and get back to the basics. Knowing your gear is fundamental and allows you to concentrate more on the composition and feel of the image.

Your favorite photograph, the craziest thing you ever did as a photographer? One of my favorite photographs was on a golf course on a foggy morning. A blue heron just landed next to a weeping willow on the edge of a pond. It was a day where everything just fell into place. I had been waiting for a foggy day to shoot this weeping willow and as I was setting up my shot down flies a blue heron, Ohio is know for them. I quickly re-frame and for a wider shot and capture what is still to this day my favorite image.

On the other side of the spectrum the craziest thing I’ve done as a photographer was to photography the Race Across America 2012 race from San Diego, CA to Auburn MD on bikes. It took 6 days from start to finish and most of the time I was hanging out of the window shooting with one hand and driving with the other. There were a lot of treacherous roads and little sleep but I would shoot that again in a minute. Although the next time I would have a media vehicle to myself and a small team so we could documents without the rush of keeping up with the team that is racing 100% of the time.

What do you want to achieve with your photography? I would like to show people the world through my photography, to inspire people to explore to find beauty in their surrounding. Growing up in Ohio I was always jealous of people who lived in more picturesque states like Colorado, California, or Washington. It wasn’t until I took part in a 365 project that i actually opened my eyes to see how beautiful my hometown was. Now that we live in Tokyo I do miss the abundance of nature that was easily accessible. On the other hand, I love living and shooting in Tokyo as it’s tough to run out of subjects to  photograph between the festivals, Sakura, skylines, and shrines. 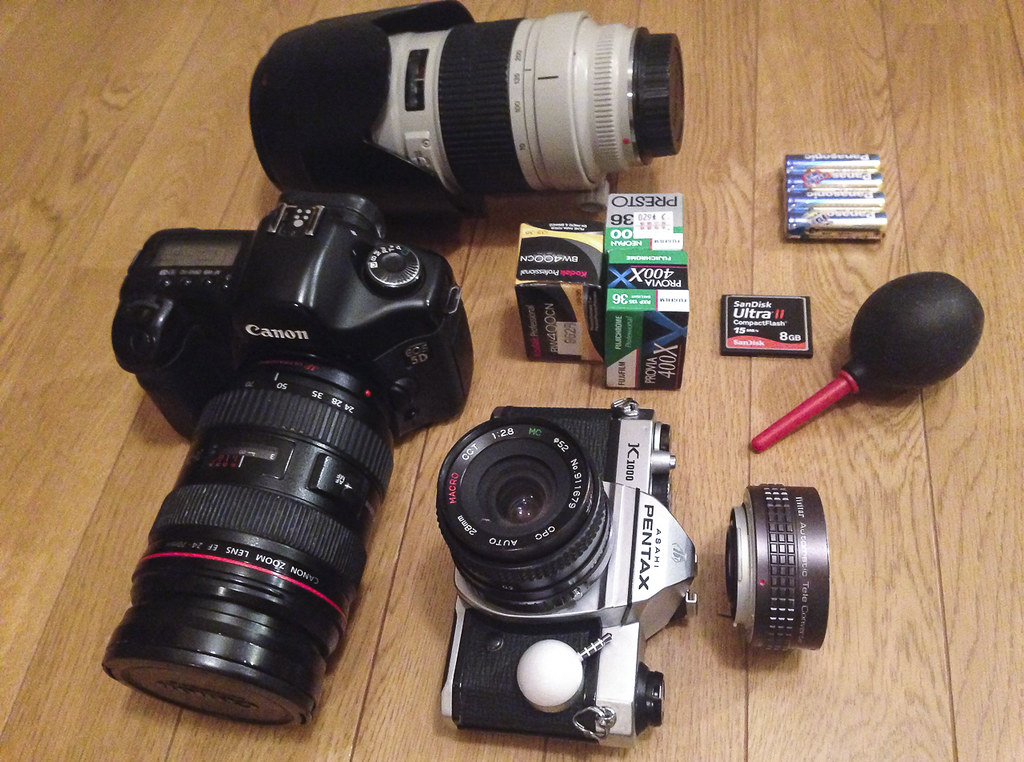 How it affects your process? I have found that shooting lite makes you really think about what and how you shoot, digital or analog. I know Nikon had the commercials for their newest retro camera with the ‘getting back to the passion’ campaign and the camera is awesome, but for me (feel free to disagree) getting back to roots, film, is what inspires me to shoot better. From analyzing a scene, subject, changing angles, perspectives, to laying down in water to get the perfect reflection. Then waiting for the rolls to be returned, viewing the slides on a light table, and picking the images to be scanned, all while getting to know the people at your local shop, even in Tokyo. Something about the photographs you are sharing with us. The images attached are from a local shrine in Asakusa and in Anamori Inari Tokyo. Also the Golden Pagoda in Kyoto, and one of my favs from Ohio the Heron in the fog. All the film images exposure started with the Lumu, love being able to take a quick reading to get a exposure starting point and then let my creativity go from there. The next project I want to work on is called Lights Out Tokyo, which will comprise of night scenes in and around Tokyo. Haven’t decided if I will shoot digital or film but it should be a fun experience. I am most excited to shoot the train lines (empty and in use) at night and maybe taking a Gumdam around Tokyo to photograph it eating Ramen, riding the trains, shopping, and just exploring everyday Tokyo, I think it would be a fun project. All I need now is the time to execute it all. 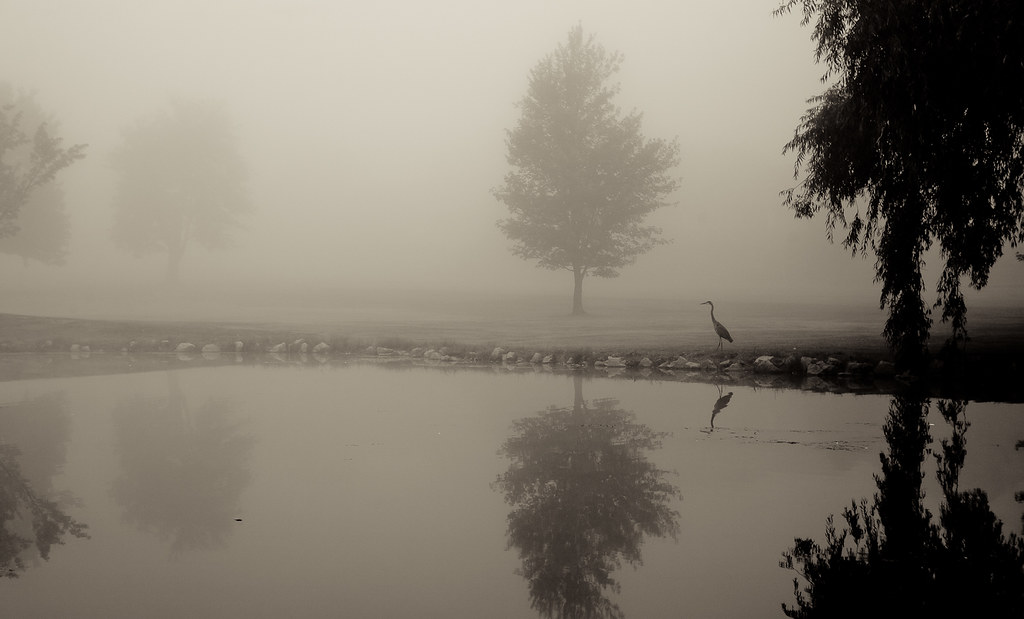