Anchor yourself to something special

With each new Kickstarter update we are confronted with the idea to just mount a camera in our offices through which you could monitor our work 24/7, so you could constantly see what we’re up to. Maybe this way we could avoid writing these updates altogether?

Nah, let’s just show you everything we’ve got so far, nobody wants to lose extra time setting up that camera anyways.

So, without further ado, here’s everything new from last month.

The development processes in the electronics department have now closed and we are happy to say that the results are more than satisfying. We have already made the first batch of prototypes, which have been tested, marked as successful and now we can move onto the second series. Those are going into assembly with other hardware components so we can conduct other “real-life” tests, how the Lightning connector is behaving under pressure and if each electronic part is properly designed. In other words: to get a feel for it once it is all put together.

The firmware work is in its final stages, constantly tested throughout, mainly to cover and check all the edge cases it will inevitably be confronted with.

The final stage is sensor calibration. We have travelled to Jena, Germany to meet the MAZeT engineering team, to revision our calibration procedure and we can happily announce that our innovative approach has been confirmed as correct. Not only that but we have made set arrangements on how & when to stay in touch throughout our whole calibration procedure so there won’t be any room for error. Needless to say we have used this trip to place our order for all the main electronic components & sensors that usually take most of the time to be delivered. 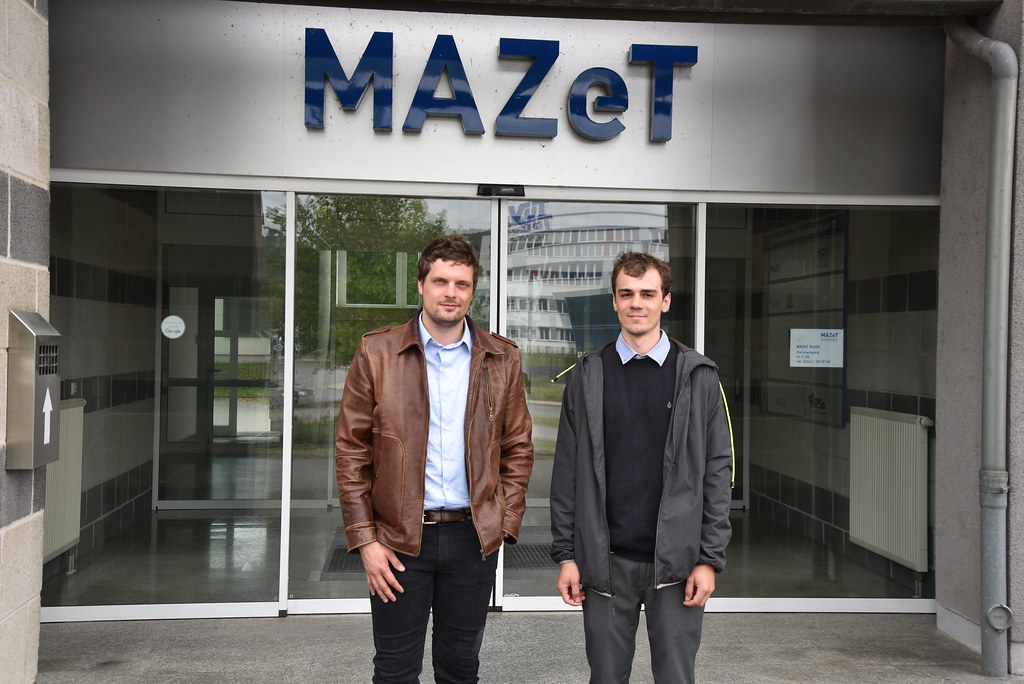 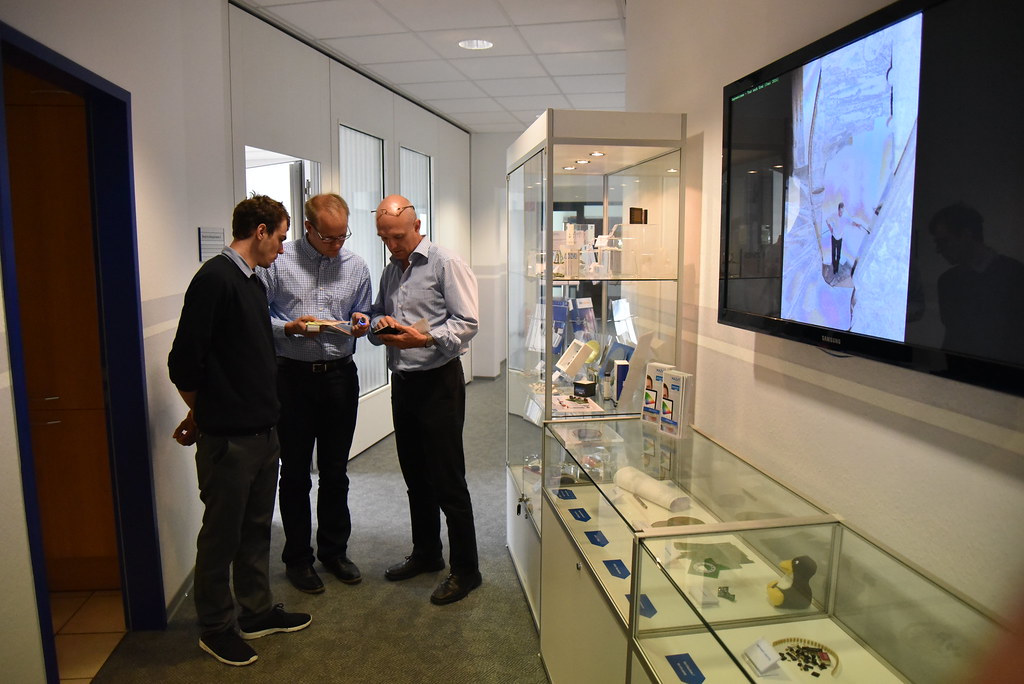 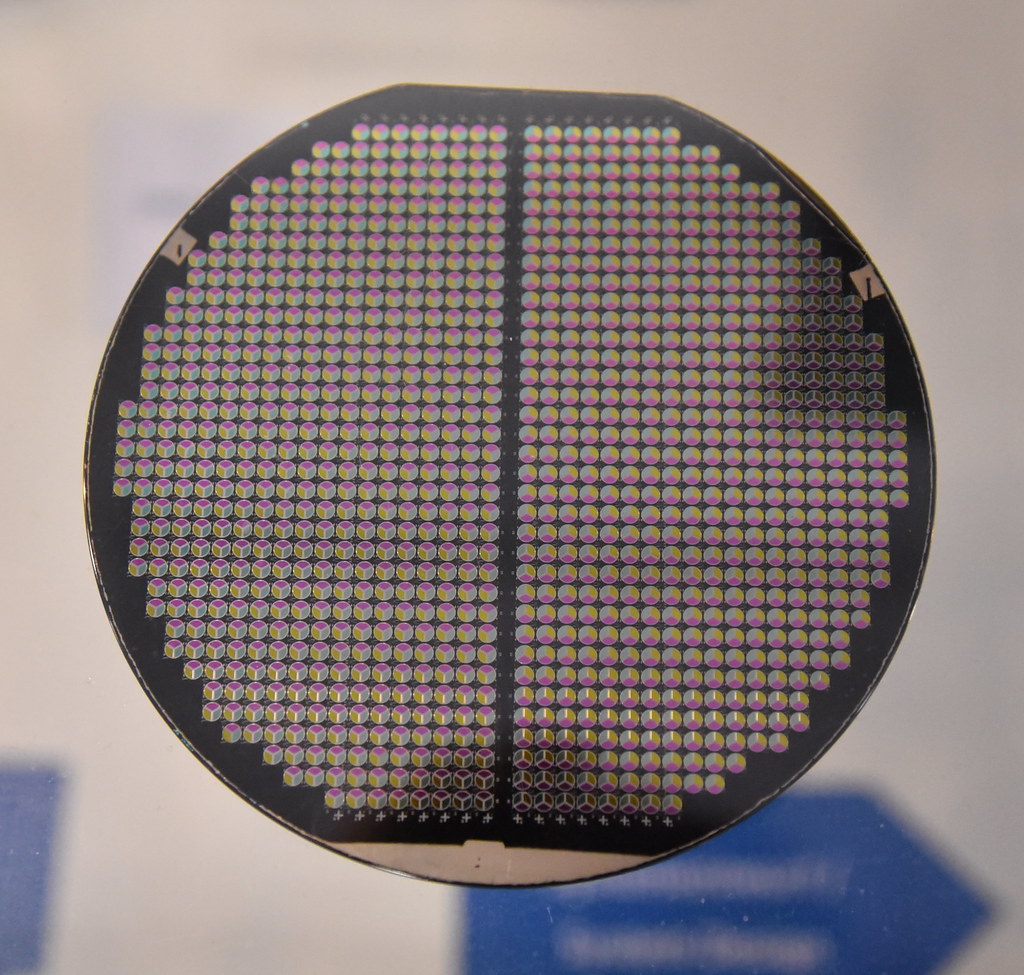 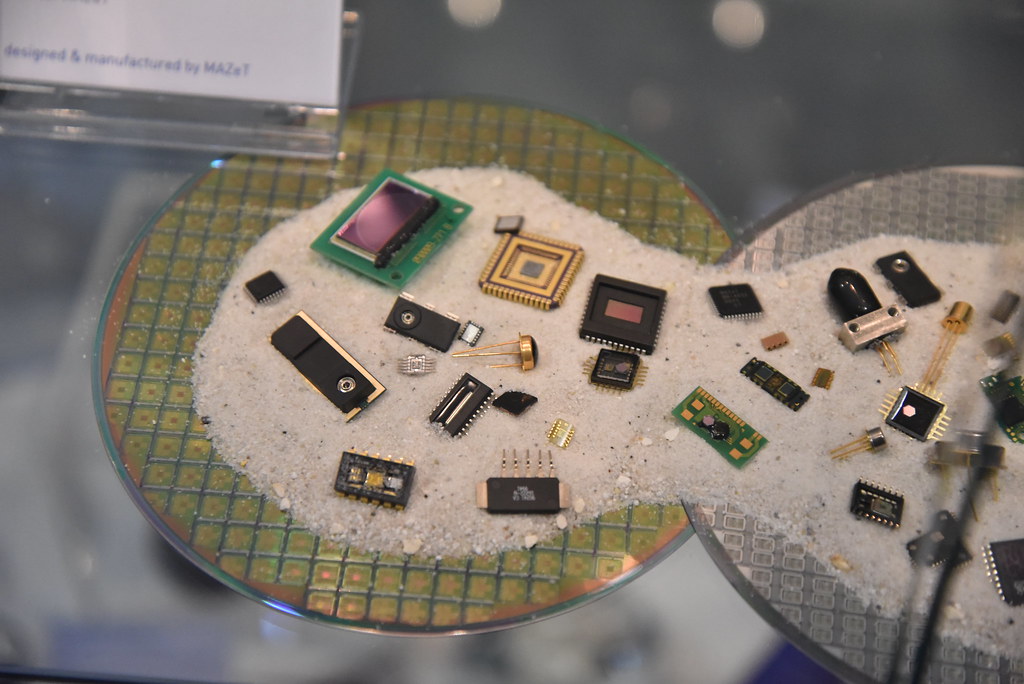 So this is an area where we have moved forward *a lot* but with still a lot of things to be done, checked, tested and re-done once more.

We are now ordering a large quantity of a cable that will connect the electric board to the lightning connector, which we designed ourselves and which will in the end be soldered by hand, by our manufacturing partners, in their laboratory.

The housing, which will be made out of stainless steel, will have the shield (that little bulge through which the Lightning connector will look through) incorporated which means it will be laser welded out of one piece. This welding needs to be tested out and the shield itself too, since it has to apply to Apple’s production standards. And that is the main reason why we are moving to the second batch of our prototypes.

The collimator design has also changed — it’ll be round, since we are going to use CNC milling instead of injection molding. Why? Because this — together with the change of its design — will provide even greater accuracy in final metering. Why is this necessary? Because we are flirting with the idea to apply for the NIST Certificate of Calibration, so everything needs to be pitch perfect.

But all this will follow after the product is shipped, first we have to take care about the stuff that cannot be postponed.

Lastly — we have ordered 5000 Lightning connector units which we expect to arrive slightly before the start of production. 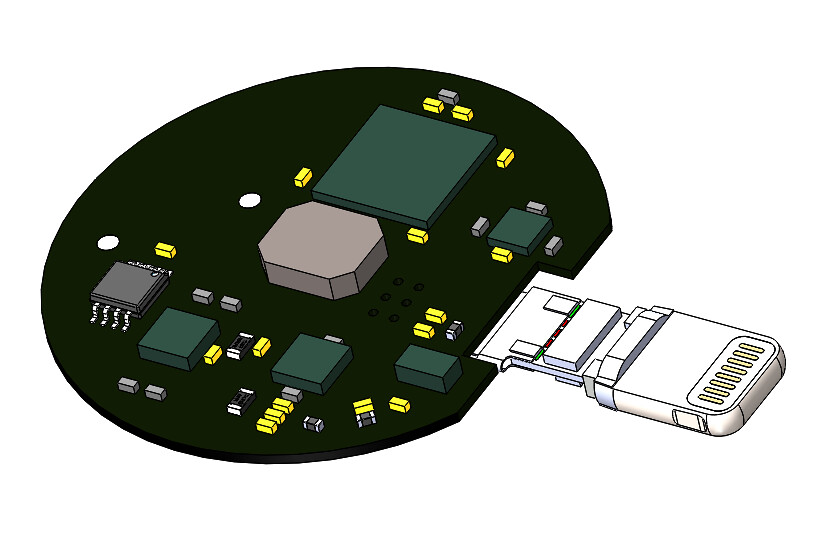 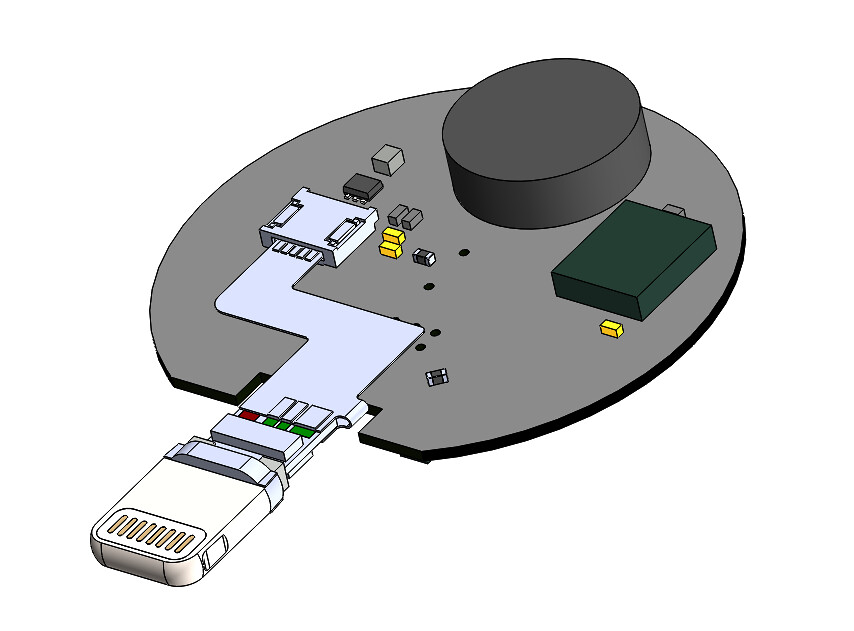 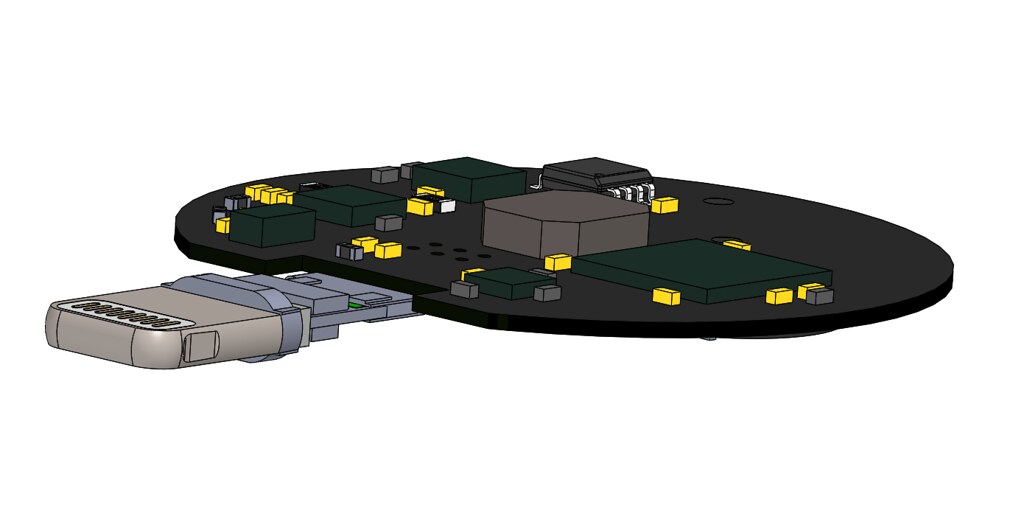 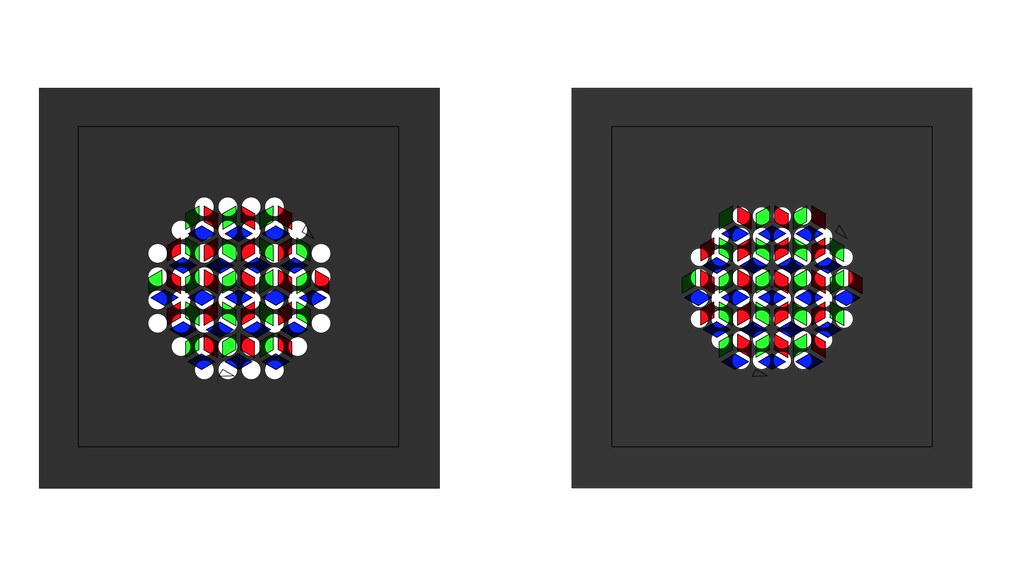 So we have asked you to join our beta test group a while ago and we still haven’t had the chance to send you an invitation to test the first iteration of our brand new Lumu app. Not very nice of us but had to tweak some minor things in the settings area with our electricians, since new features require new values.

Not a very illustrative explanation — we know — but what you should know is that the app will be pushed to AppStore for review by the end of this week and hopefully they will push it out to you for download within the next 24-48h. :)

Furthermore, Lumu Power firmware implementation is coming up next and thus preparing groundwork for other features that we plan to upgrade in the months following the launch.

Ideas are shaped & produced into prototypes, packaging solutions are sought from all different industries, so we can play with different ideas on what the end packaging will look like. A trip to a nearby packaging factory is scheduled next week in order to get a feeling of what they are capable of and so that we can then think of new approaches of what is possible. This is still the most creative part of our campaign and one that takes the least amount of our time. 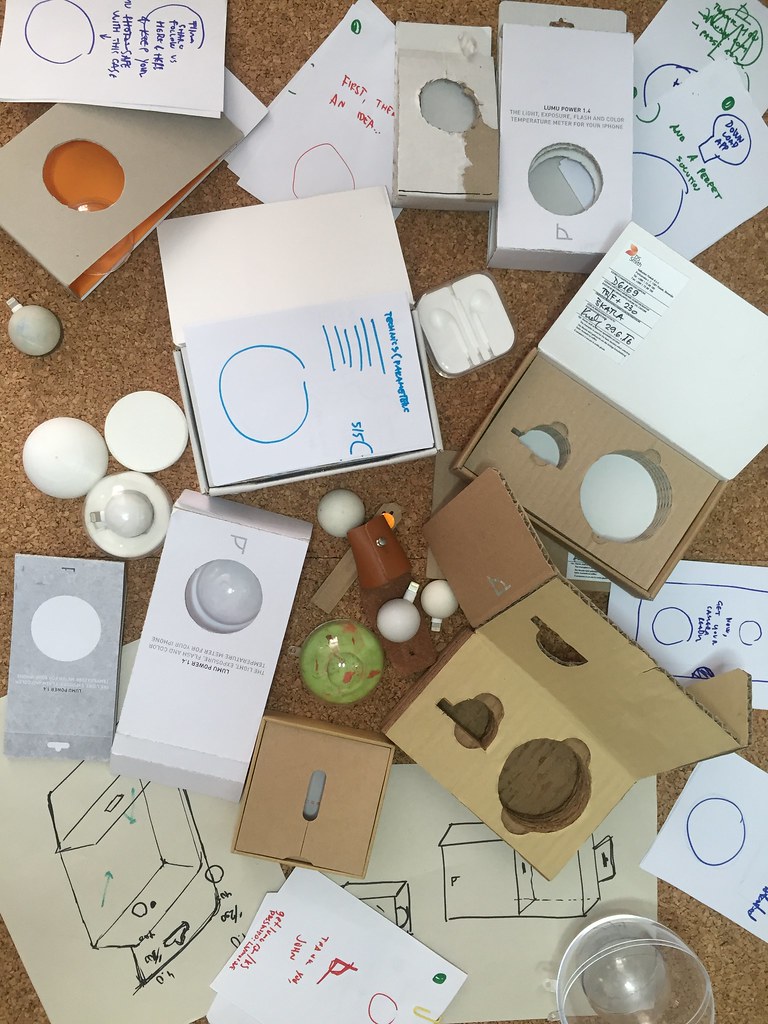 The fact of the matter is, it’s summertime and most of the folks are taking their prolonged vacations in these months. Not us though — if when, we are taking our days off much, much later (if ever by the looks of it).

And even though work gets done, it inevitably gets done just that tiny bit later than usual. 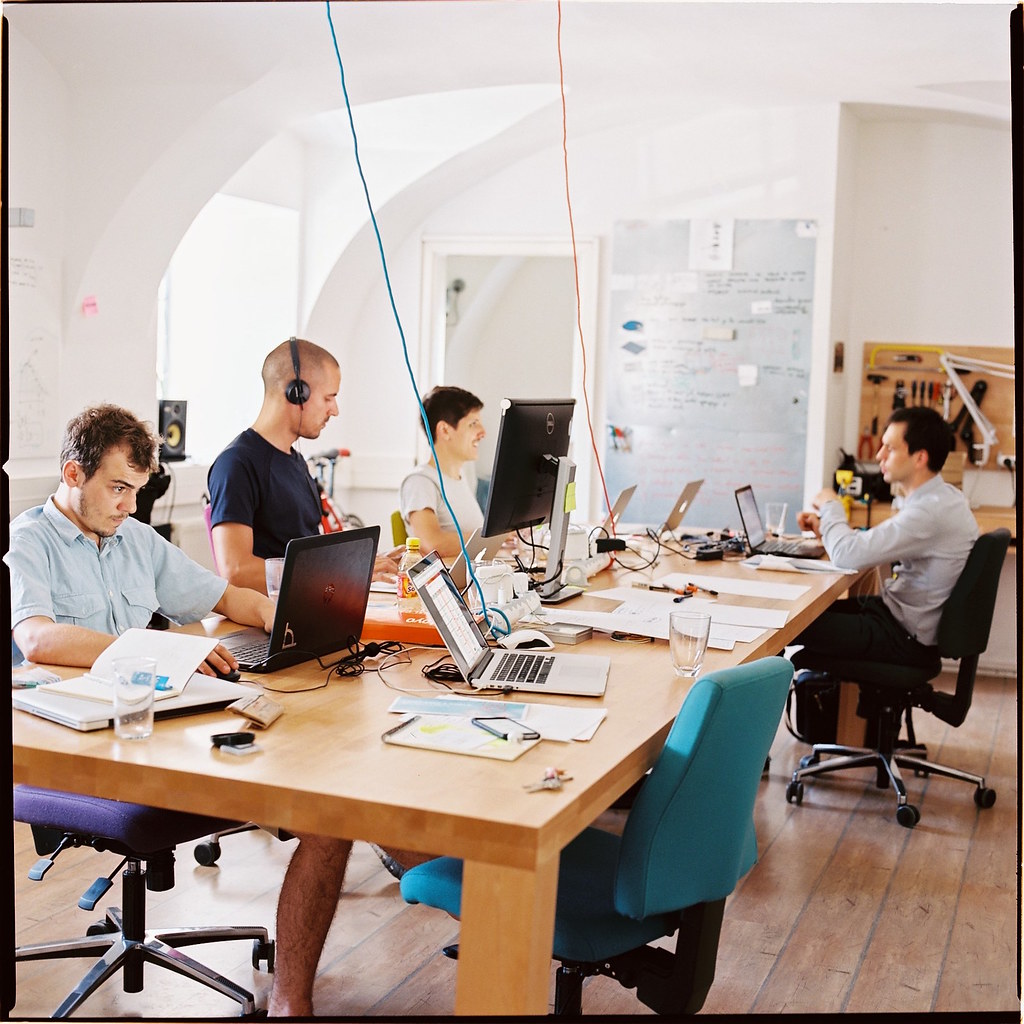 In December we promised you your Lumu Power in the beginning of summer (June). Then we were faced with some unforeseeable issues with our main electrician, which we covered pretty fast (and pretty successfully too) so we moved our deadline to August, with the minimum possible delay in our minds. But what we are facing right now is another minimum delay — to end of summer (September).

We are fully aware that we are not pushing the bar just ever so slightly ahead in the future so that we could do it again next month. It’s just that we are now much more acquainted with all the final steps (and its deadlines) that need to be done before the finish line. The closer we approach it, the clearer the picture we get.

Let us know what are your thoughts or if you have any kind of questions regarding what-so-ever. We are here to help you to get the same clear picture we have.